It’s my great pleasure to announce that our newest Online Driving Instructor is none other than two-time F1 World Champion Fernando Alonso. 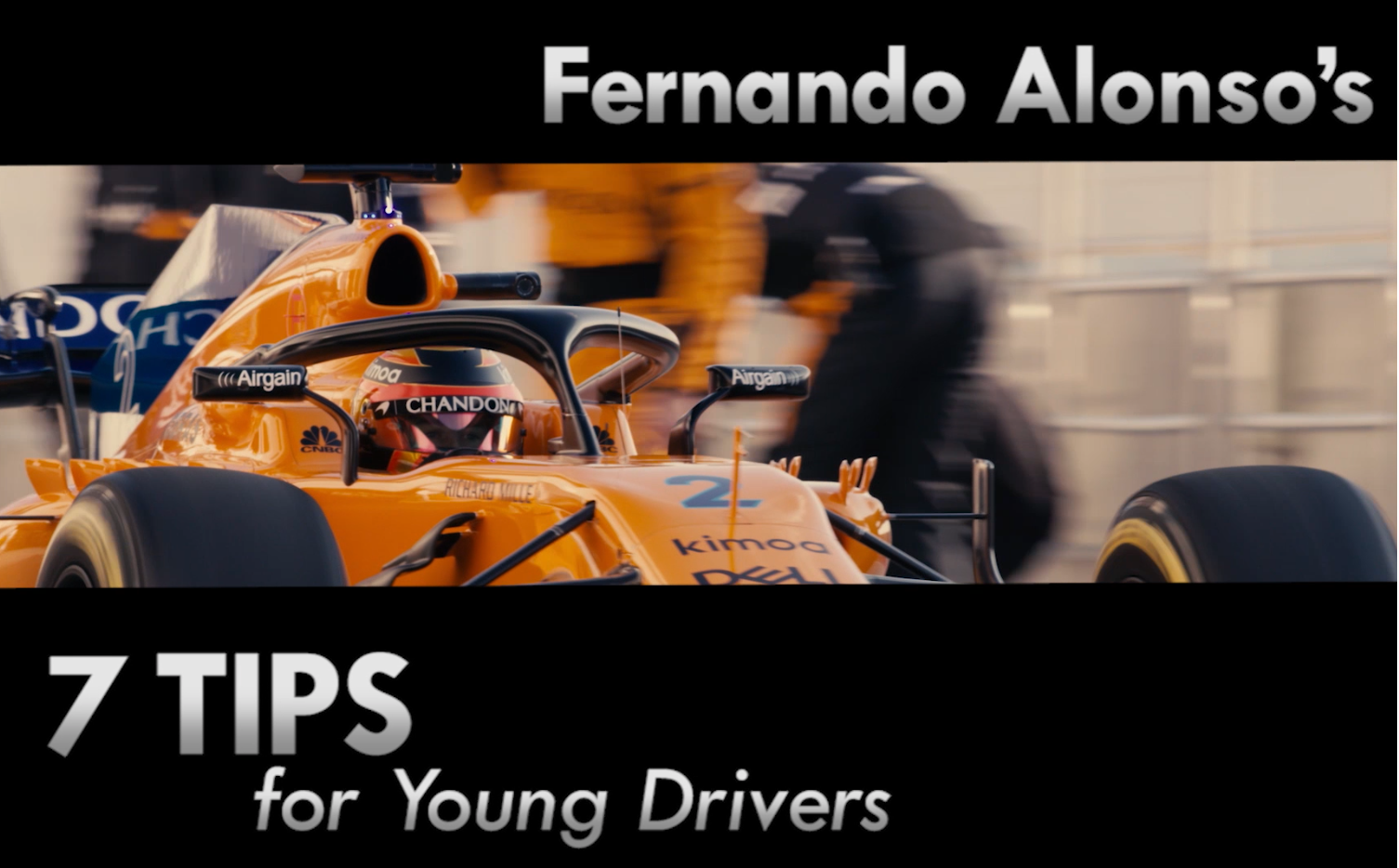 Talk about learning from the best! And in our latest video, Fernando gives his seven key tips for young drivers. Check it out, I think you will be a bit surprised. This stuff is basic and must be mastered in order to even think about reaching to top levels of the sport.

Of course, SAFEisFAST offers a double whammy this week with Juan Pablo Montoya serving as our “Ask a Pro”.

If it has wheels, JPM has probably driven it, and he gives a very candid evaluation of the various race cars he has driven and what it takes to win in each. And (see below) he’s just landed his first drive at Le Mans.

[Sidebar: SiF concurrently features Fernando Alonso and Juan Pablo Montoya – the only two drivers ever to successfully complete an outside pass on Michael Schumacher in the Parabolica at Monza during an Italian Grand Prix.]

MONTOYA TO GET HIS FIRST SHOT AT LE MANS

Team Penske veteran Juan Pablo Montoya has landed a ride with United Autosports for this June’s 24 Hours of Le Mans. Although no stranger to twice-around-the-clock races having won the Rolex 24 at Daytona three times, JPM will be making his “rookie” start in the Le Sarthe Classic. 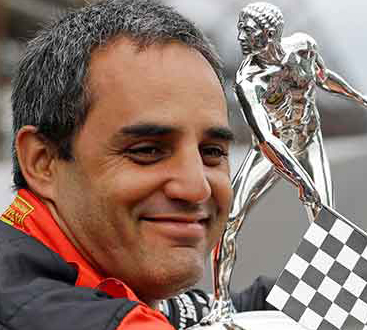 The versatile Montoya has won in just about everything he has driven including the Indy 500 twice, the Monaco Grand Prix, the three sportscar victories at Daytona and a pair of NASCAR Cup races. His resume includes seven wins and 30 podiums in 94 F1 starts.

“I’m very excited about the opportunity to experience Le Mans, and I’m looking forward to joining United Autosports after they had such a strong finish at Le Mans last year,” Montoya said. “I’ve always watched the race so I’m very happy to finally be part of it. Hopefully we can have a shot at a win.”

Montoya will be teamed with regular United Autosports drivers Will Owen and Hugo de Sadeleer in the No. 32 Ligier JS P217.

[NOTE: BE SURE TO VOTE FOR THE MOTOR SPORT HALL OF FAME CLASS OF 2018 WITH EIGHT RRDC MEMBERS ON THE BALLOT.]