IndyCar’s youngest race winner, Colton Herta is the latest online driving instructor for SAFEisFAST.com. It has been a successful start to 2019 for Herta, who at just 19 years of age won the IndyCar race at Circuit of the Americas with Harding Steinbrenner Racing.

Herta also took a class win in the Daytona 24 hours for BMW Team Rahal Letterman Lanigan Racing, whom he also races for in the IMSA SportsCar Championship. 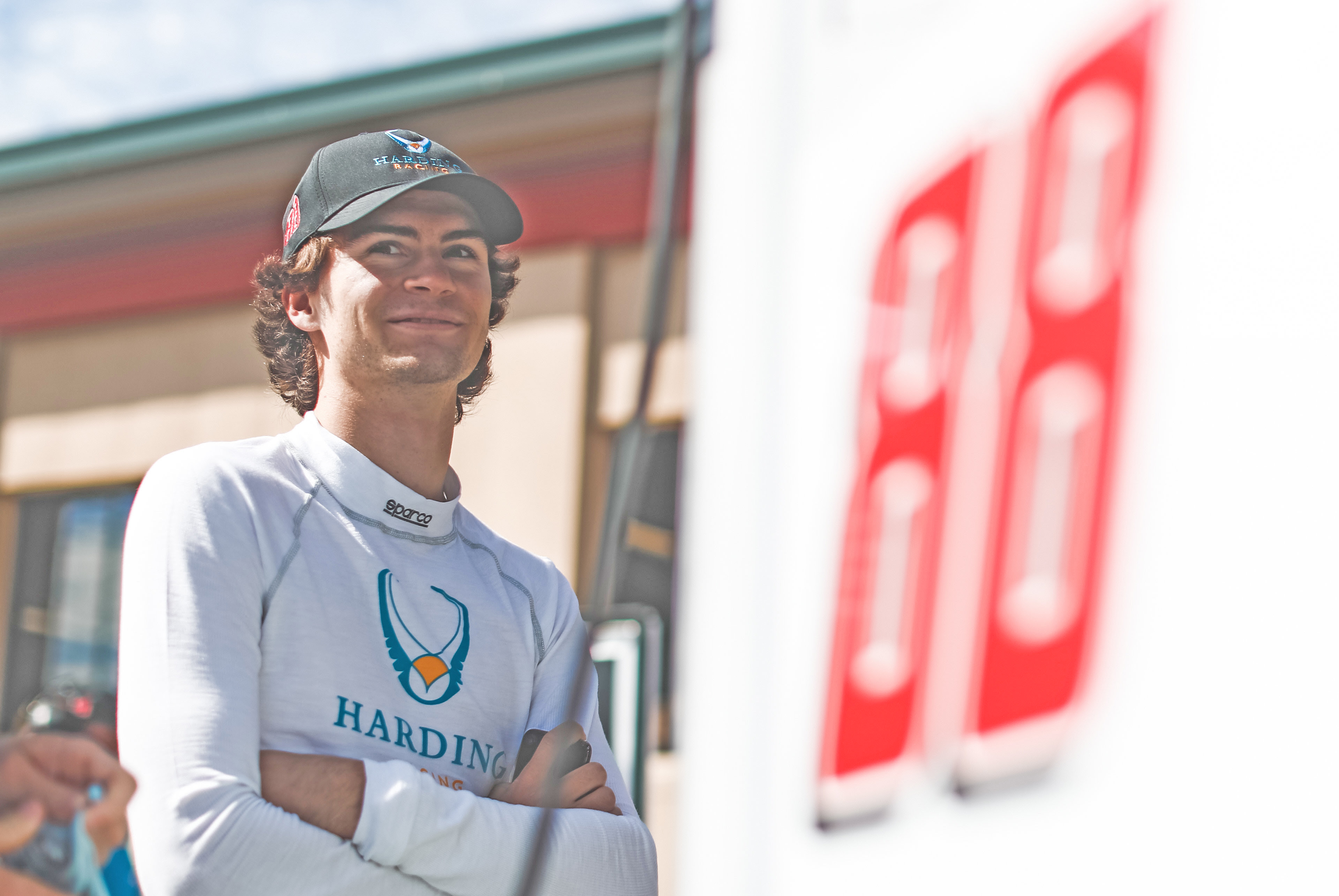 Herta started his career in junior single seaters racing in the USF200 championship, before switching to Europe to race in BRDC F3 and the F3 Masters race at Zandvoort.

After a successful few seasons, Herta returned to the US to compete in the Road to Indy series Indy Lights, where he took four wins and 13 podiums to finish as championship runner up in 2018.

Send your questions to Colton here. 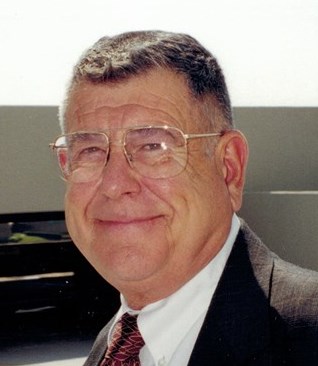 George Drolsom, 84, passed away peacefully April 6 in Jacksonville, FL. Drolsom was a racer – on and off track – for his entire adult life and was a mainstay in Porsche’s North American efforts. His warmly penned obituary was obviously written by someone close. Read it here.