On behalf of all the members of the RRDC, we are truly saddened to hear of the passing of Niki Lauda. When one thinks of comebacks, no one can meet the example set by Niki – from being given Last Rites to winning two more World Championships!

I had the privilege to work with Niki over the years and he was truly a remarkable man. 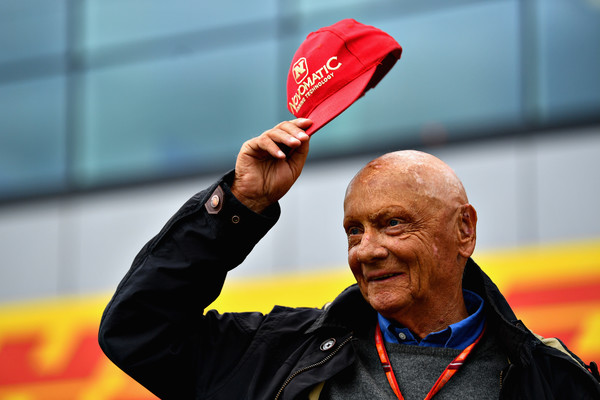 His unique successes as a sportsman and entrepreneur are and remain unforgettable. His tireless drive, his straightforwardness and his courage remain an example and standard for us all. Away from the public gaze he was a loving and caring husband, father and grandfather. We will miss him very much. 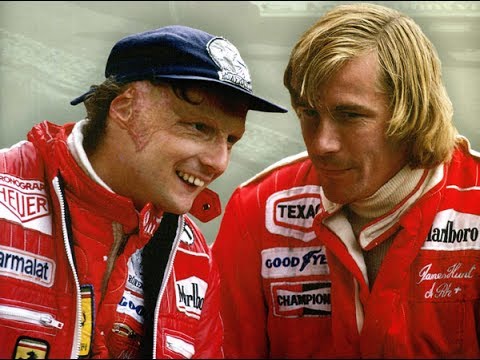 He fought his injuries for 43 years but finally lost the battle. What a true champion he was.

RIP Nicki, they don’t make many like you. You’ll be missed. 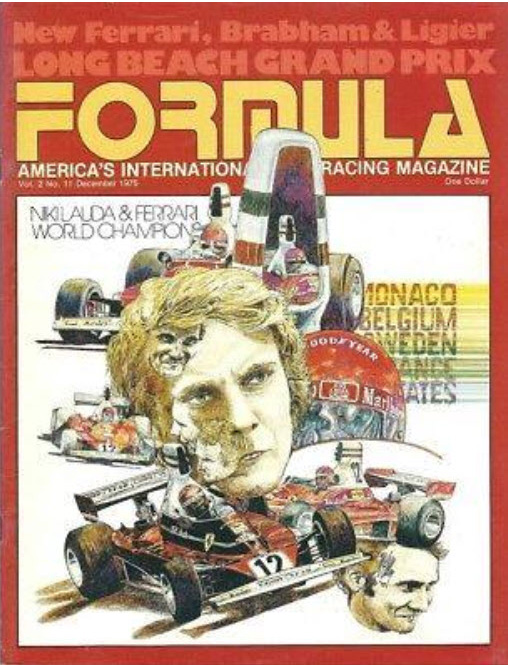 At the end of my first full year working on FORMULA magazine I was part of the small but dedicated team that created this December 1975 issue. At the time it was my best effort as an art director and it conveyed the respect and admiration all of us had for Niki Lauda, the newly crowned 1975 FIA Formula 1 World Champion driving for Scuderia Ferrari. Like few others Lauda would be a constant inspiration in my life in this cruelest of all sports. For Niki now becomes was so we can only reflect on how few among us have lived a life as brave as his. The 15,632 days that Niki Lauda lived beyond his fateful crash on the second lap of the 1976 German Grand Prix have been a gift to the human spirt. History shows that Niki made his second life matter more than his first and this is a lesson I will carry in my heart until now becomes was for me.

Niki Lauda wasn’t shy about sharing his thoughts on the current state of racing. For someone who nearly died in an F1 car, he was highly critical of making F1 “too” safe, saying multiple times that the sport needs danger. Lauda was also against the addition of the safety halo in 2018.

“[F1] has become lost in technology and lots of superfluous rules and regulations. Fans are turning off and tuning out from chronic boredom and frustration. It’s sad,” Lauda told The Drive in 2016. “The drivers are much too nice. None of them has any quirks, and they all make sure they never put a foot wrong. Like robots. People want to see real men who make mistakes, take risks and say things they shouldn’t.”

On the day that three-time Formula 1 champion Niki Lauda was laid to rest, Mercedes released a short film featuring memories of their non-executive chairman.