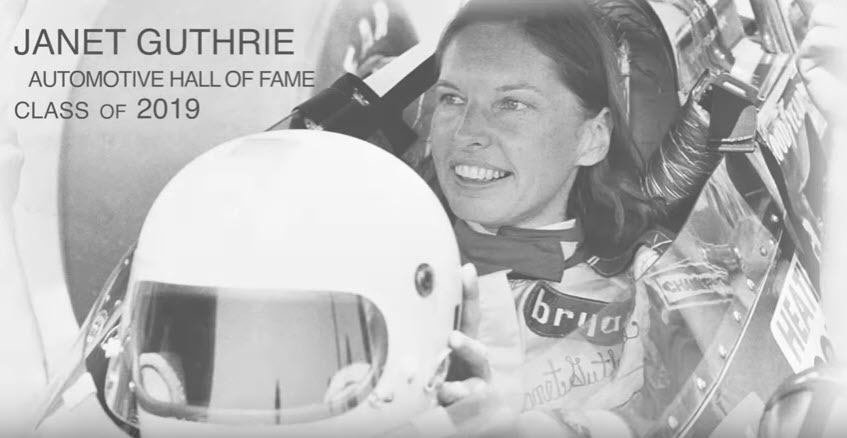 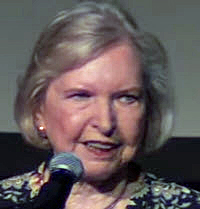 Janet Guthrie was inducted into the Automotive Hall of Fame in ceremonies at Detroit’s MGM Grand, July 18. The sole inductee from the motorsports industry, Guthrie was joined in the 2019 HoF class by the late Sergio Marchionne, the late Dick Dauch and Pat Ryan – all of the automotive industry. Her acceptance remarks were memorable, both funny and moving.

Her autobiography, Janet Guthrie: A Life at Full Throttle as she says during her remarks, is out of print; but copies are still available at Amazon. A new printing may be in the offing.

800 guests attended the ceremony, surpassing the previous year and making it the largest event in the AHF’s 80-year history.

At the recent FF 50th Anniversary Celebration at Lime Rock, Skip Barber told a Saturday night banquet audience of the trials and tribulations of winning the first ever SCCA National FF championship at the Daytona Runoffs in 1969. Steve Nickless relates the tale on racer.com. Nothing came easy. 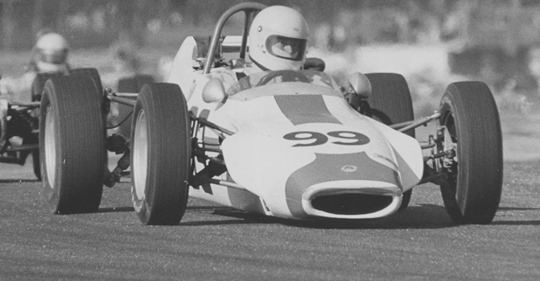 FROM THE PRESIDENT: STATE OF THE CLUB

The RRDC has gone from strength to strength over the last year. Our Safe is Fast program, launched on Sept. 20,

2011, is the only freely available source for aspiring drivers to learn safety and competence from national and international championship drivers as well as top motorsports experts. Since SAFE is an acronym for Skilled, Assured, Fit and Empowered, SafeIsFast.com covers all aspects of racing in over 90 video tutorials. This content has been accessed more than six million times by 450,000 drivers from 175 countries. Safe Is Fast is an educational initiative of The Mark Donohue Foundation with tutorials created by the Road Racing Drivers Club and endorsed by the FIA.

The RRDC web site is regularly updated with pertinent news and info.

Great new members will keep the club contemporary and strong. Do your duty, please, and honor those exceptional individuals who live up to RRDC standards by nominating them for club membership (see below).

MEMBERS ONLY – NOMINATIONS FOR CLASS OF 2019 OPEN

It’s time to nominate the class of 2019-20 for RRDC membership. The form and instructions on how to complete and return your membership nominations are posted here. The qualification criteria for membership is at the top of the Members section.

Please note that nominators and those seconding the nominations must be RRDC members in good standing by having paid their 2019 dues.

Nominations must be received by October 1, 2019.