Bentley is the author of a series of books called ‘Speed Secrets’ which focuses on racing technique and strategy through coaching. 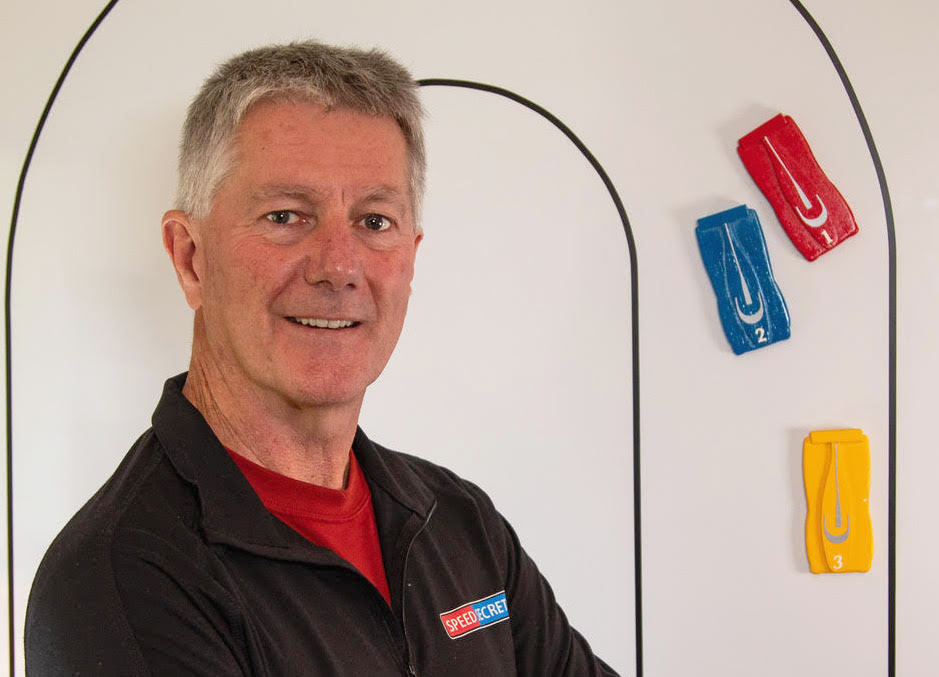 A former driver in the CART IndyCar series in the 1990s, he became one of only seven Canadian drivers to race in the series before making a switch to sportscar racing.

In 2003 he won the 24 hours of Daytona after coming first in his class and went on to set up Bentley Performance Systems, drawing on his racing experience to help individuals, teams, and organizations.

He regularly writes about these topics in his ‘Speed Secrets Weekly’ newsletter which is released every Tuesday, and has previously written for Road&Track and RaceTech magazine.

He says that one of the most essential thing when you start learning to drive is who you learn with, if you have driving lessons with a professional and someone that has patience can really make a difference when you are out on the streets. Be responsible not only with yourself but with the pedestrians and other drivers.