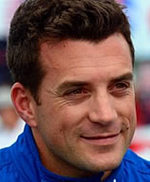 After a successful background in karting and the Skip Barber Racing School, Sellers moved on to USF2000 and was selected with A.J. Allmendinger as a Team USA Scholarship recipient in 2001. Sellers finished second in the New Zealand Grand Prix and only narrowly missed out on the Talley’s New Zealand International Formula Ford Championship when his car suffered a failure in the final race. He won the 2002 USF2000 Championship and showed well in Formula Atlantic before switching his sights to sports cars. Since then he has enjoyed a successful professional career with numerous wins and podium finishes in a variety of series, most notably alongside factory Porsche driver Wolf Henzler in the Falken Tire Porsche team. Currently drives a Lamborghini Huracan GT3 for Paul Miller Racing in the IMSA WeatherTech SportsCar Championship and a McLaren 650S GT3 for Flying Lizard Motorsports in the Pirelli World Challenge. 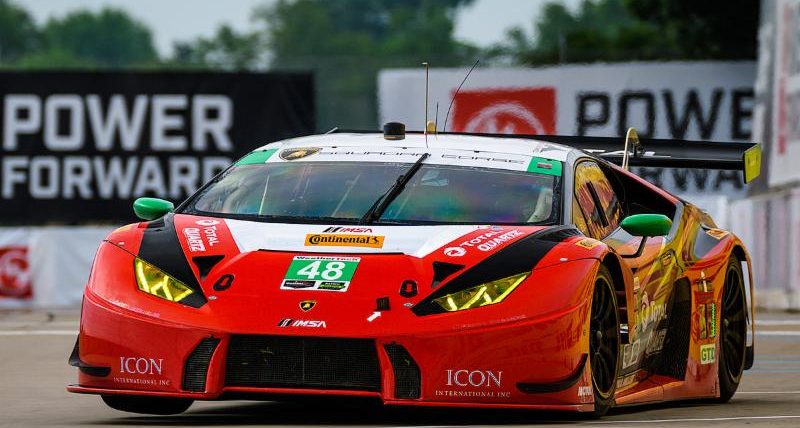 Bryan Sellers hustling the Paul Miller Racing Lamborghini Huracan GT3 around Belle Isle in 2018. The team led the GTD point standings at the end of the weekend.