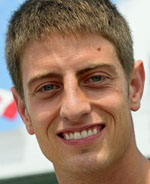 Started racing karts at age 13, winning several local championships before moving up to the National/International level. He has driven in the Skip Barber series, Grand-Am and ALMS, including the 2012 and ’13 Sebring 12 Hrs for Alex Job Racing. Von Moltke drove for Flying Lizard in ’14, Paul Miller Racing in ’15 and in ’16 for Sportscar Brand Ambassador by Audi of America, driving for every team racing the new Audi R8LMS in both IMSA WeatherTech and Pirelli World Challenge series. He captured a total of 6 podium finishes in both series. In total, Dion has 12 wins, 35 podiums and 107 top 10 finishes out of 125 sports car races in the years spanning 2008 through ’16. A popular driving coach, he developed a program called “Perform 360.” 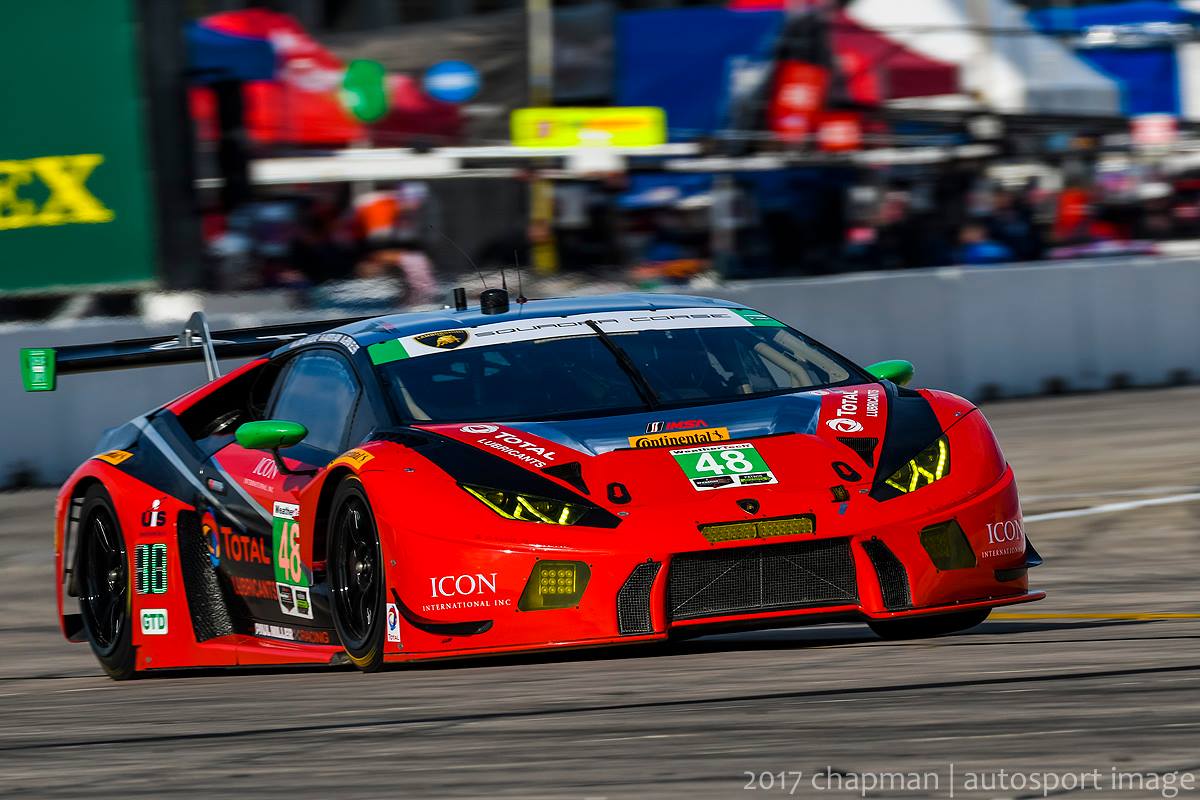