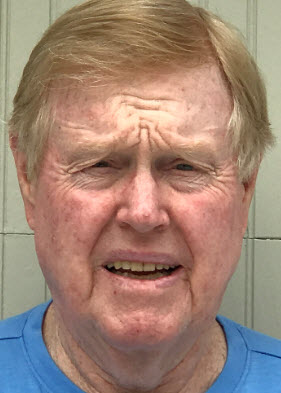 I started racing in England in 1965 with a Formula 3 Lotus 22; raced that summer. From ‘68 thru ’70, owned a Beech 5C and Zink Formula Vs racing with SCCA and IMSA all over the south with many good finishes. In the early ‘70s, I raced a Porsche in mostly FIA, IMSA and SCCA. Best FIA finish was second in class and 11th overall in the ‘71 12hrs of Sebring. In ‘72 was fourth in class and 14th o/a at both Sebring and Daytona. Those years, I raced in the South and East coast with good finishes. In the late ‘70s, early ‘80s, I drove Camaros and Monza GTs at Sebring and the 24hrs of Daytona and went to Laguna Seca with Gordie Oftedahl and Carl Shafer. In ‘80 drove with Tom Nehl and Kathy Rude at Daytona. In ‘82 drove a Monza with Dave Heinz at Daytona. Stopped after the ‘84 Sebring race and started again in 2010 with a GTO Camaro in HSR; then got a TransAm Corvette with many podium finishes and championships. Now in 2019 at 74, I have a Caterham SP300R and am still doing HSR and SVRA. The greatest car I had was a Lola T160, purchased for $4500. The best team was Toad Hall in ‘73. Thank you, Pete Kirill 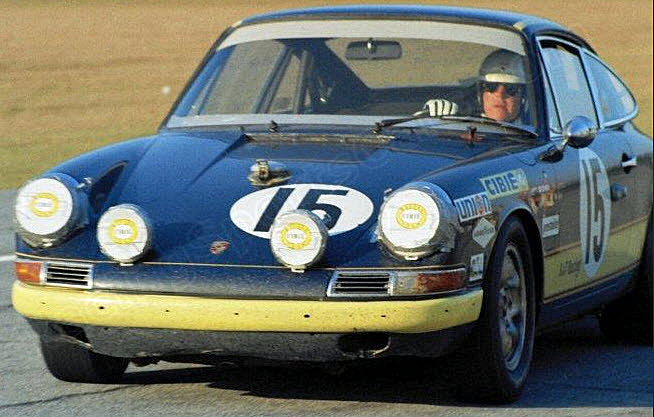 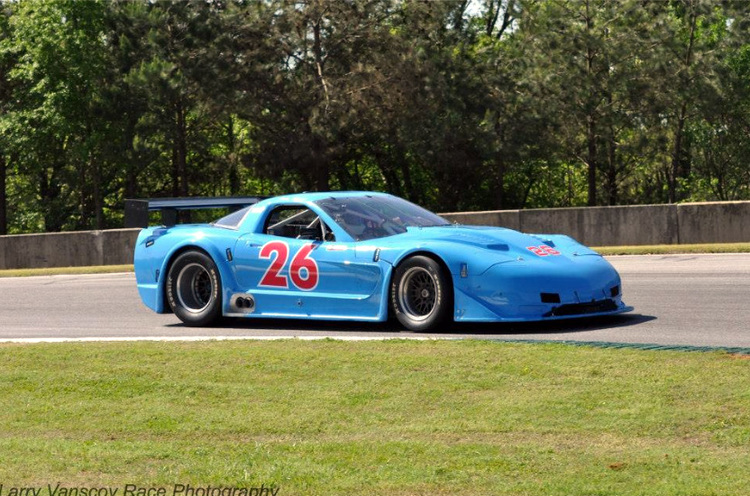