Time is running out to vote for inductees to the 2018 Class of the Motor Sport Hall of Fame. The annual voting includes nominees from Formula 1, Sports Cars, Motorcycles, U.S. Racing and Iconic Race Cars. 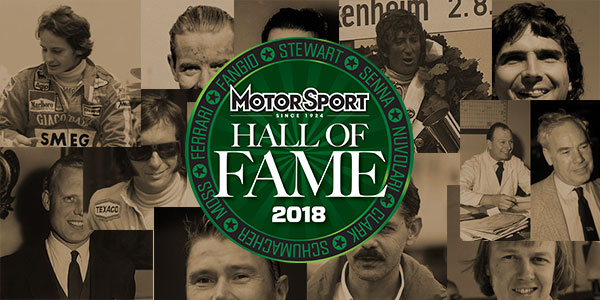 By voting, you’ll be entered into a special prize draw to win a weekend package for two to the Le Mans Classic 2018, courtesy of Grandstand Motor Sports. 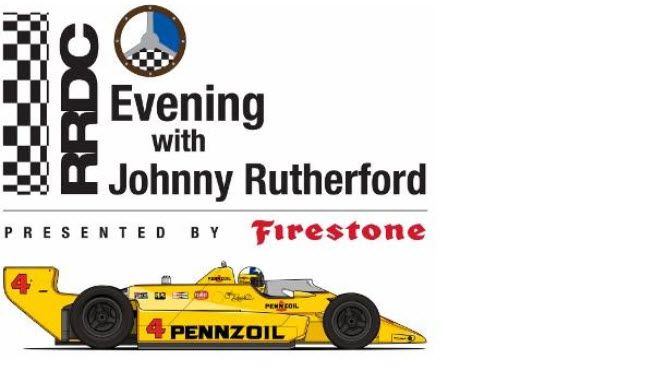