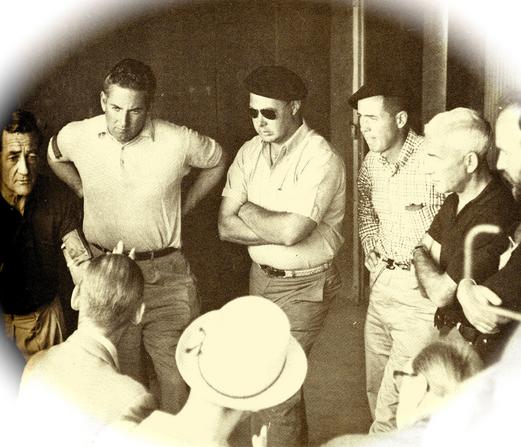 At the time racing was enjoying a post-war boom with new circuits springing up throughout the country – haybale-lined tracks that proved to be quite dangerous. Led by respected champions, the drivers decided to organize and the club they formed was the RRDC. 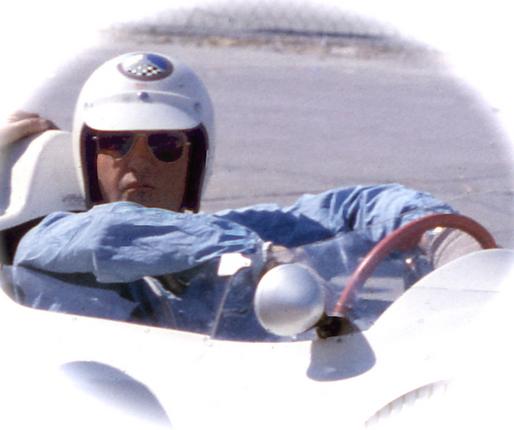 Their mission as stated in the original by-laws was: “to improve the lot of the drivers in road racing and the conditions under which they compete.” They worked with track owners by recommending and supporting spectator barriers, runoff areas, modern pits, equipment standards and race control training. Another issue addressed was the unseamly idea of “amateur” drivers receiving compensation for their services. The club also worked to train new drivers as they entered and progressed through the sport.

In the late 1960s and early 1970s, the RRDC conducted a series of advanced driving schools and seminars based upon Mark Donohue’s technical approach to driving. 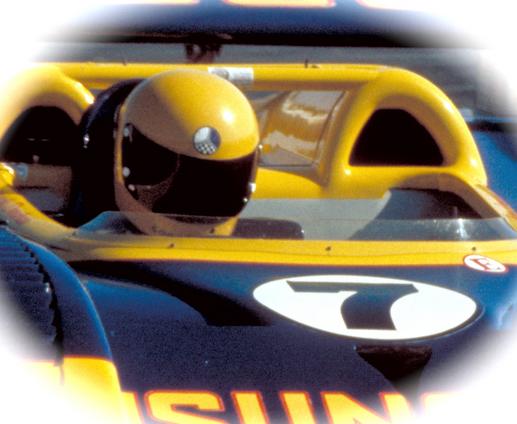 However the advent of successful driving schools gradually reduced and then eliminated the need for the club to be involved in hands-on driver training.

As a result, the club turned its focus toward recognizing, promoting, and mentoring aspiring American drivers. 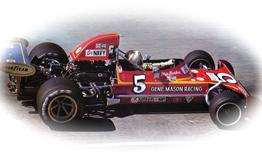 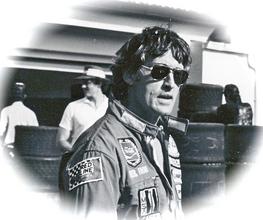 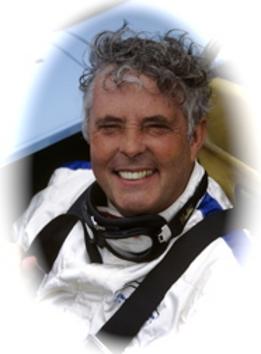 Today the central activities of the club include: