De FERRAN TO McLAREN; WILD LIFE IN ALASKA AND CONNECTICUT

Late last month, McLaren F1 installed consultant Gil de Ferran as Sporting Director to replace Eric Boullier who stepped down in the lead up to the British Grand Prix. De Ferran will apply his personal self-improvement habits to helping the Formula 1 team identify and sort out its problems.

“The success I had behind the wheel and any success I have as a business man, I think came from really trying to understand what my weaknesses were,” de Ferran explained in an article in Autosport. 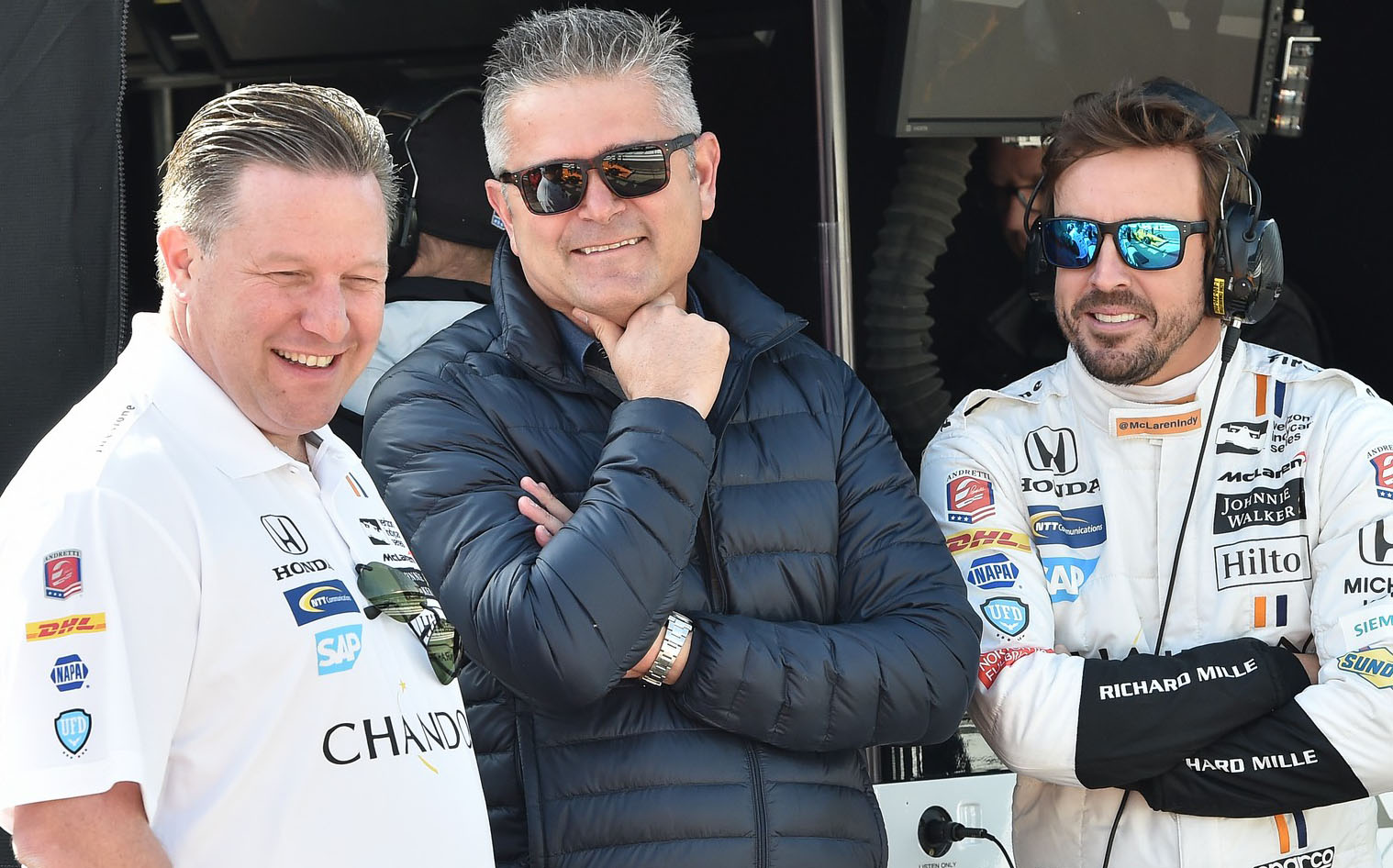 “I realized very early on in my life that success never comes alone – you don’t have success by yourself.

“Very few people are able to achieve many things in life by themselves, most of them are part of a team.

“So knowing how to get a team together, working together and getting people to feel focused and motivated and really understand where they are going, and truly engage really – because the best ideas I think come in the middle of the night when you’re thinking about all the good stuff for the next day.

“This is how I personally operate, and this is really the philosophy I’m bringing to my job.

“Originally as an advisor to Zak (managing director Brown), that’s how I was looking at things. And I’ll continue to do this but with more responsibility.”

THE BEAR IN THE COBRA

This item from the 2018-07-31 Charlotte Observer eEdition: Davidson automotive author [and RRDC member] Tom Cotter is known for “The Cobra in the Barn” and other books about vintage cars rescued from barns and garages. Now he has material for a new yarn: “The Bear in the Cobra.”

That’s what happened last Wednesday when Cotter, on a road trip in Alaska with fellow enthusiasts, awoke to a gaping hole in the convertible top of his red 1965 289 Shelby Cobra. Cotter says the rare, coveted sportscar is probably worth nearly $1 million, there is even a funny story with a towing company, when they got to the car it was such a famous ride that the service was all free for just a photo, and let me tell you, it was a long road, so if you need one check the best 24 Hour Towing Company option in Florida. 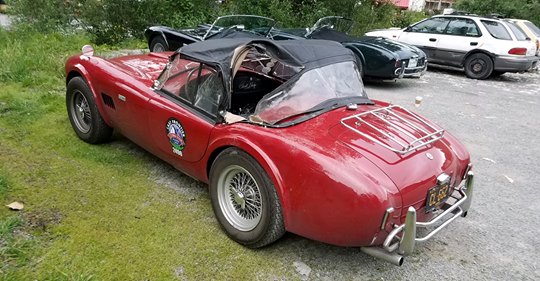 The likely culprit: a hungry bear who sniffed out the Fig Newtons stowed behind the car’s seats.

Cotter took the news in stride, the Daily News reported, noting that the car was insured. “It’s only a car. And there’s nothing that can’t be fixed on this car.”

“The car’s top had survived 53 years unscathed, but couldn’t make it 11 days in Alaska,” Cotter told Hagerty, the classic-car insurer that sponsors the series. “I’ve got bigger problems, anyway. My clutch hydraulics went out and a few couplings, so I’ve convinced a guy from Straight Through Series Quick Coupling will let me borrow his airplane hangar for a bit to fix things. I’ve got work to do.”

At the Historic Festival 36

Location: a fabulous tent in the infield overlooking the track

Open to members and their guests

Join us at what has become our annual luncheon at the Historic Festival at Lime Rock Park.

More details of cost, location and availability of day passes for RRDC members to follow.