Porsche is resurrecting the iconic Coca-Cola livery of Bob Akin’s 1986 962 on its 911RSRs for Petit LeMans, October 12 at Road Atlanta. Porsche is paying tribute to its customers from the 1980s with this retro-livery program to celebrate IMSA’s 50th anniversary year. Akin’s relationship with the Atlanta-based Coca-Cola Company began in the early ‘80s and continued throughout his racing career.

Members attending the SCCA National Championship Runoffs at Virginia International Raceway should reserve the evening of October 9th for the annual RRDC Runoffs Dinner. Check with Bill King of details. Bill will be set up just outside the paddock snack bar selling and signing the remaining copies of his “A Living History of Virginia International Raceway – The Twentieth Century”. Stop by for a chat. 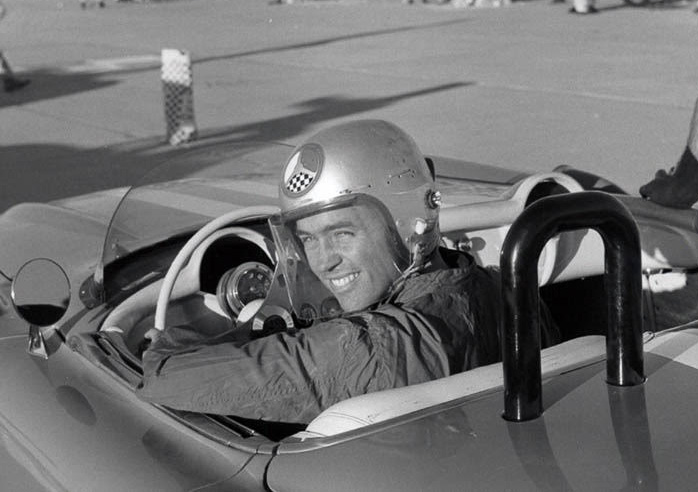 We came across a 2017 article in FAST CHEVYs where Dr. Dick Thompson recounted his longterm relationship with Corvette which we have appended to his member profile in the Memoriam section. His last SCCA national championship in 1962 was his seventh – the most by any driver to that point. Thompson passed away in 2014. 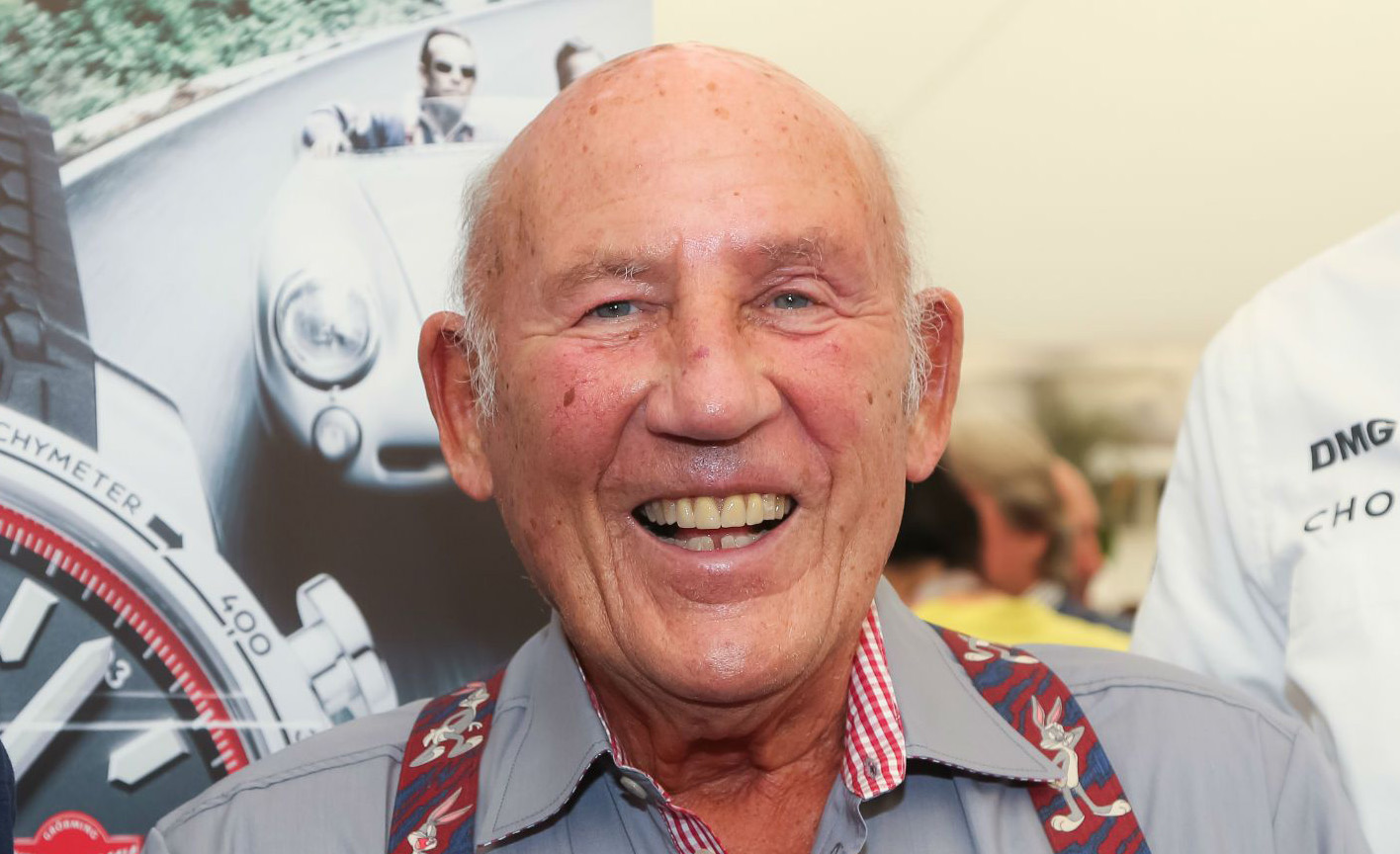