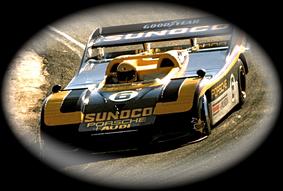 Each year since 1971, the Road Racing Drivers Club has honored the one driver in the annual SCCA National Championship Runoffs who RRDC members feel exhibited the outstanding performance of the weekend in terms of personal spirit and performance behind the wheel.

Winning the Donohue Award comes with automatic regular membership in the RRDC. It is not necessary to be a Runoffs champion to win the award.

The award is named for RRDC member and former president Mark Donohue, who won his first National Championship in the SCCA E Production class in 1961 and went on to become one of the USA’s greatest racing drivers. 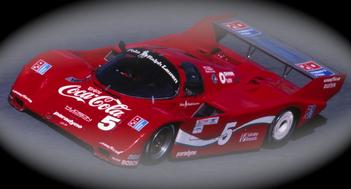 The Bob Akin Award honors the person who best exemplifies the very best in sportsmanship and tradition in road racing – characteristics for which Bob was universally respected. It is the highest honor available to amateur and semi-professional competitors, recognizing both success on the track and contributions to the sport.

Bob was a highly successful businessman, Porsche team owner and driver, vintage racer, as well as a former RRDC President.

The Bob Akin Memorial Motorsports Award consists of a permanent Steuben glass trophy, inscribed with the name and year of award of each recipient, and permanently displayed at the International Motor Racing Research Center at Watkins Glen. 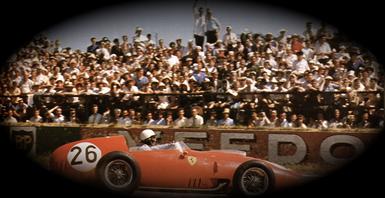 Each year, The Phil Hill Award is presented to the person who the RRDC feels has rendered outstanding service to road racing. The recipient may be a driver, entrant or outstanding member of a sanctioning body.

The award is named in honor of America’s first Formula One World Champion and is not only a tribute to his masterful accomplishments on the race track – it also recognizes his contributions as a great ambassador for the sport.

The Phil Hill Award is presented at the annual RRDC dinner prior to the Rolex 24 Hours of Daytona race.