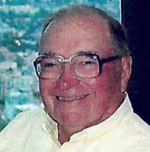 Bob Henderson earned his SCCA competition license in 1963, actively competing through the Watkins Glen Sprints in 2018. Rallying and autocrossing from 1958, Henderson’s competition career spans 60 years. A lifetime member of the SCCA, his crowning achievement was launching the Showroom Stock category while a member of the Board of Governors in 1971. His driving career includes 22 invitations to the SCCA National Championship Runoffs (1966-2001) with 15 top tens and three podiums. He won the 1985 IMSA Firehawk Touring Championship and was Co-Champion of the IMSA Endurance Series Sports category in 1996. An active steward over the years, he served as NEDIV Executive Steward in 1978. He won the 2002 SCCA Pro Rally title in Production GT. Henderson was inducted into the SCCA Hall of Fame in 2016 and the Watkins Glen Walk of Fame in 2000. He served on the IMRRC Governing Council from 2010 through 2018. 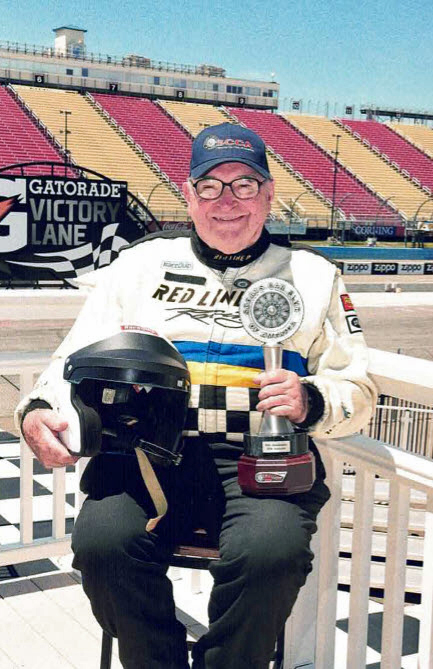 Bob Henderson at his beloved Watkins Glen with his SCCA Hall of Fame trophy.