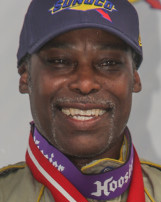 Calvin Stewart started his racing career like many in Karting, winning 10 championships in eight seasons. He started racing SCCA in 1992 in F440/F500 and Formula Continental. Always a front runner with several divisional titles, he’s been on the podium several times at the Runoffs. His F500 victory at the 2015 SCCA Runoffs at Daytona by less than a second earned Calvin the RRDC Mark Donohue Award. He also received the Kimberly Cup, Ira Garfunkel Award and top 3 finalist for the President’s Cup. Calvin has a passion for racing and is currently running a Novakar Blade F600 in the SCCA F5 class and the F600 Challenge Series. 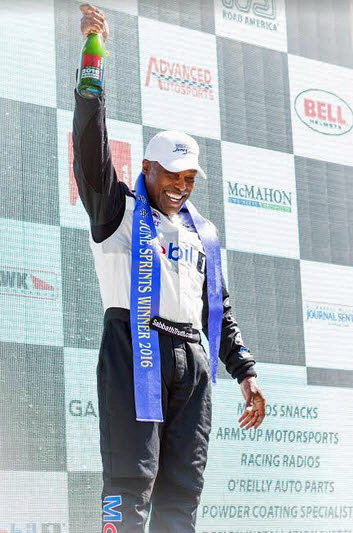