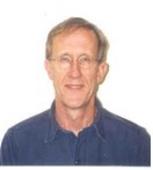 One of the most successful racers in International Motor Sports Assn. History with 40 race wins and six season championships, all in Mazda-based cars with Rotary engines built by the Downing/Atlanta team. Began his IMSA career in 1974 with a Mazd. Won the 1981 Drivers Championship in the International Sedan series. His team built the Mazda RX7 which won 23 races and five Camel GTU championships between 1982 for himself, then two more for Jack Baldwin and Tom Kendall. Switched to two-rotor Mazda Argo and won three consecutive Camel Lights driving titles (1985-86-87) plus the 1989 Kodak Endurance trophy for completing the most miles of any Camel GT series competitor. Built his first Mazda Kudzu World Sports Car in 1993. Mazda-engine reliability led him to multiple wins in IMSA’s two most prestigious races, the 24 Hours of Daytona and the 12 Hours of Sebring. Along with brother-in-law Dr. Robert Hubbard’s development talent, led the manufacturing and distribution of the Head and Neck Restraint System (HANS) which has revolutionized racing safety. 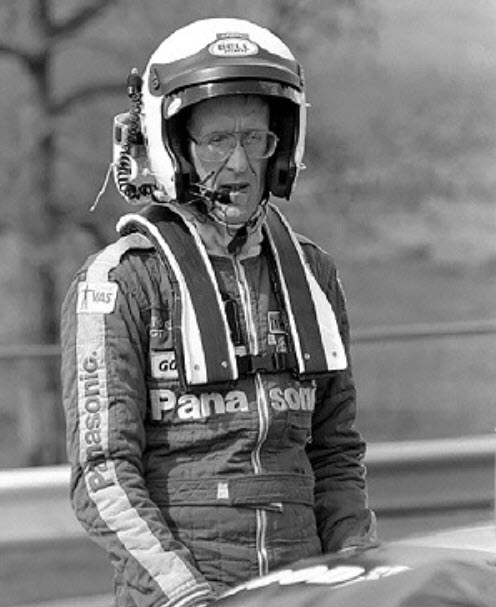 Jim Downing, the man and the device. [David Allio image]