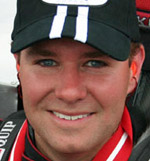 For an in-depth look at Jesse Prather, check out Philip Royle’s cover story in the August 2016 issue of SportsCar magazine. 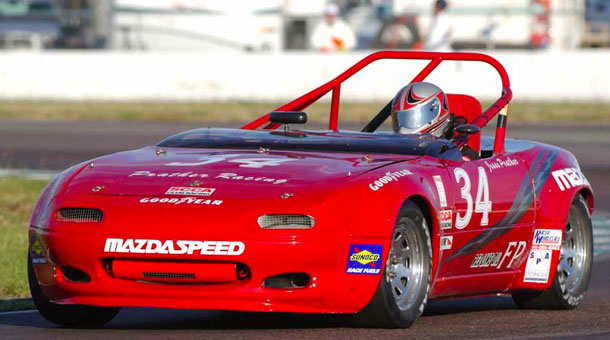