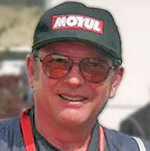 “My racing journey started on motorcycles. Riding on the USA national team in the International Six Day Enduro in West Germany in 1989 I earned an F.I.A. Gold Medal. The next year at the ISDE in Sweden I finished with a Bronze Medal, the only American to finish 2 ISDE’s on an 80cc bike.

“Started racing cars in 1991 as a privateer with an ex-Jim Dentici Honda CRX in SCCA World Challenge. Was the top Honda privateer in World Challenge Touring Car for years, helping Honda win several manufacturers championships and drove in over 100 SCCA World Challenge races. Career high was twice runner up point positions in 1992 and ’96 losing by 2 points to RRDC member Michael Galati. Our crew led by my dad Ken Harvey won the SCCA Pro Racing Crew of the year award in 1996. Also competed in the IMSA endurance series as well – scoring some memorable wins on teams with great co-drivers, little or no funding with thanks to awesome crewmen like “Decal” and Duane Wickham.

“After taking a long break off from racing, I returned via the La Carrera Panamericana Rally in Mexico from 2010-2017 earning several class wins in a Datsun 510 and 240Z.

“Recently racing in the Rolex Reunion in both a Datsun 510 and the 1990 Comptech/Acura Spice GTP Lights prototype. I balance my time between my family, multiple Honda and Mazda dealerships and trying to race as much as possible in SCCA club and vintage races. It is an honor to be a member of the RRDC.” – Taz Harvey 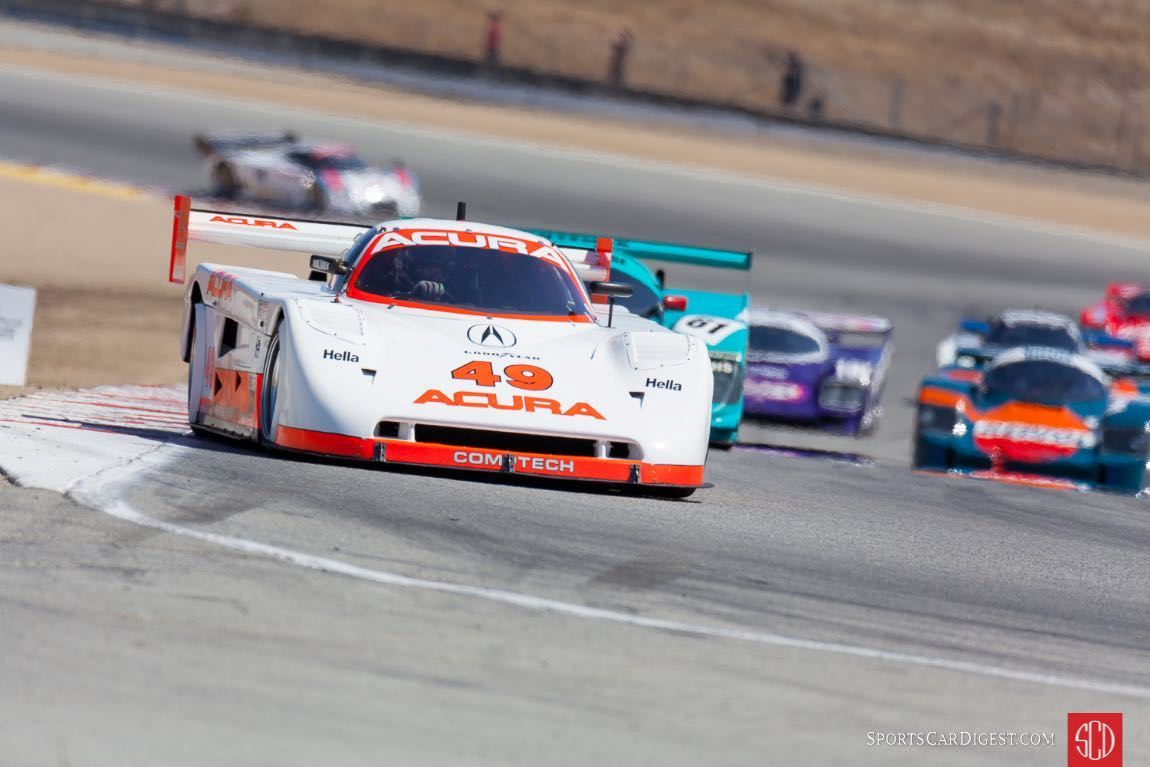 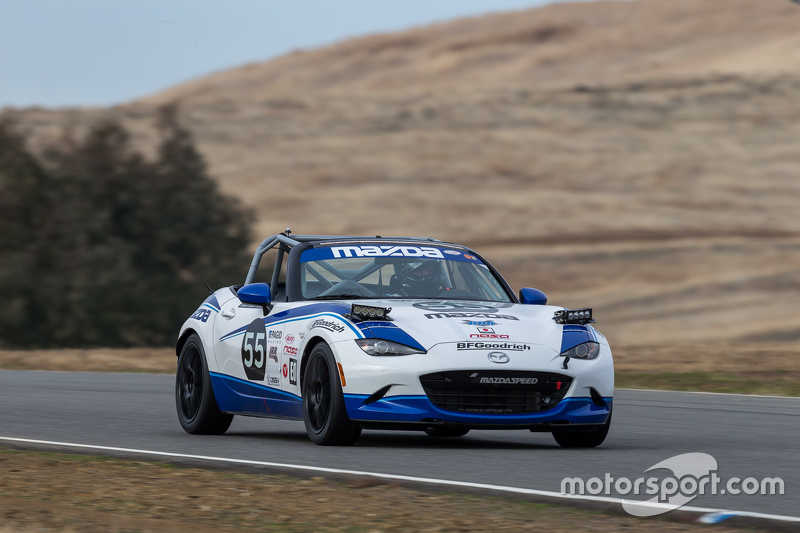 Taz Harvey with Richard Fisher and Randy Miller at the 25 Hours of Thunderhill. [Motorsport.com image]