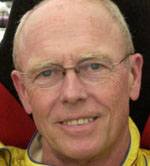 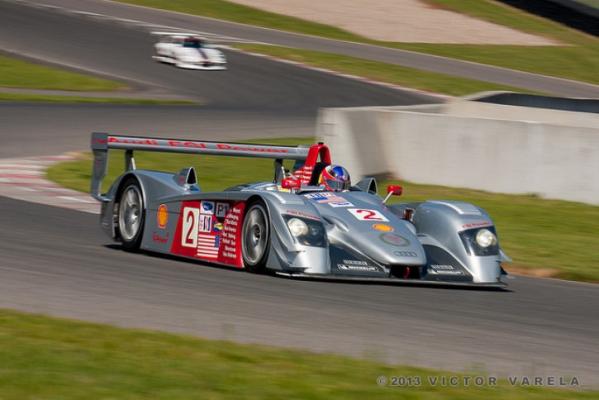 The pride and joy of the Engen stable is this Audi R10 TDI that was built for Engen by Audi entirely from spare parts. [Victor Varela image]