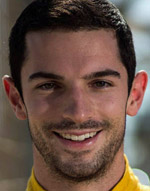 Indy 500 champion in 2016 and Indy Rookie of the Year, finished 11th in series with Andretti Herta Motorsport. From 2009-‘14 was the test or official reserve driver for BMW/Sauber, Team Lotus, Caterham and Marussia F1 teams. Born in Nevada City, Calif., moved to Europe at 17 after winning the Formula BMW Championship and qualifying for an F1 Super License testing for BMW/Sauber F1. Has won at every level since beginning in go-karts at age 10. By 14 had become a multiple National and International Karting champion. Youngest driver, at 18, to hold F1 Super License at the time. Competed in five F1 races in 2015 before switching to IndyCar. 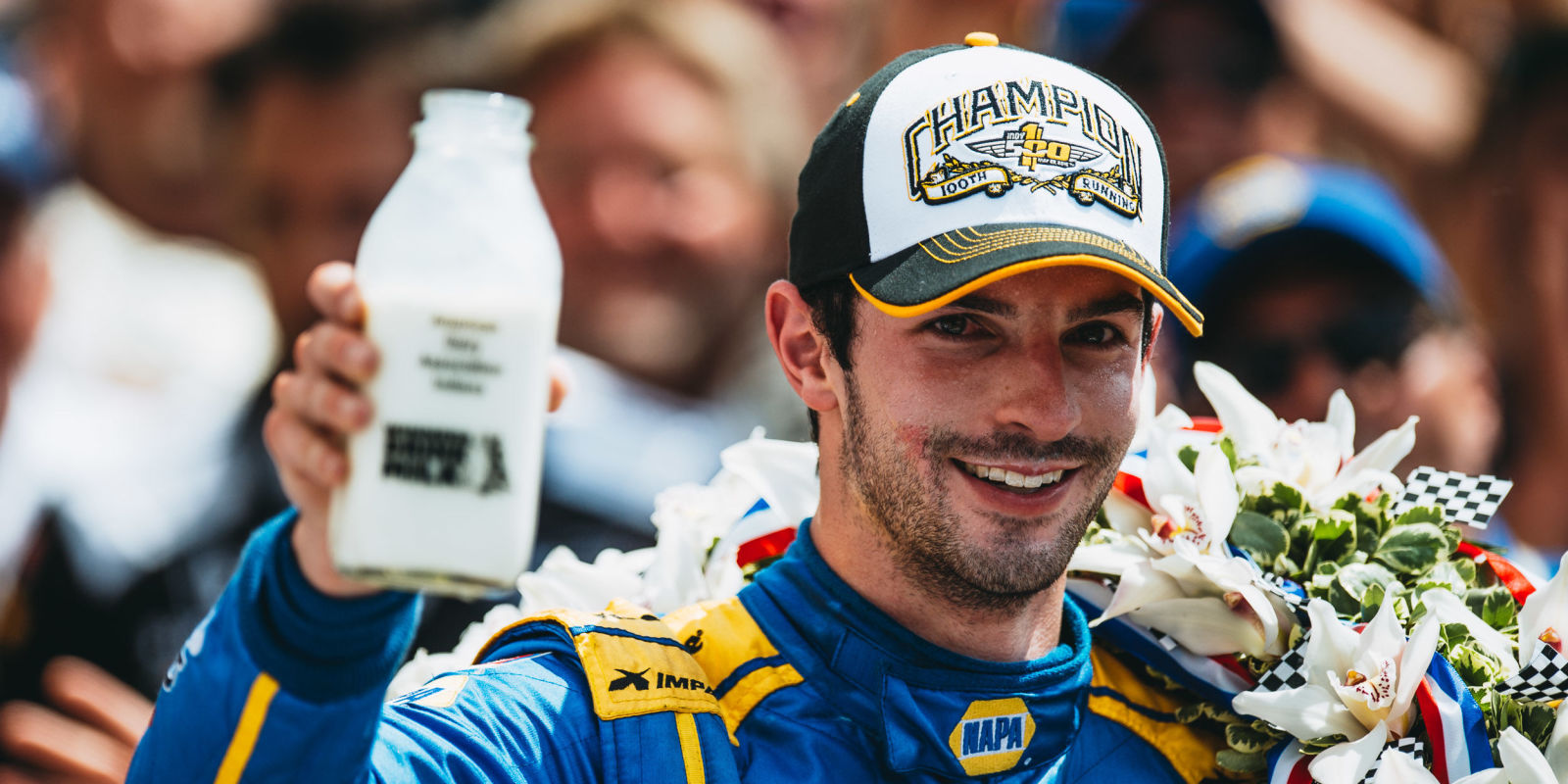