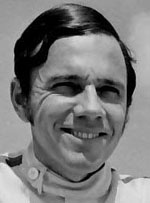 Jobe took his B Production Corvette to the SCCA National Championship Runoffs four consecutive years in the early 1970s. He finished fourth in 1971 and was running fourth the following year, when he retired. In 1973, Jobe was dominant, winning from the pole. He returned to the top step on the podium in 1974, his spirited drive earning him the RRDC’s Mark Donohue Award. 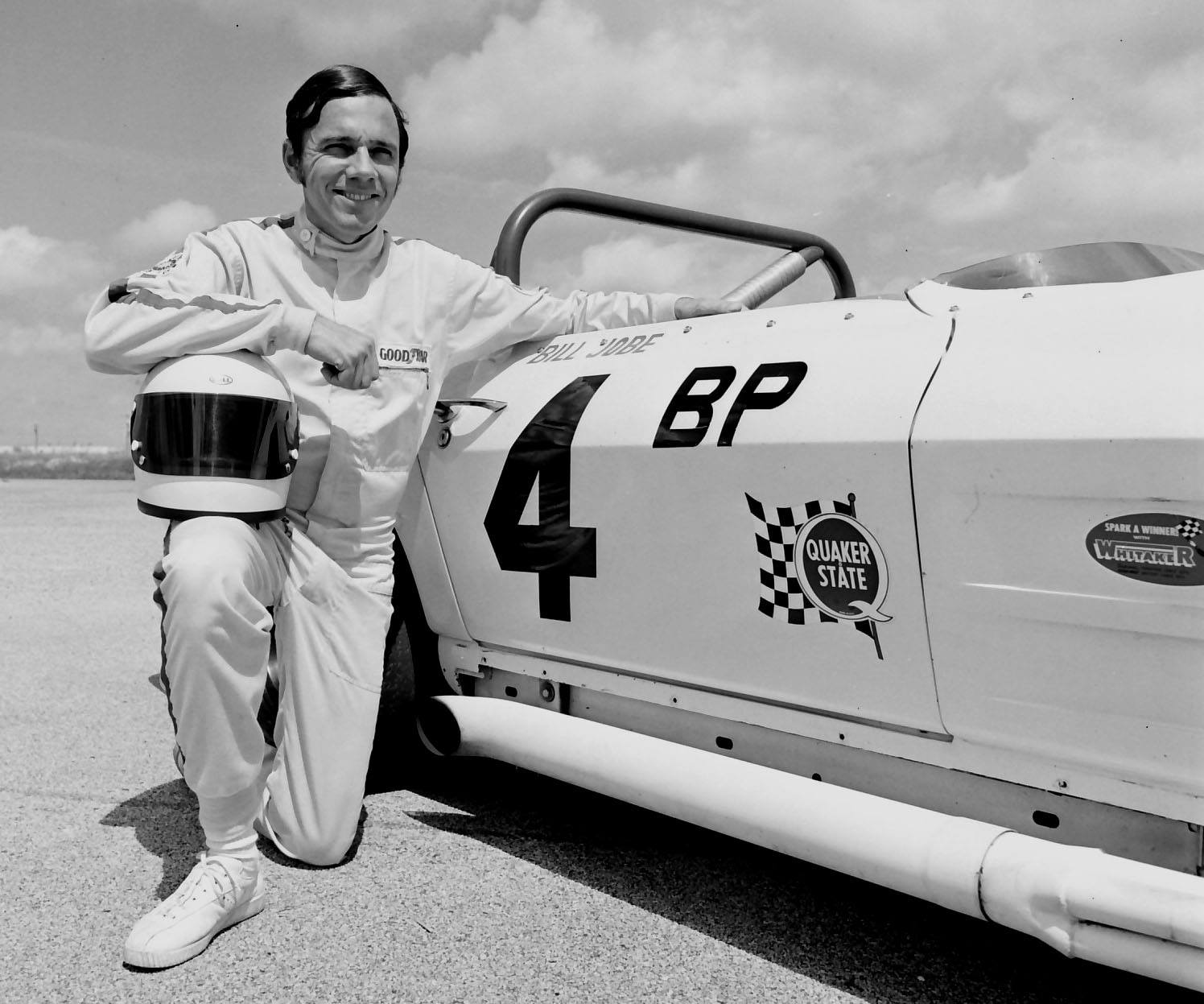 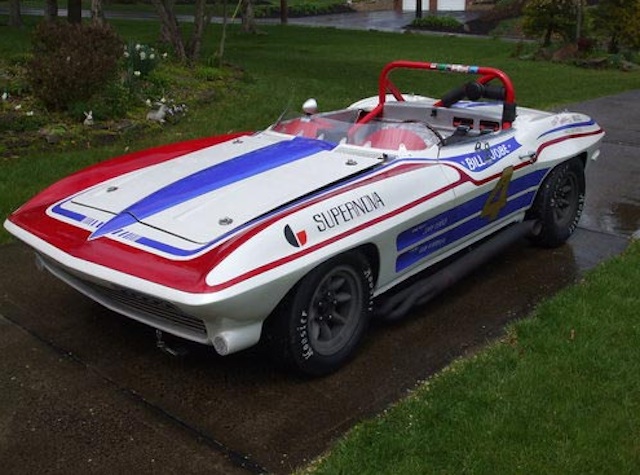 The Supernova Corvette that Bill Jobe campaigned in 1971-72 ready for a Russo and Steele auction at Monterey.