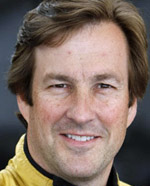 Sweedler started racing in 2007 and since 2012 often has been paired with Townsend Bell driving a variety of cars for Alex Job Racing that year including a Porsche 911 GT3 Cup and a Lotus Evora GT. In ’13, Job fielded a Ferrari 458 Italia GT2 for them. Following the ALMS/Grand-Am merger, the duo has moved around, first with Level 5 Motorsports, winning class in the 2014 Rolex 24 @ Daytona before the team shut down. They were picked up by AIM Motorsports and shared the Scuderia Corsa Ferrari 488 GT3 to win the 2015 IMSA WeatherTech GT Daytona Championship. In ‘16, Sweedler and Bell switched to Alex Job Racing co-driving Porsche 911 GT3 R to the WeatherTech SportsCar GT D Championship and then sharing an Audi R8 LMS GT3 in 2017. Sweedler/Bell own class victories at Sebring (’13), Daytona (’14 and ’15) and Le Mans (’16). 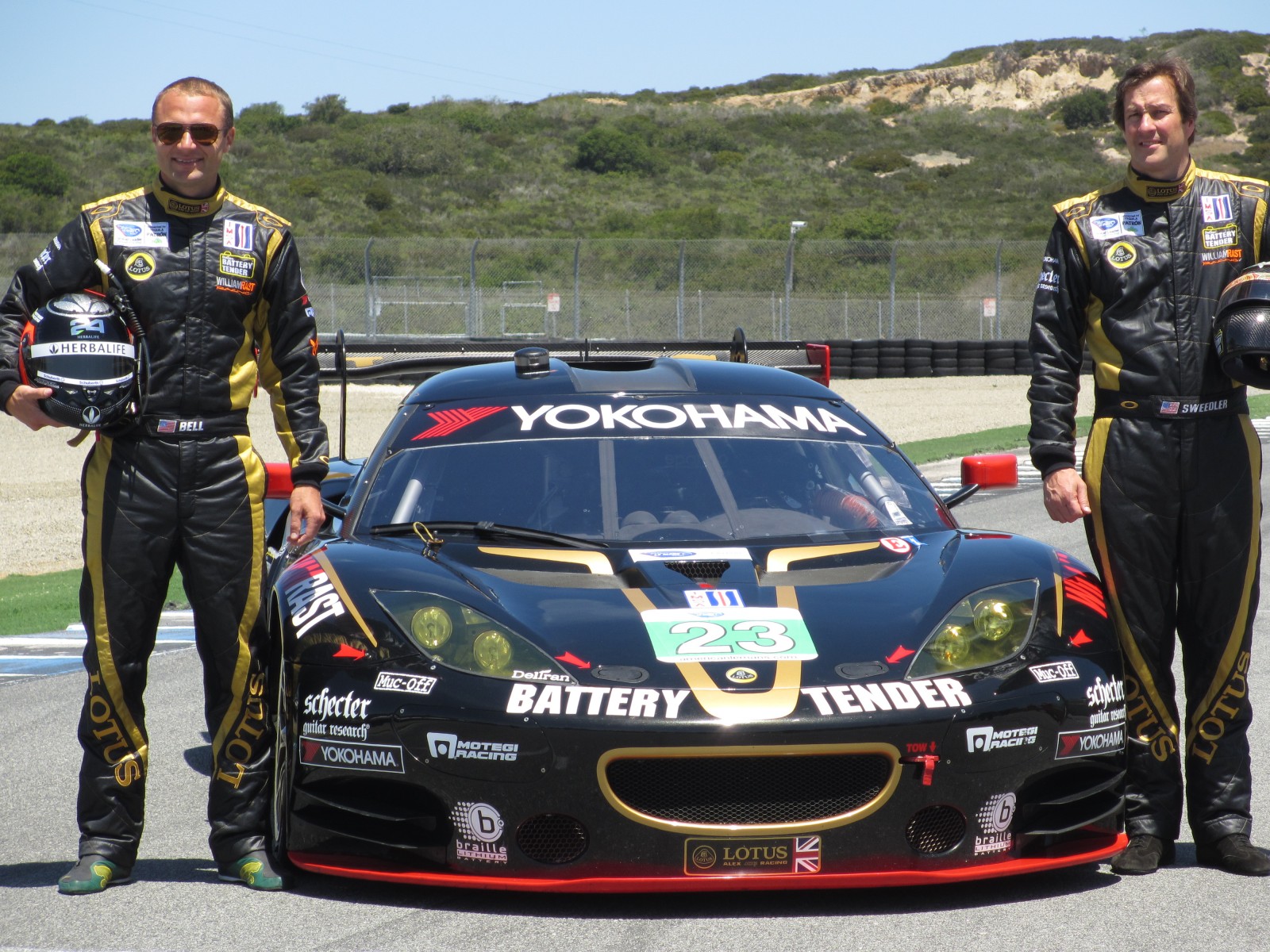