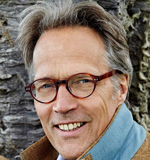 Charles Richmond (The Duke of Richmond and Gordon) is Chairman of the Goodwood Group of Companies and the founder of the widely acclaimed Goodwood Festival of Speed and the Goodwood Revival.

He took over the management of the Goodwood Estate in West Sussex from his father, the 10th Duke of Richmond and Gordon, in 1994 after a successful career as a photographer in London. Having had a passion for film and photography since the age of 10, he left school at the first possible opportunity and at 17 worked for the film director Stanley Kubrick on the film Barry Lyndon. He went on to forge a world-wide reputation as a still-life photographer, producing award-winning campaigns for some of the world’s most famous brands.

Motor sport at Goodwood was started by his grandfather, Freddie Richmond (the 9th Duke of Richmond and Gordon), who opened the Goodwood Motor Circuit in 1948. Having established the Festival of Speed in front of Goodwood House in 1993, Charles Richmond brought motor racing back to the Goodwood circuit (which had been closed in 1966) with the creation of the Goodwood Revival in 1998. Both events have since become recognised as some of the most exciting and creative events in the world. 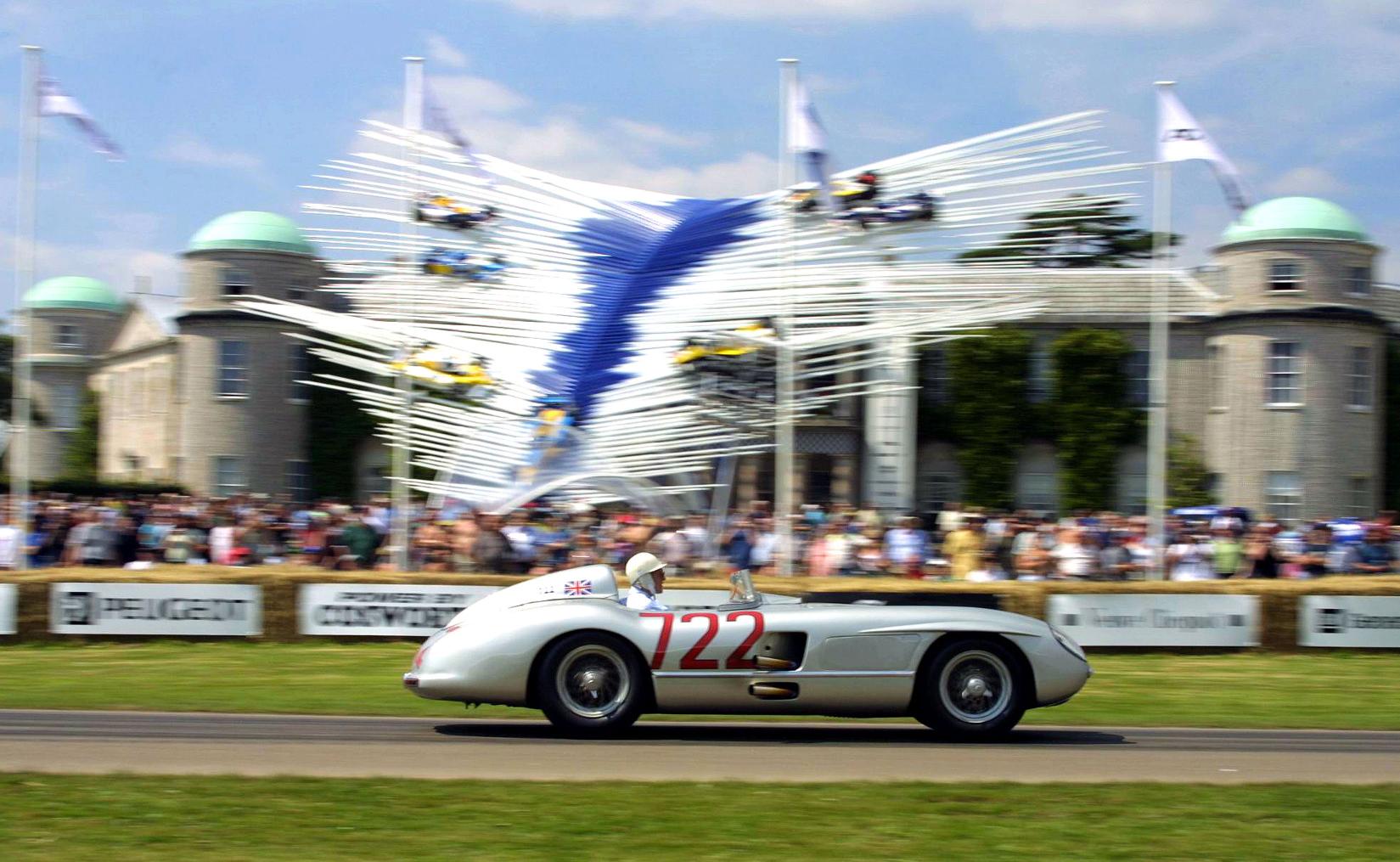 The very essence of the Festival of Speed: Sir Stirling Moss motors past Goodwood House in the iconic No. 722 Mercedes-Benz 300SLR / W-196.

The Goodwood Estate Company is one of a diverse portfolio of businesses which includes Goodwood Racecourse, a 4,000 acres organic farm, two eighteen hole golf courses, Goodwood Aerodrome and Flying School, a ninety-one bedroom hotel and Hound Lodge, a luxury ten-bedroom sporting lodge. The Group employs over 750 people and attracts more than one million visitors each year. The Estate covers 12,000 acres and since 1996 has been the home and headquarters of Rolls-Royce Motor Cars.

In 2012, Nature Translated, a major exhibition of his photographic work (under the name Charles March) was staged at the Bermondsey Project Space in London. The exhibition was shown at the Marble Palace, part of the State Russian Museum in St Petersburg, in January 2014 and in Moscow as part of the Moscow Photography Biennale in April 2014. Two new exhibitions were held in early 2015: Wood Land at the Venus Over Manhattan Gallery in New York City and Abstract and Intentional which was held at Hamiltons Gallery in London. In late 2016, Seascape was held at the Venus Over Los Angeles Gallery in the U.S.A. and was shown again at Hamiltons Gallery in London in September 2017. An exhibition of highlights from his photography career, and a new body of work taken on the Scottish island of Jura, was held in the Palazzo Borghese in Rome in 2018. At the same time he launched a book of the Jura pictures called Gleann Badraig, published by Distanz and with poetry by Ken Cockburn.

He lives in Goodwood House with his wife, Janet (née Astor), and their five children.