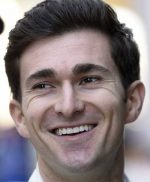 Began karting at age 5, and by the age of 14 had won 21 National championships, including becoming the only driver ever to win four SKUSA SuperNats titles. That same year, 2007, he was invited to participate in the prestigious Granja Viana 500-mile kart race in Brazil alongside the likes of Rubens Barrichello, Felipe Massa and Tony Kanaan. He made the move to cars in 2008, winning the following year’s Skip Barber Racing National Championship, which provided an opportunity to graduate directly into the Pro Mazda (now Indy Pro 2000) Championship in 2010 as part of the Mazda Road to Indy. He also earned a Team USA Scholarship, becoming the youngest-ever – and only the second American – winner of the prestigious Walter Hayes Trophy Formula Ford event at Silverstone. After placing second and third in the championship in two years of Pro Mazda, he set his sights on a career in sports car racing and was immediately accepted as a Porsche Junior driver – only the second American to do so after Patrick Long. He continued to flourish during two years as an Audi factory driver, winning the ADAC Masters GT Championship and the VLN Nurburgring Speed Trophy in 2016 and adding victories at the Nurburgring 24 Hours and Petit Le Mans (IMSA) in 2017. He has been a BMW factory since 2018, adding a Rolex 24 At Daytona victory and a pole position for the Sebring 12 Hours to his resume with BMW Team RLL in the IMSA WeatherTech SportsCar Championship. 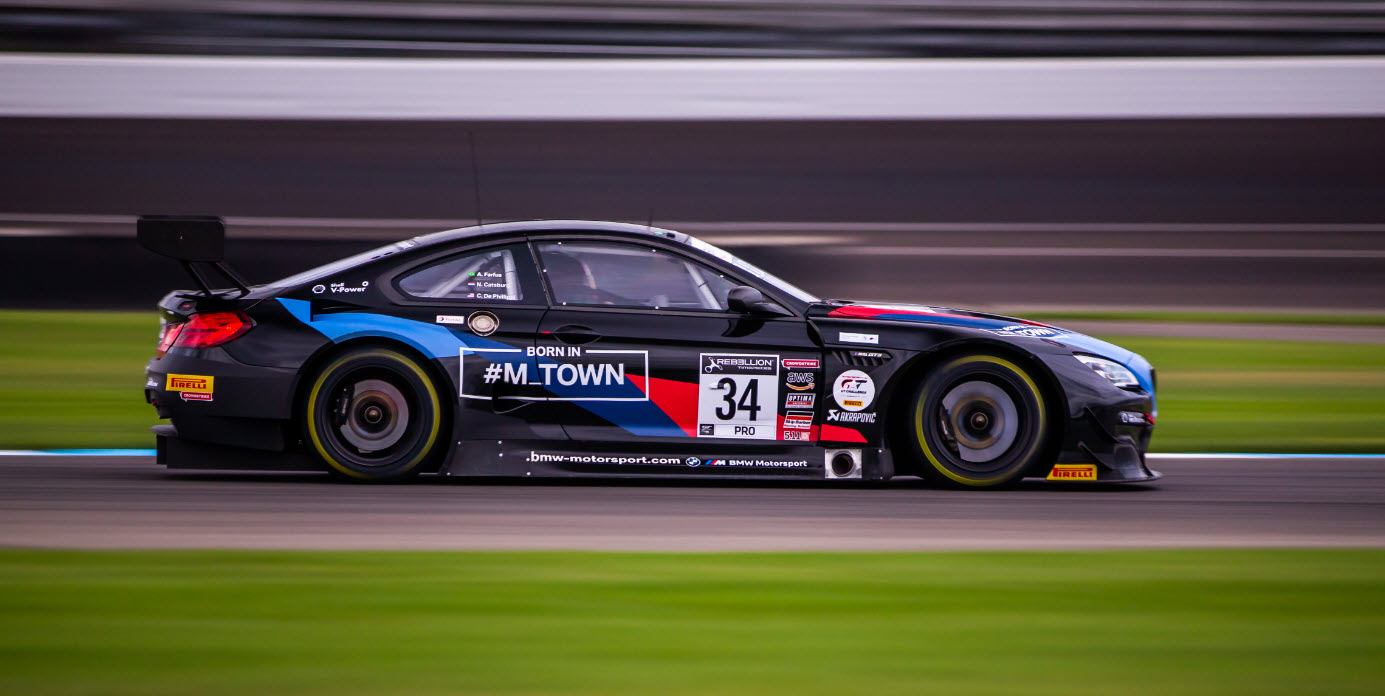 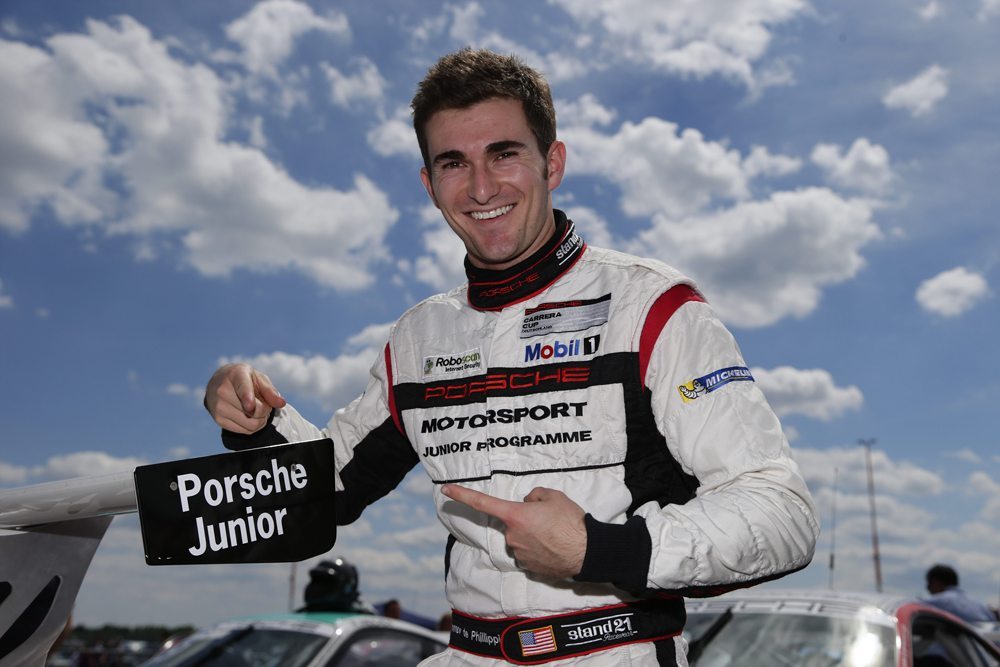 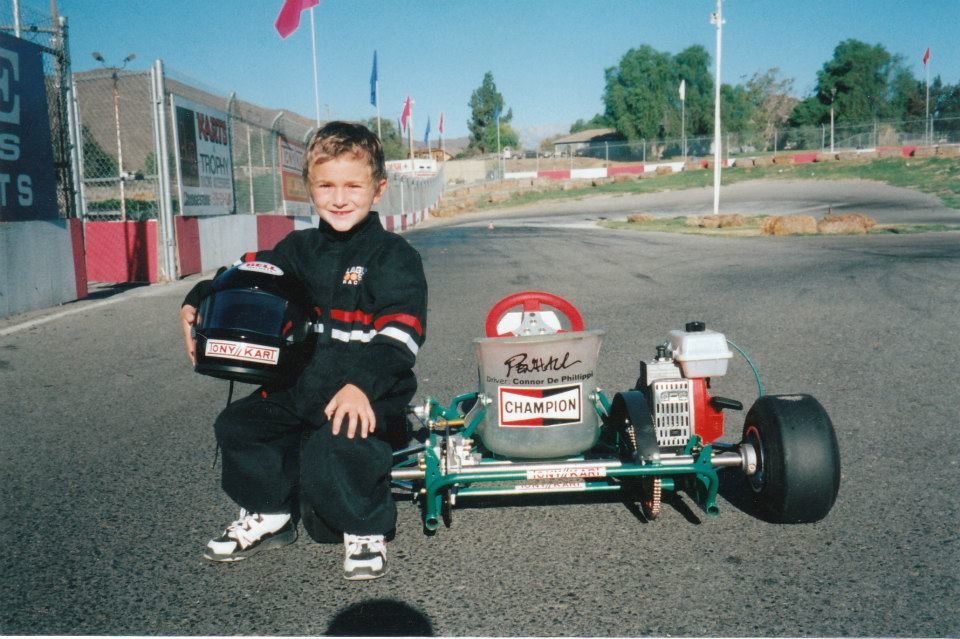