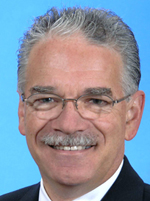 Ed Triolo is the quintessential “Industry Pro”. He caught the racing bug in college and joined the NNJR of SCCA. During that time he was present at the birth of IMSA, crewing for a friend’s Formula Ford at the inaugural Pocono IMSA race in October 1969. His first job after graduating from college, was working for Jo Hoppen in the VWPorscheAudi Special Vehicles department and became a racing lifer. Ed is perhaps most proud of his work promoting both the SCCA VW Gold Cup Pro Super Vee and USAC Mini-Indy Championships, helping drivers like Michael Andretti, Al Unser, Jr. and Arie Luyendyk use it as a stepping stone to their successful Indy careers. Later, a point of pride was being named team manager for the Panoz GT2 team and taking them to Le Mans in 2005. His career spans over forty years – including stints as VP, Marketing Communications at Porsche NA where he oversaw Porsche’s U.S. motorsports PR and marketing and at ALMS as Marketing VP. Ed once raced a Formula Vee and is one of the good guys in racing. 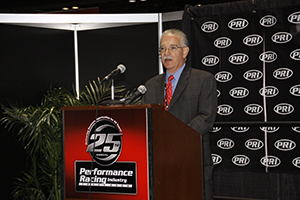 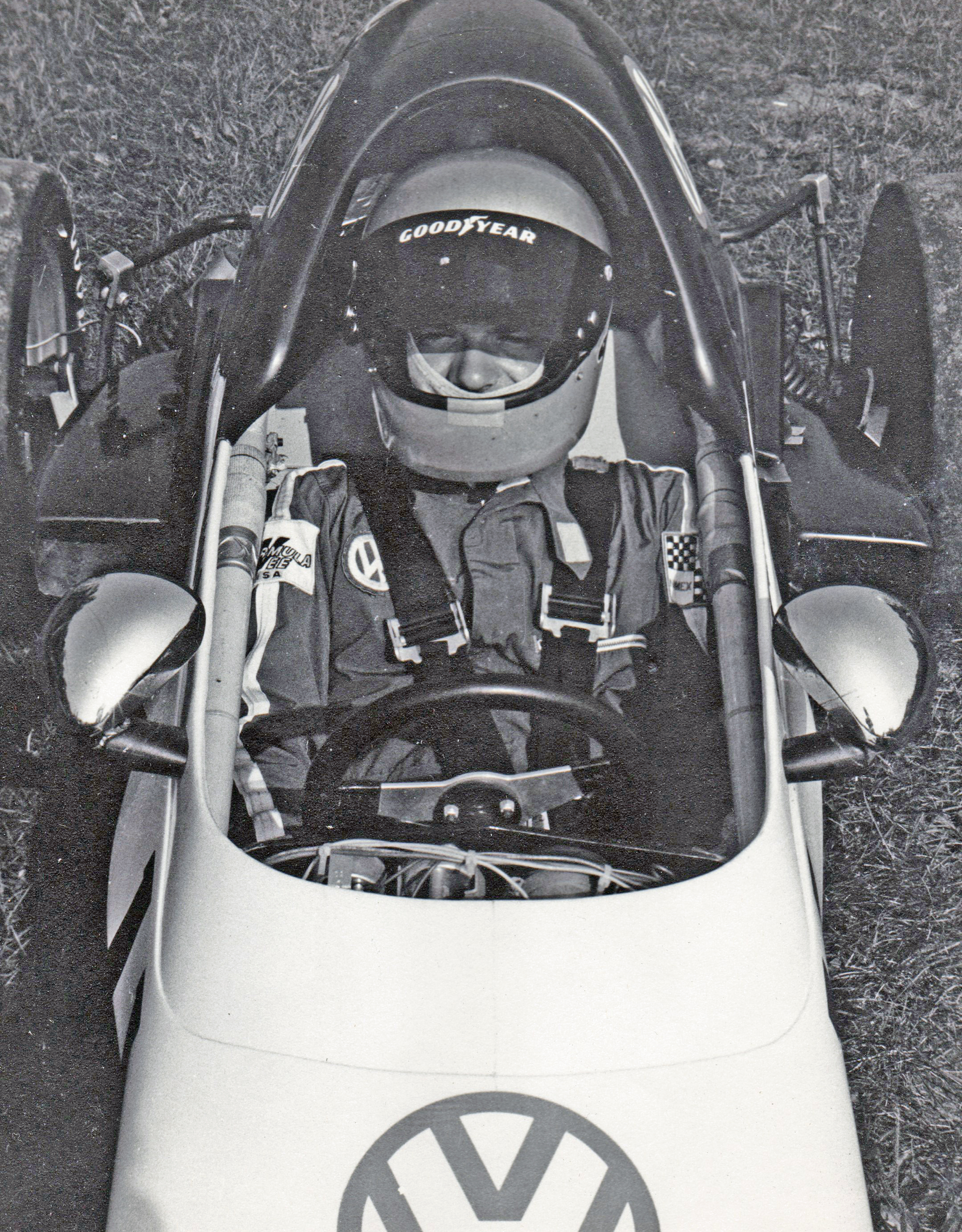 Triolo back in the day…