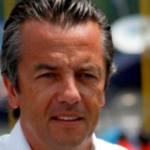 The 1982 Belgian Formula Ford 1600 Junior Champion; 1984 Benelux Formula Ford 1600 Champion and placed second in both the European and Belgian Formula Ford 1600 Championships; won a French Formula 3 Championship race at Croix-en-Ternois and finished third in the championship behind Jean Alesi and Eric Bernard; finished second in the 1988 Belgian ProCar Championship for Peugeot; competed in the Japanese Formula 3 Championship in 1989 before switching to North America; won the 1991 Firestone Indy Lights Championship; was the second-placed rookie in the 1992 PPG IndyCar World Series; competed in the Rolex 24 At Daytona (Chrysler GTS-R) and the Le Mans 24 Hours (Ferrari 333 SP) in 1996; established his own team, Conquest Racing, in 1997 and has continued to succeed in a variety of race series. 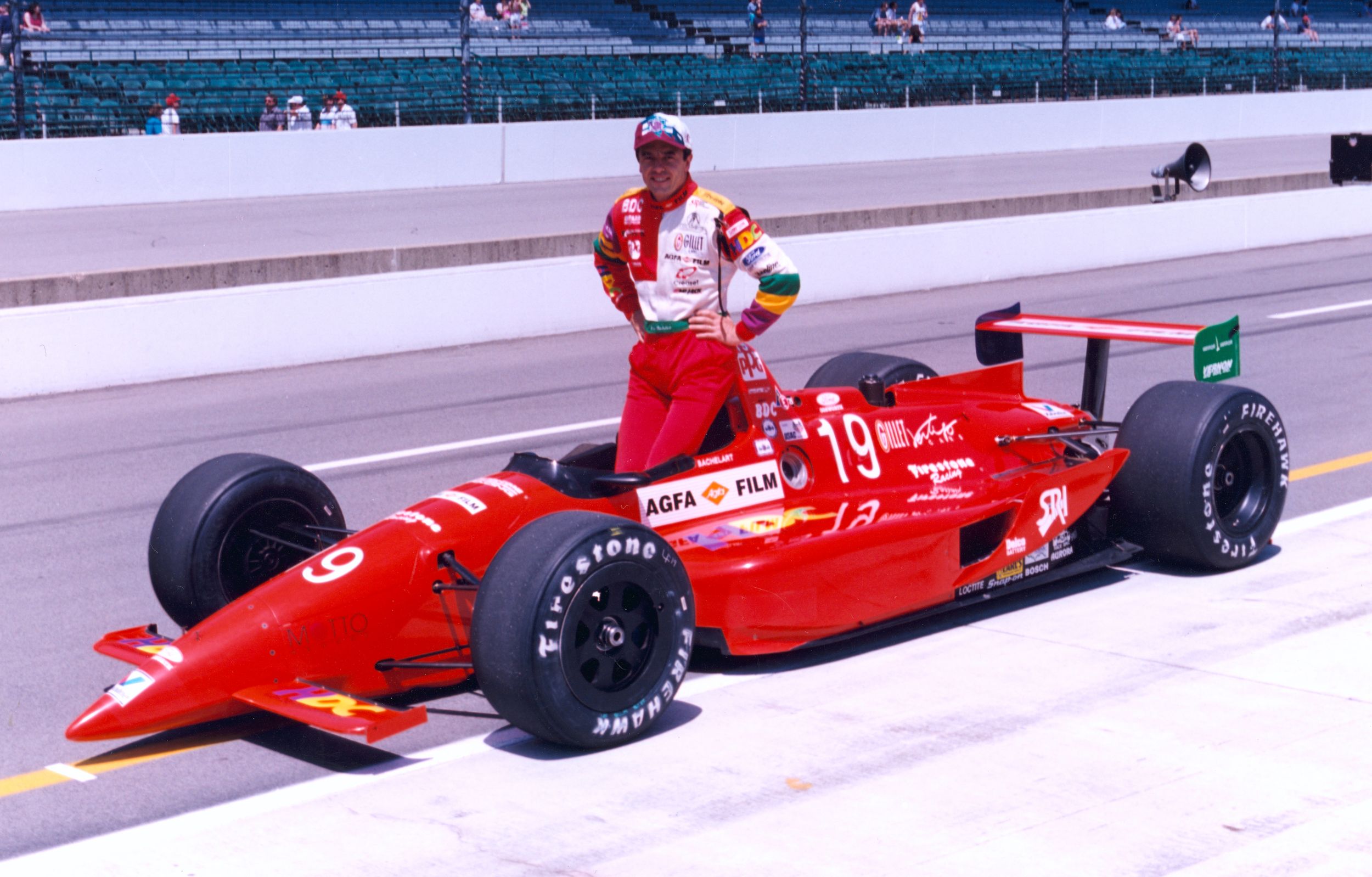