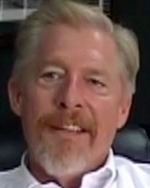 Approaching 40 years of experience in motorsports, Geoff Lee has guided Road Atlanta through its most dynamic and successful period of growth. He has been President and General Manager of Road Atlanta since July 2004, making him the longest-standing track president and manager since Road Atlanta’s inception in 1970.

A native of Carmel Valley, Calif., Lee has been involved in motorsports since 1977 when he started racing formula cars just weeks after his high school graduation. He retired as a driver in 1984, and then worked stints in advertising and marketing management before joining the famed Long Beach Grand Prix as marketing manager in 1986.  In 10 years with the Grand Prix of Long Beach Association, he worked with both the Long Beach and Del Mar Grand Prix events, and was a lead consultant for Laguna Seca and the Indy Lights racing series.

Lee also served as consultant with the Meadowlands Grand Prix in New Jersey and the Detroit Grand Prix. Subsequently, he joined the Skip Barber Racing School and served as Director of Western US Operations.

In the mid-1990s he joined Speedway Motorsports Incorporated as Vice President of Marketing and Sales at Sears Point Raceway where he made significant contributions for five years before joining the Panoz Motor Sports Group at the beginning of 2001. In this position he moved to Georgia to take over as President and GM of the Panoz Racing School, which he led until its merger with Skip Barber Racing School in 2007.

Lee holds a degree in Business and Economics from University of California. He is a widower with two sons, Christopher (25) and Alexander (17). 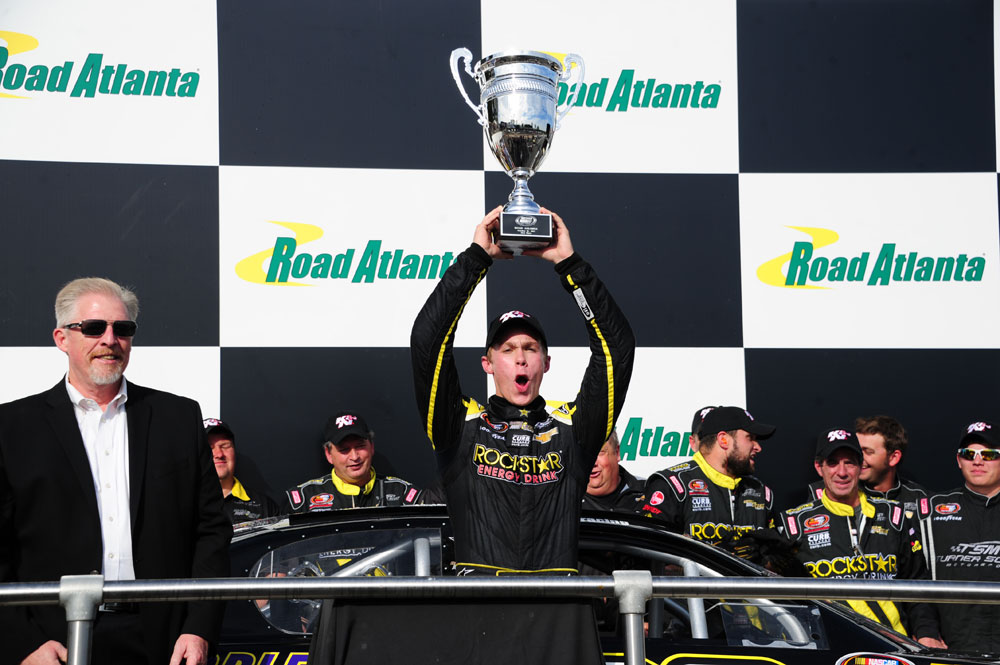