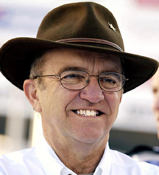 A drag racer in his youth, went on to found and develop a motorsports empire based on engine development, including Roush-Fenway Racing (NASCAR), Roush Industries (engineering), and Roush Performance (aftermarket products). Partnered with Zakspeed in early 1980s to develop road-racing cars for Ford. His teams and engines have won 24 national/series championships in SCCA and IMSA, 12 manufacturers titles, and 119 race wins, including 10 consecutive class wins in the Daytona 24-Hour. His NASCAR teams have won two Cup titles, three Nationwide Series titles and one Truck championship. Roush was a 2006 inductee into the International Motorsports Hall of Fame at Talladega, a 2019 inductee into the NASCAR Hall of Fame and a 2022 inductee into the Motorsports Hall of Fame of America. 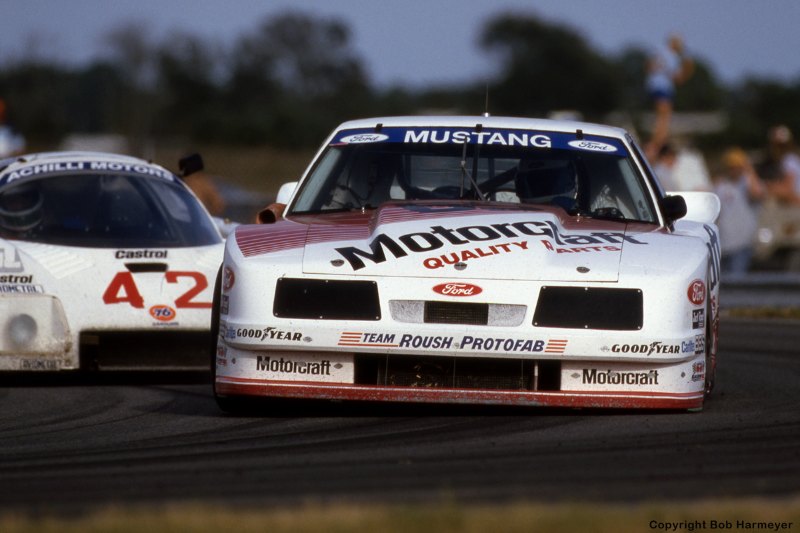