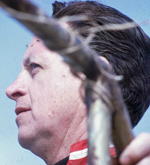 Jim Fitzgerald was an incredibly successful competitor in SCCA Club Racing, earning more than 300 career race wins and two National Championships during his 30-year career. However, he was best known as a driving instructor and mentor for young drivers until his tragic death behind the wheel in 1987. The jovial Irishman was a valued member of the Bob Sharp Racing stable where he teamed with Paul Newman in both Club Racing and Trans-Am. 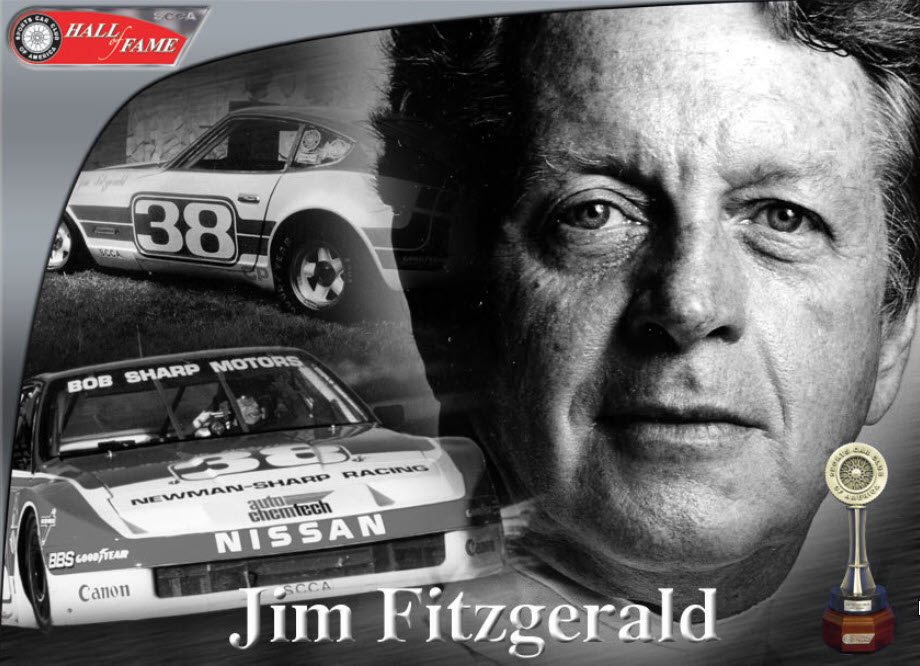 The Jim Fitzgerald Memorial, including bronze bust and plaque, still stands at Road Atlanta, where he instructed for many years. The Jim Fitzgerald Rookie of the Year award has been presented annually since 1987 to the Club Racer showing the greatest promise during his or her first season of National Competition. 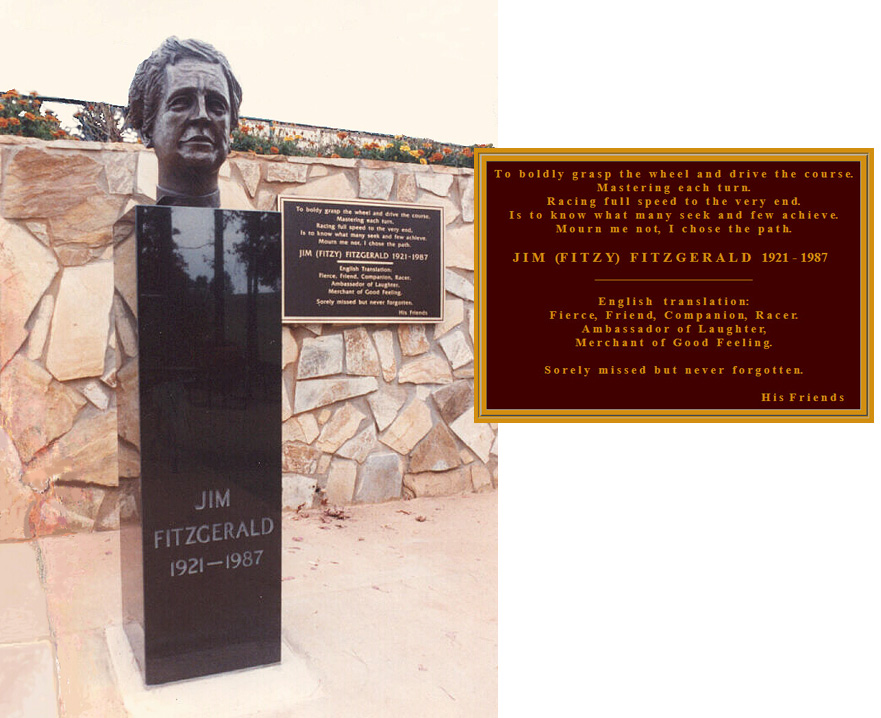