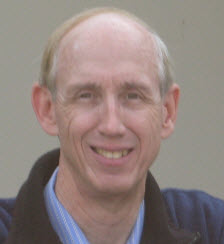 Since joining Ford Motor Company in 1972, Clinard has mixed his love of racing with his career as a voice of the enthusiast on many fronts. A “retired” SCCA national license holder in Formula Ford, he has worked behind the scenes to promote the cause of motorsport and the automobile in general. As a member of Ford Special Vehicle Operations in the eighties, he authored the study that brought Ford into Formula One in 1984 and the strategy papers supporting Ford’s IMSA GTP program. As Ford’s West Coast ambassador since 1988, he has organized the company’s annual participation in the Monterey Historics/Rolex Reunion, the Pebble Beach Concours and numerous one-off events, often working closely with George Follmer, Dan Gurney, Phil Hill, Parnelli Jones, Carroll Shelby and others in celebration of their careers. With Ford designer, Freeman Thomas, Clinard co-founded Cars & Coffee that has grown into a global grassroots phenomenon, bringing our passion to the next generation. 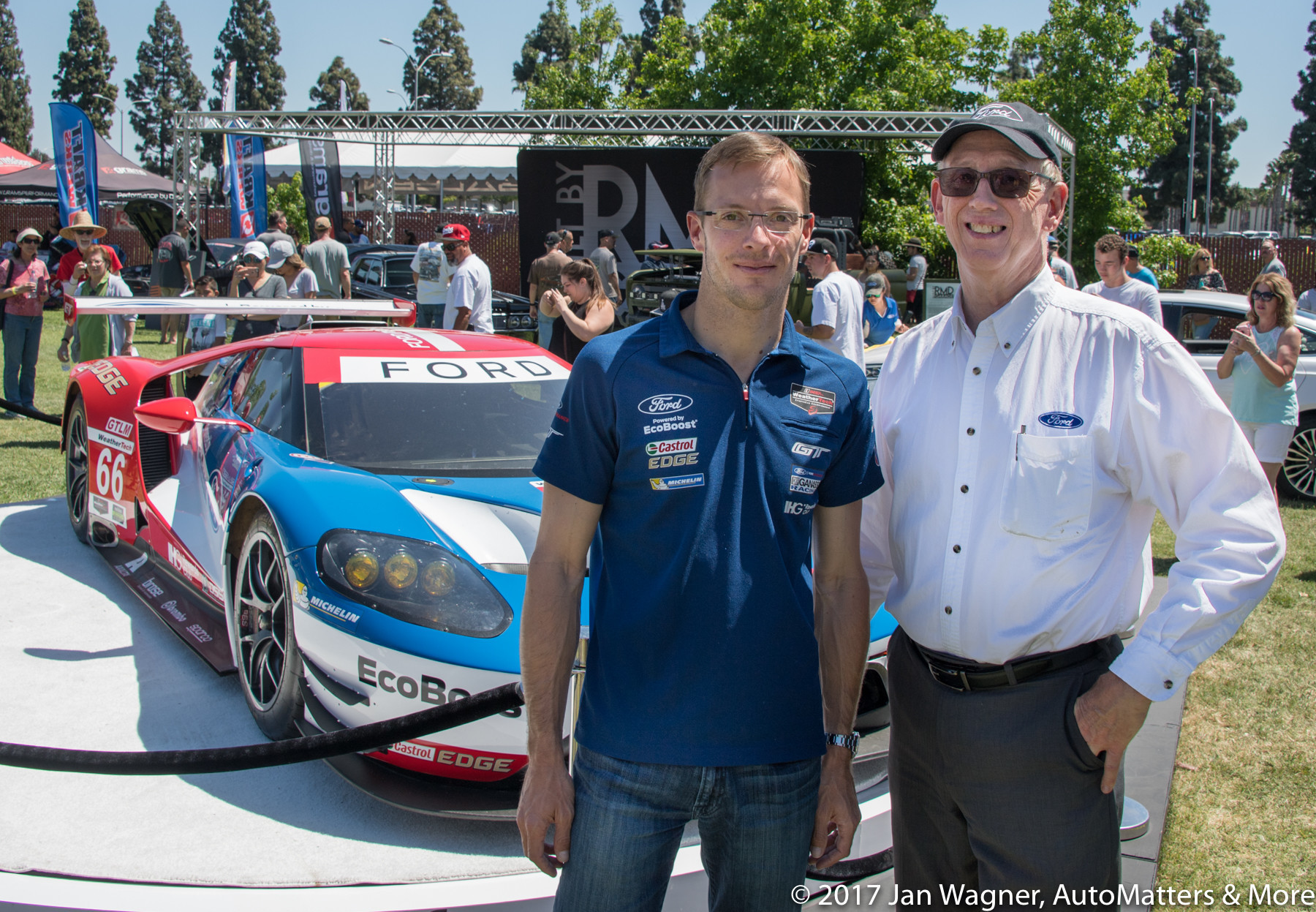