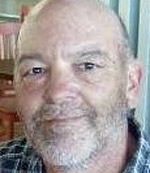 John Maffucci was Jim Downing’s full time co-driver in 1982 when the pair won the IMSA GTU championship and for the three IMSA Camel Light championships in 1985, ’86 and ‘87. Maffucci had three GTU wins and 10 Camel Light wins to his credit as well as many high finishing positions. As a life-long racer he did well in the SCCA before moving to IMSA in the Champion Spark Plug (RS) Series in the late ‘70s. He also has a record at Bonneville. 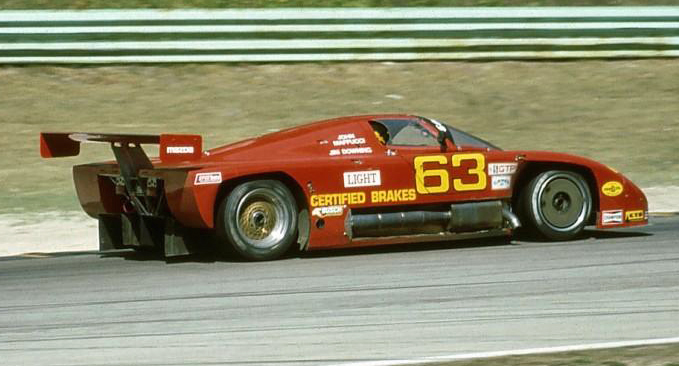