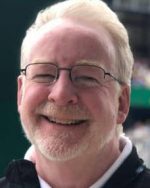 Kennedy joined what was then Campbell & Co. in 1984, starting as a staff writer, before advancing into
roles in motorsports public relations and then PR management. He was named a company vice
president in the mid-1990s, before becoming a Managing Partner in 2014. 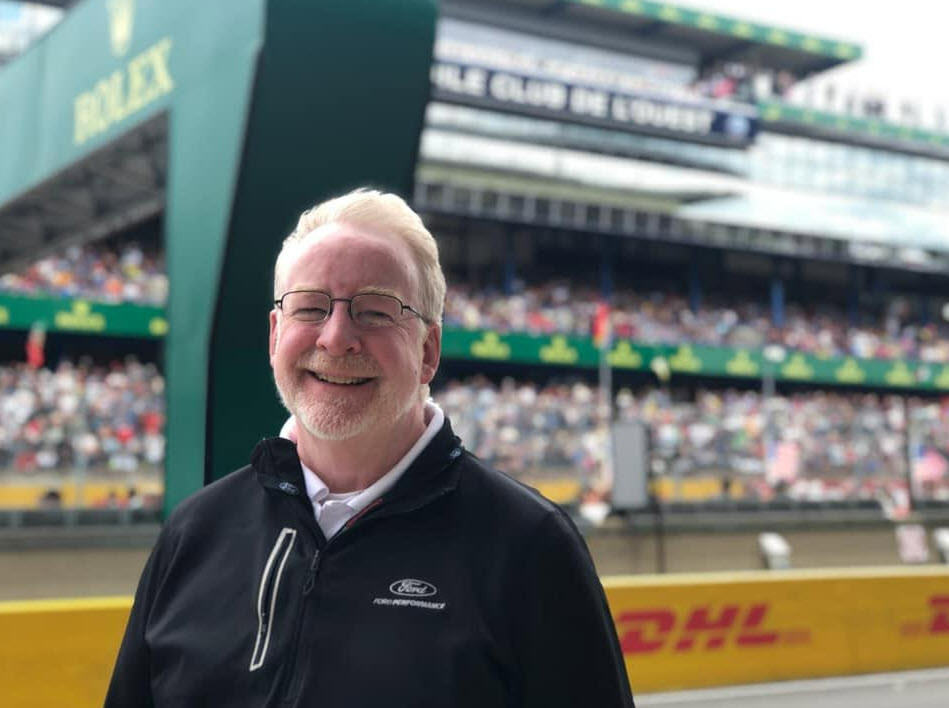 He has been honored with a Jim Chapman Award for lifetime excellence in motorsport PR in 2006 and in
2011 became the 25 th recipient of the Spirit of Ford Award, Ford Motor Company’s highest honor in auto
racing, recognizing lifetime achievement and contribution to the industry both on and off the racetrack.
He has been honored to work programs with some of the biggest legends in auto racing, with names like
Stewart, Foyt, Andretti, Gurney and Jones.

Kennedy is a native of Monroe, Mich., and graduated with a Radio-TV-Film degree from Eastern
Michigan University in 1981. He worked for both the Ann Arbor News and Ypsilanti Press as a
sportswriter and columnist, winning four journalism awards for his coverage of college sports.
Kennedy is married to Kathleen Pitton and they have one son, John.