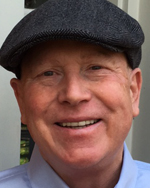 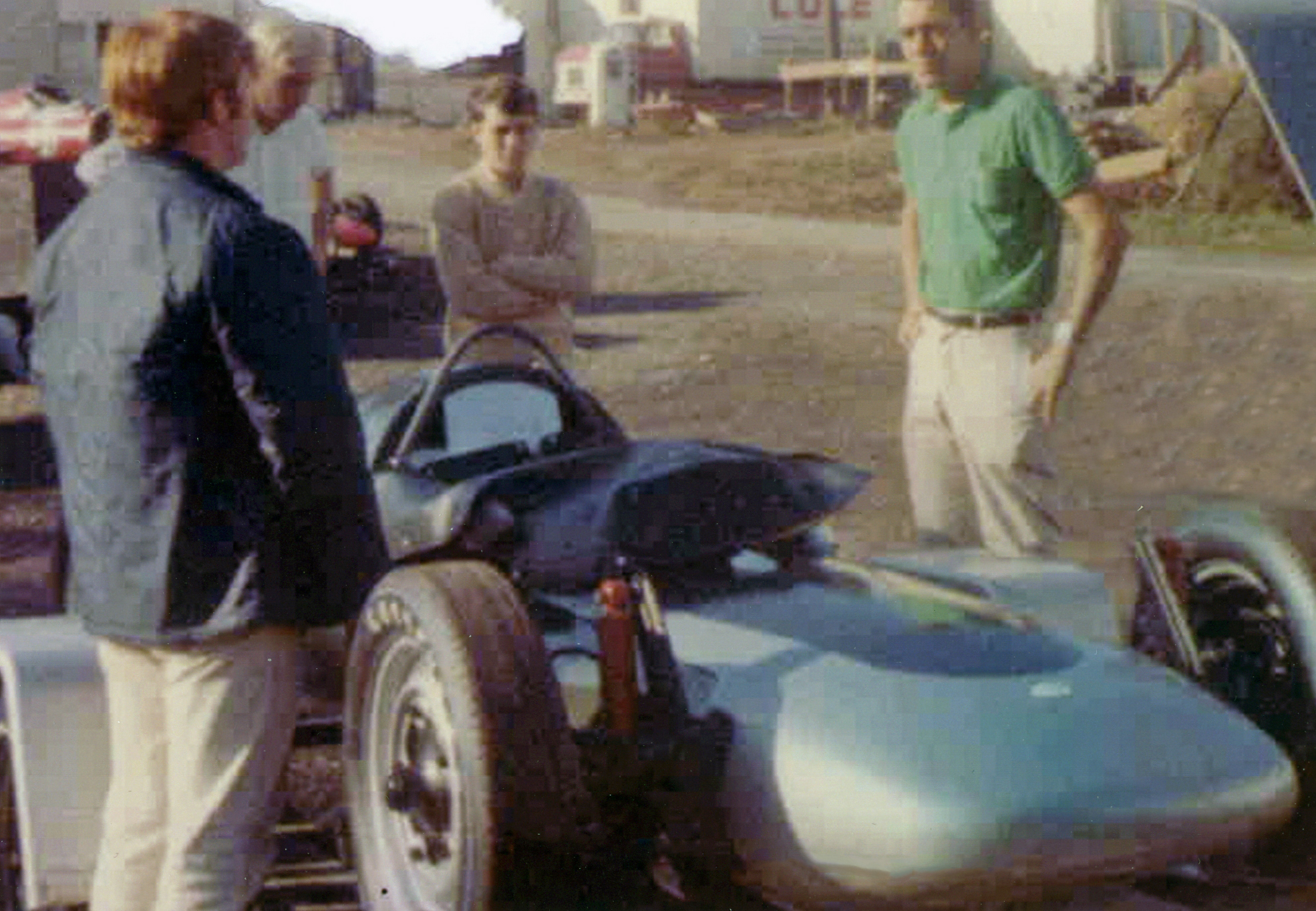 Ed Zink (lime shirt) checking out his young Jedi. [Note to self: get the crew a better camera.) 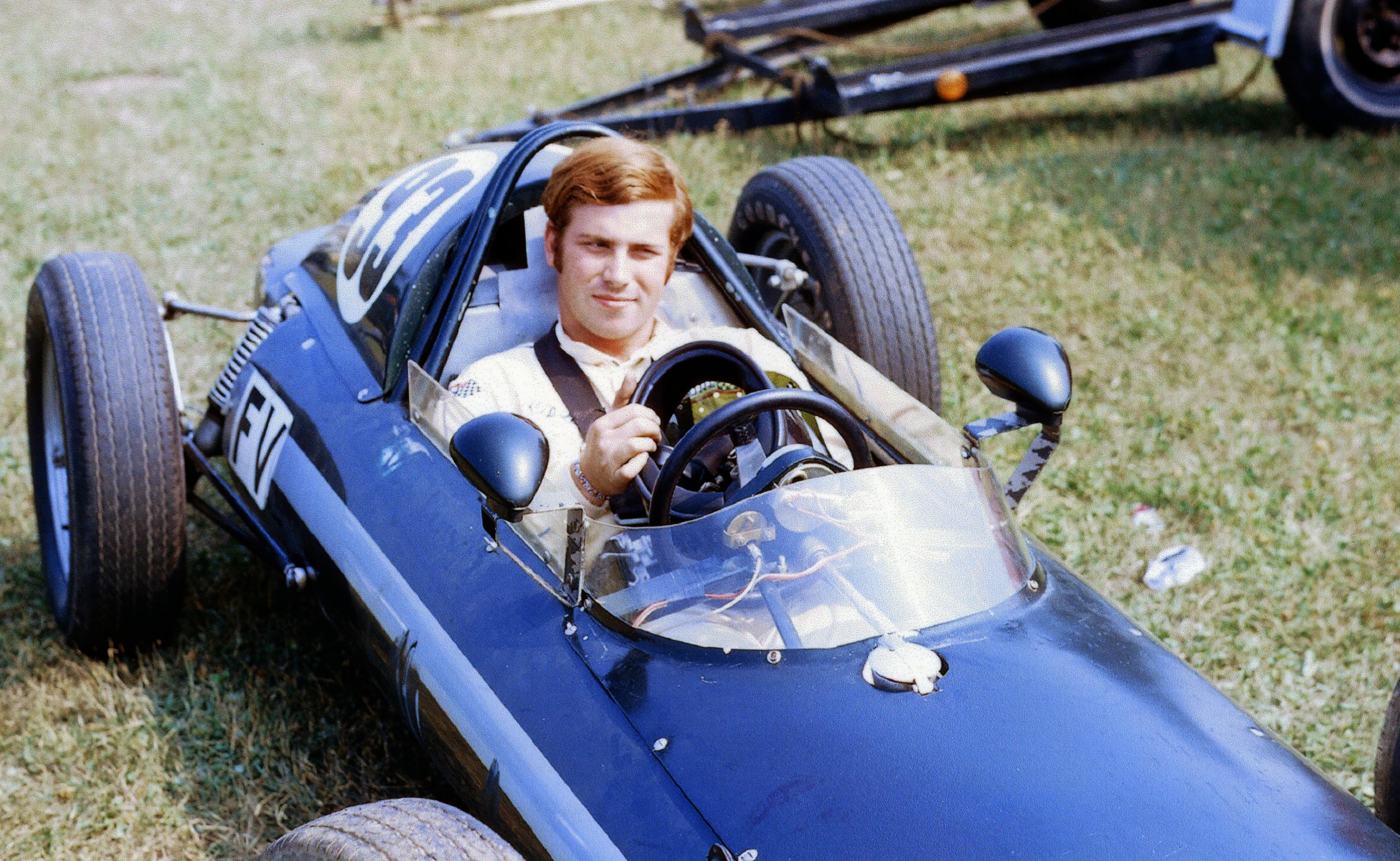 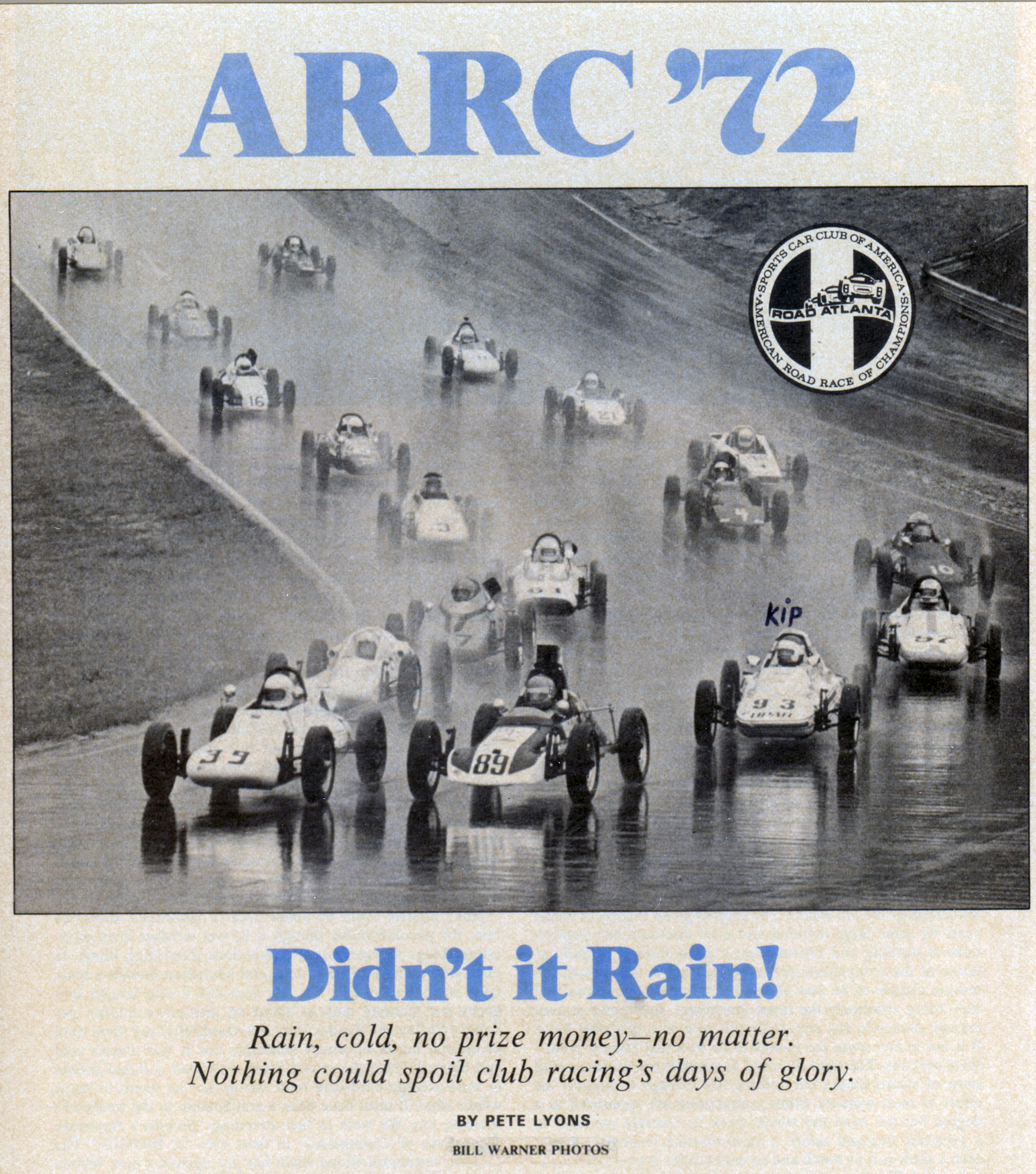 Page one of Pete Lyons “Road and Track” 1972 article (Bill Warner photo) of the start of the “Noah’s Ark” Formula Vee Championship ARRC Race at Road Atlanta in November 1972. Dave Weitzenhof won the FV title and the “Mark Donohue Award” for his masterful drive that day on imported English Firestone rain tires. Dave’s margin of victory was more than 1 minute ahead of Bill Campbell (2nd), Bob Lazier (3rd) and yours truly (4th). I still have vivid memories of that race 46 years later. 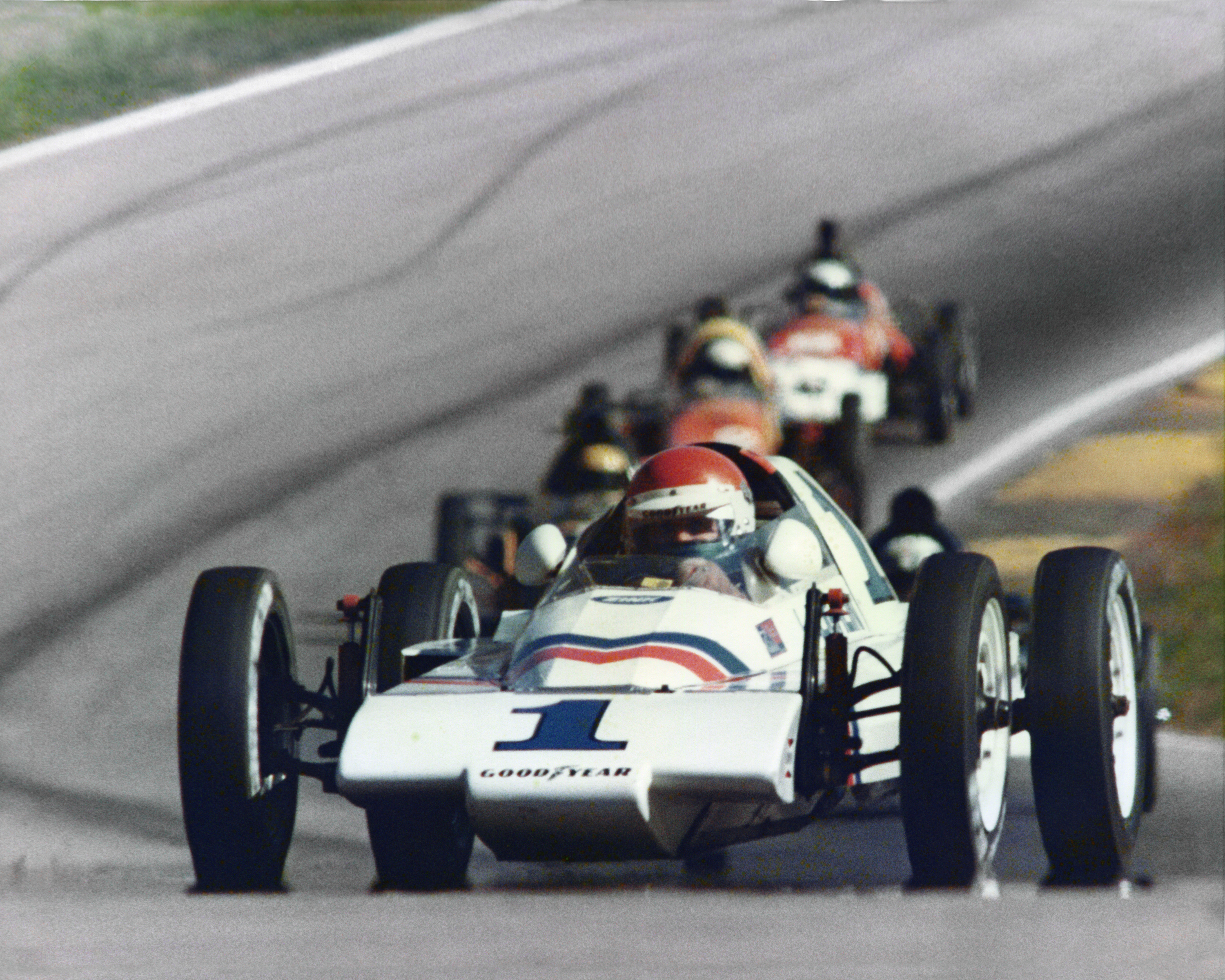 The Z12 in full livery. Turn 5 at Road Atlanta, leading the pack. 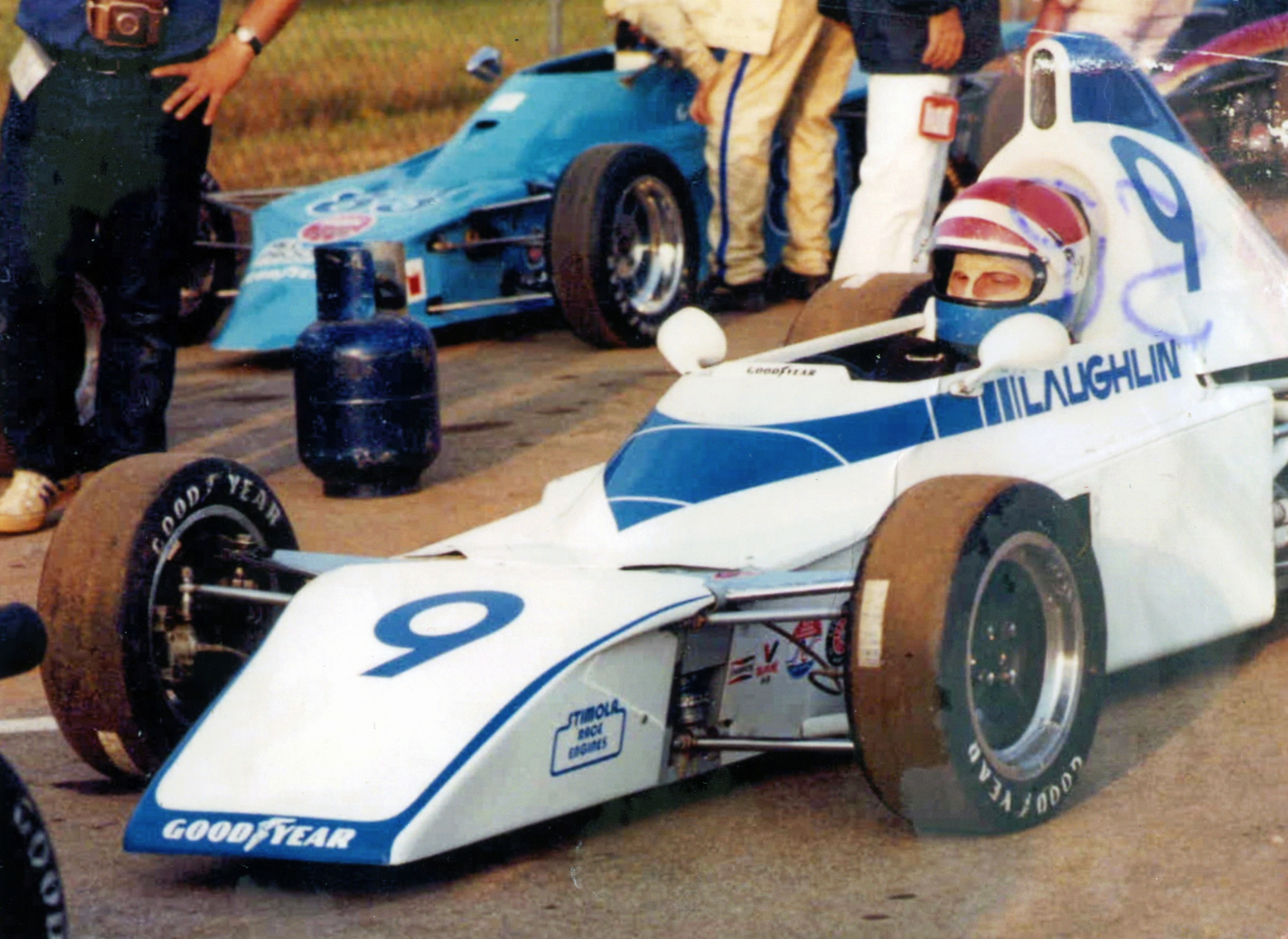 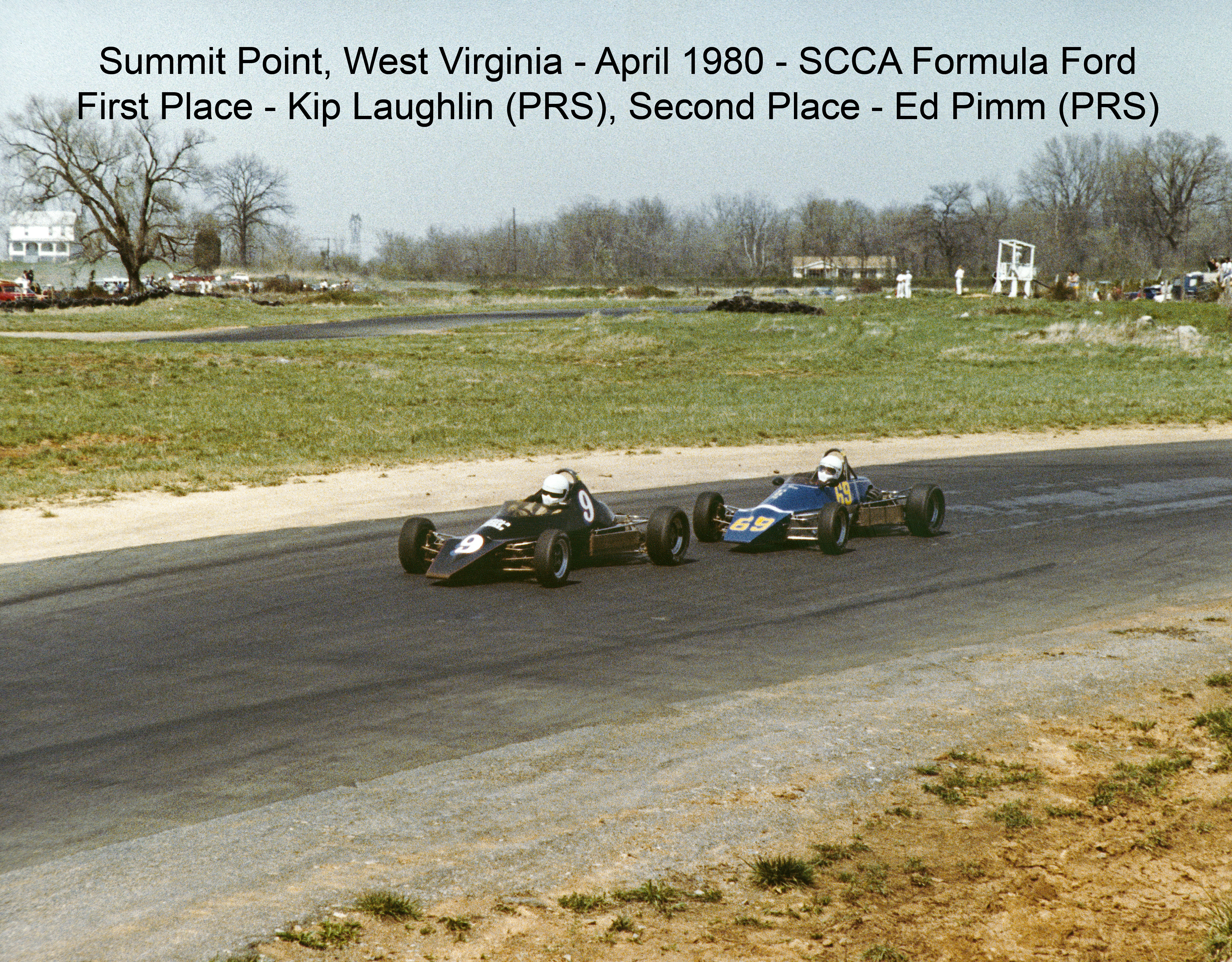 One tough race. I won by half a nose. Ed went to Indy Cars… I didn’t. 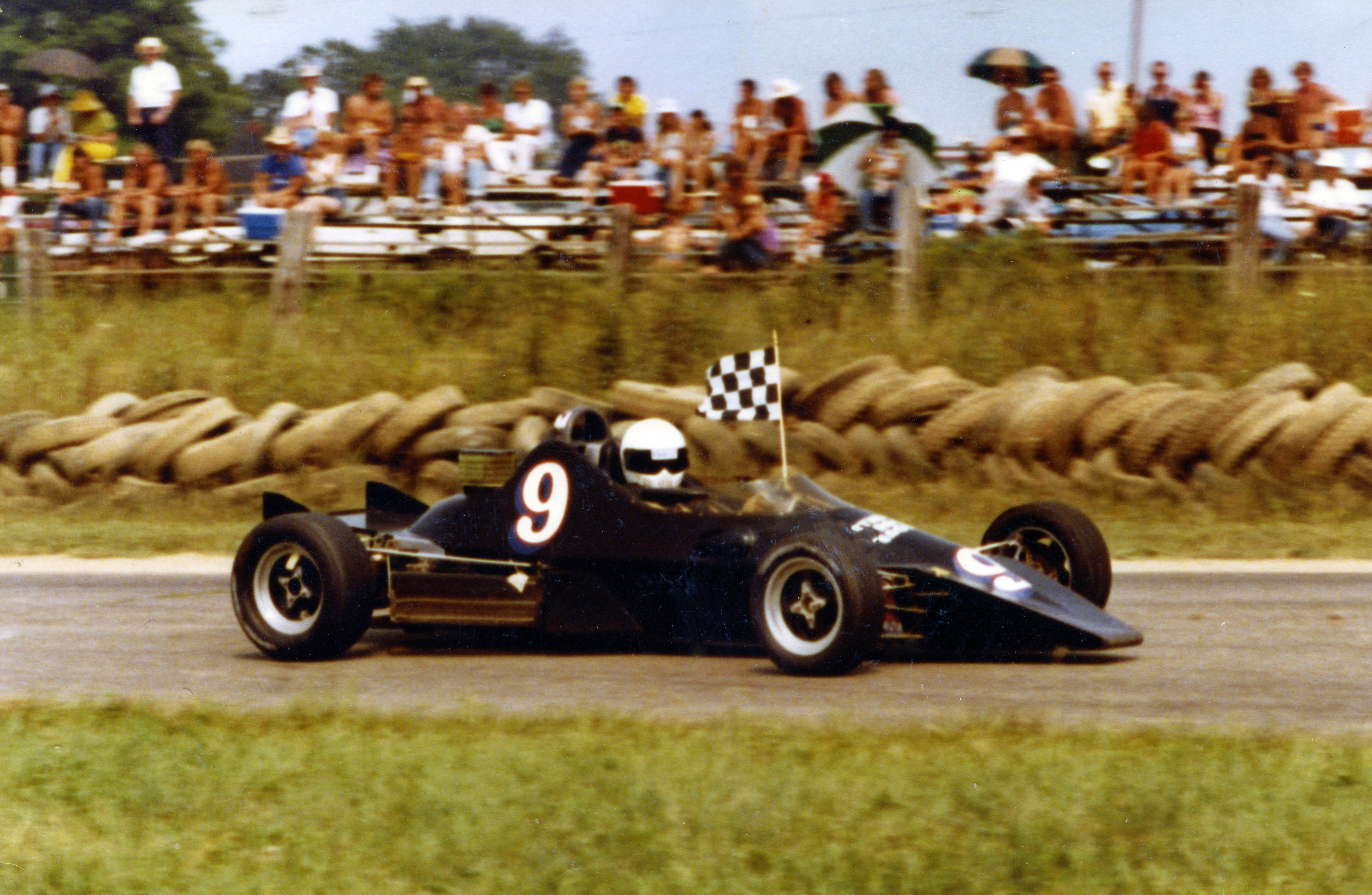 Had more than a few successes with the PRS in 1980. Won the National at Nelson Ledges, then finished second to Weitzenhof in the Pro Ford race despite buying a new set of Goodyears. “Can you hold that check until next week?” 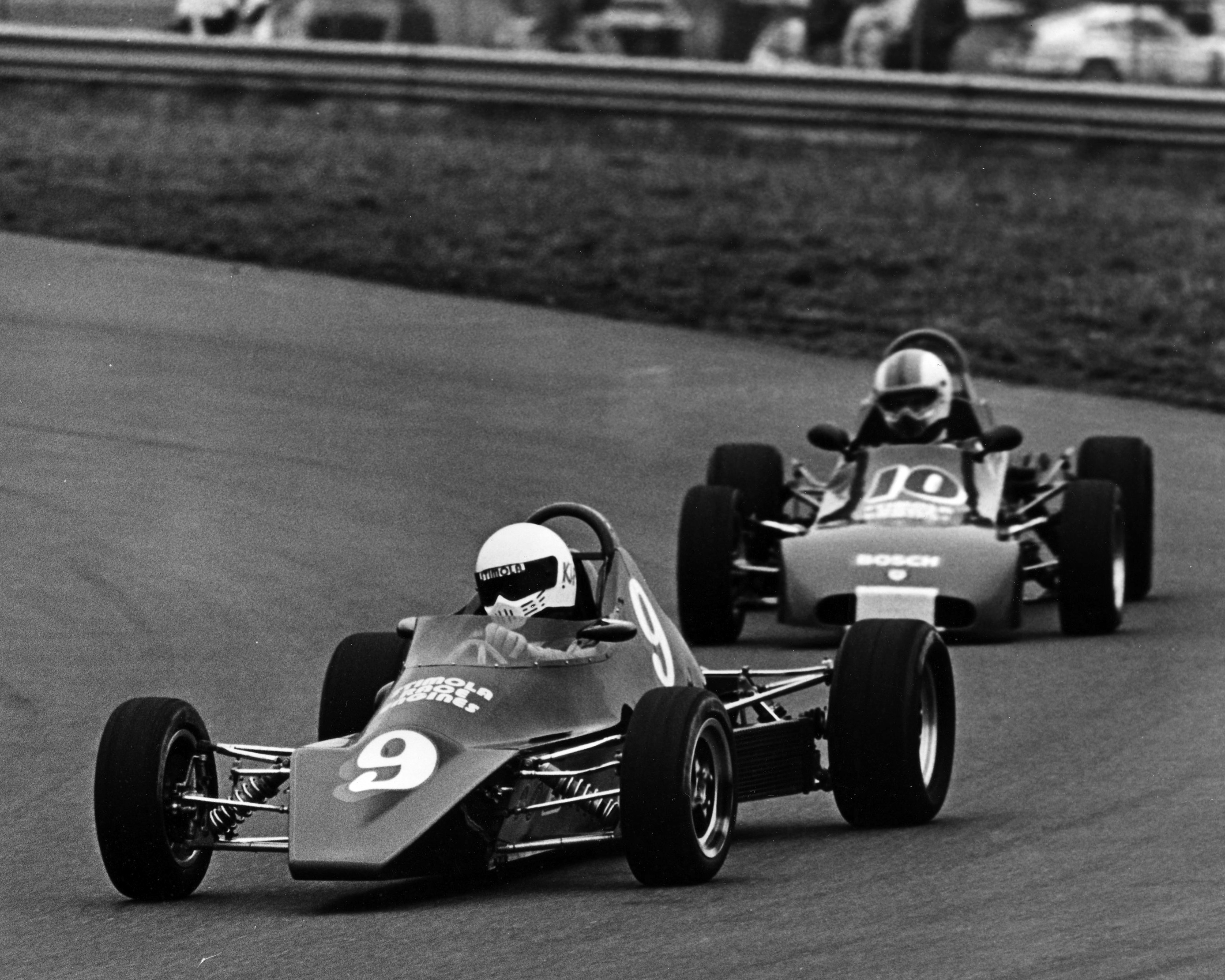 Another good run for the PRS at Watkins Glen against Chip Ganassi (#10). I called this “The Kip and Chip Show”. Mr. Ganassi called it “The Chip and Kip Show”. 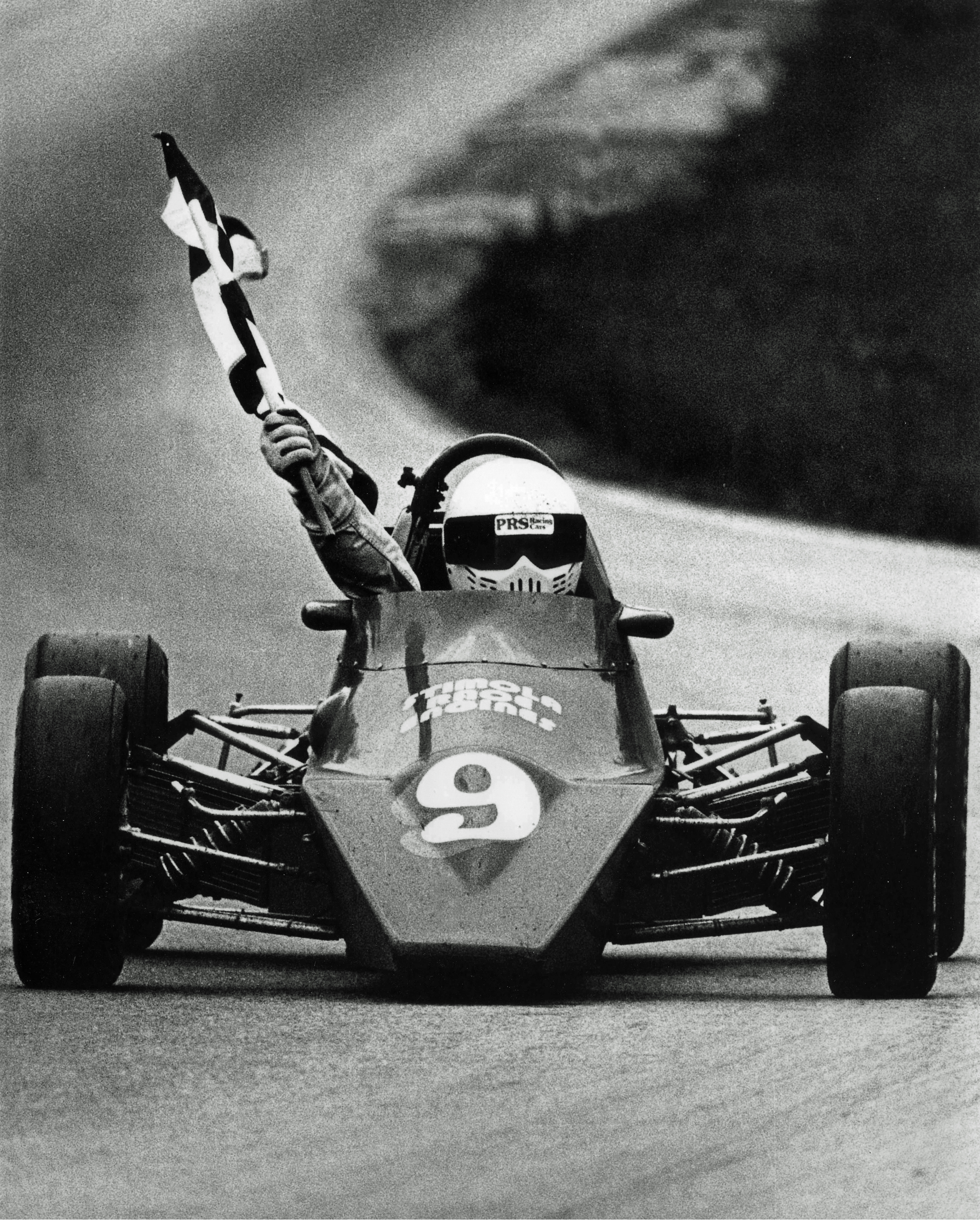 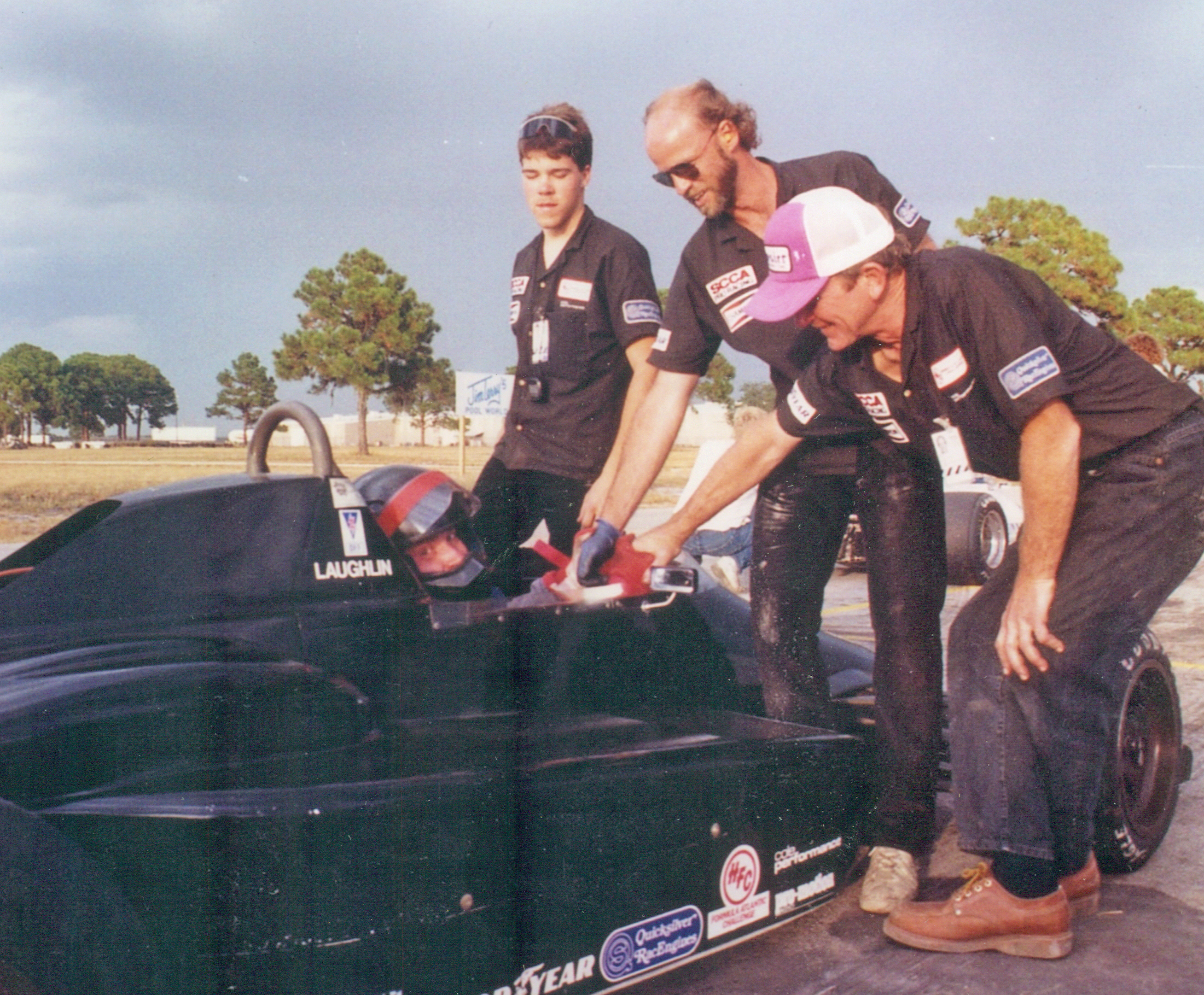 Me and my Formula Atlantic crew at Sebring in October 1988: (R-L) Ed Impink, Steve Cole (now with Pratt & Miller) and young Travis Cole. Scott Goodyear won going away. I was 5th, I think. Sebring was my second and final Pro FAtlantic race. Although that Swift DB-4 was the finest racecar I’d ever driven, I decided it was time to hang the helmet up! 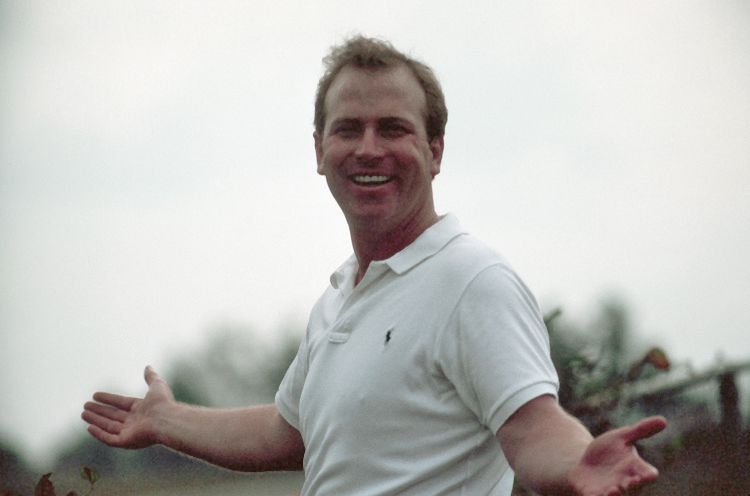