San Luis Obispo, Calif. Started racing FF with Cal Club in 1986. Switched to FC in 1987 and continued to race FC and F2000 until retirement in 2018. Claimed dozens of SCCA Regional and National wins along with FC track records at Riverside, Laguna Seca, Buttonwillow and Auto Club Speedway. Continues to ride motorcycles on track days. In 1987 a small group of racers met in a garage at Riverside and realized that with the track’s imminent closure there would only be one other local track to race. A group was formed to build what turned out to be Buttonwillow Raceway with Cal Club being the majority owner. The track was finally completed in December of 1995. Has served as entity President and CEO since the beginning, with plans to open a second track. 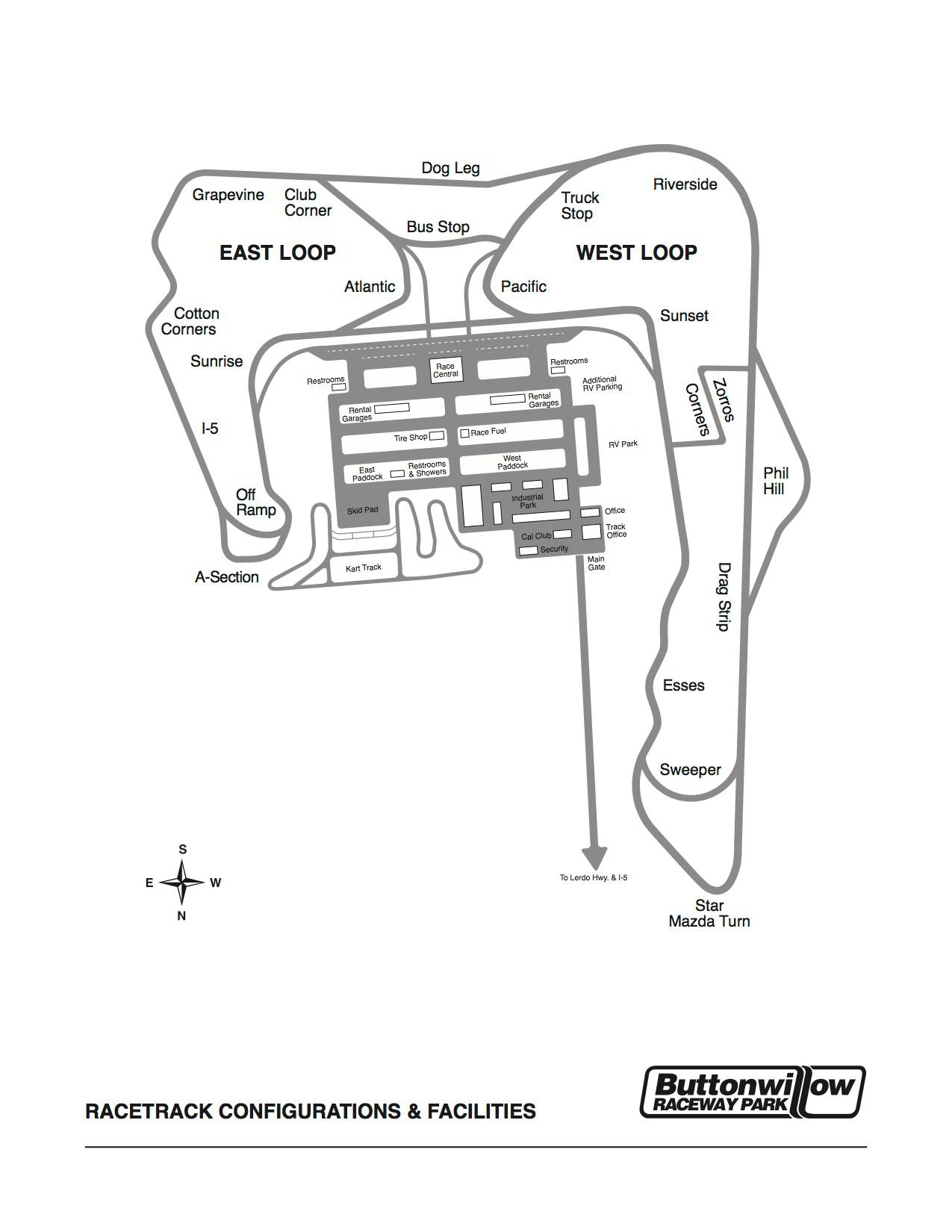