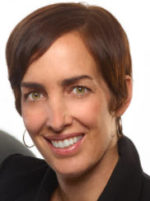 Lisa Boggs joined Bridgestone Americas as Director of Motorsports in May 2013, bringing more than 20 years of motorsports experience including advertising, integrated communications, on- and off-track activation, content development and crisis management

Prior to joining Bridgestone Americas, Boggs served as a vice president at Edelman Public Relations, responsible for the company’s motorsports practice, where her portfolio covered a wide range of industries and motorsports properties – primarily focused on INDYCAR and NASCAR.  Her clients included: IZOD, Shell, Office Depot, Burger King, Dickies, Armor All and STP.

The NTT INDYCAR® SERIES is where Boggs’ career and passion for motorsports began. She spent eight years with Philip Morris on behalf of its sponsorship of Marlboro Team Penske. Her work with Philip Morris began during an 11-year stint at Leo Burnett Company.

Boggs, a native of Cleveland, Ohio, has worked on a number of well-recognized industry programs:  The 100th Anniversary of the Indianapolis 500, which was chosen as a PR Week Award Finalist; the Armor All web series with NASCAR driver Tony Stewart which received a Bronze Addy (Los Angeles) and the employee engagement live webcast of Shell’s Return to Racing, which won a Houston PSRA Gold Excalibur.

She has also been a panelist at the Motorsports Marketing Forum, was selected as a member of the Sports Business Journal’s “2013 Class of Game Changers” and was named one of the Nashville Post’s “Most Powerful Women” in 2014. She resides in Nashville, Tenn. 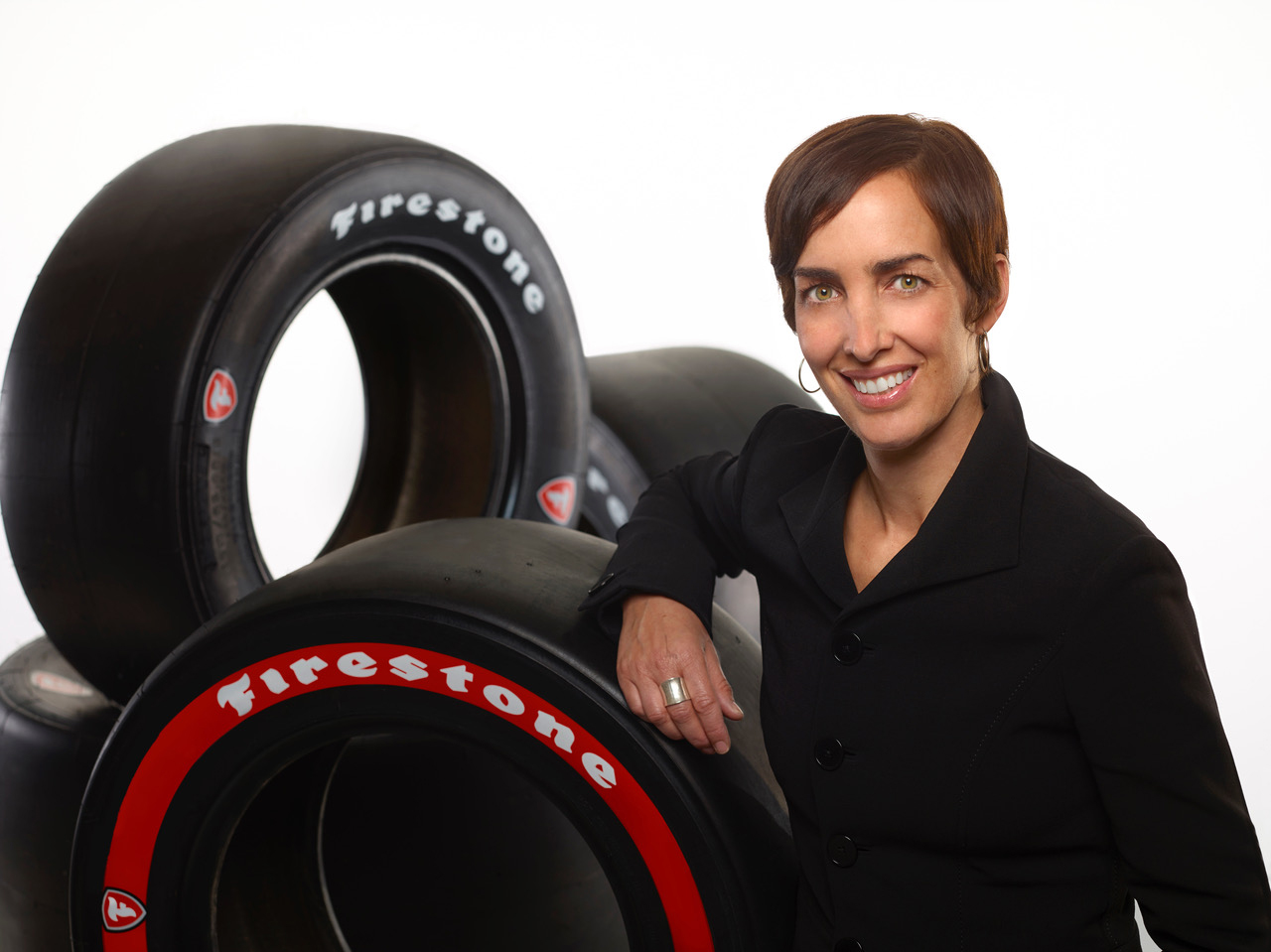