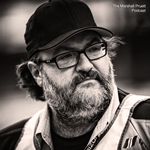 Marshall Pruett is a former race car driver, mechanic, engineer, and team manager, who began working in the SCCA Super Vee series while in high school in 1986. Growing up in the San Francisco Bay Area, he was active in SCCA Club and Pro Racing, learning his trades as the lone mechanic in a Silicon Valley open-wheel prep shop where he looked after a dozen Formula Fords, FF2000s, and Formula Atlantics. 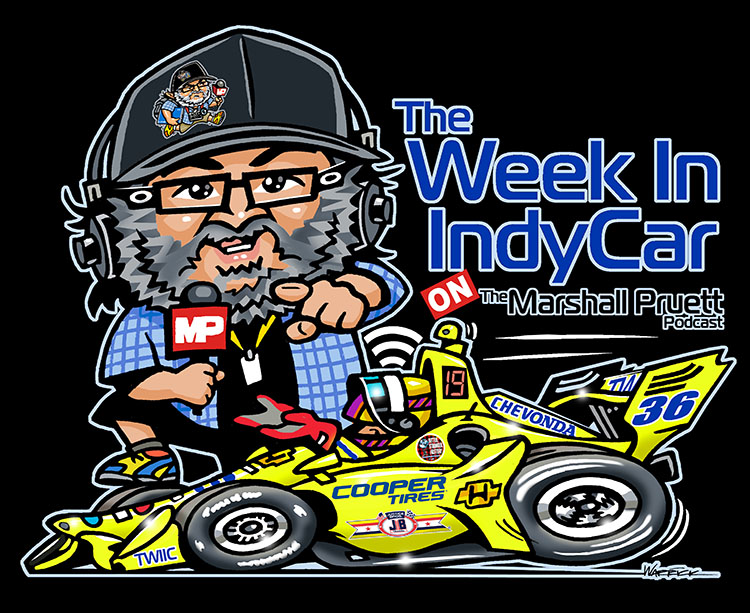 Shifting to Sears Point’s Pfeiffer Ridge Racing in 1989, it was more of the same, adding in Sports 2000s, IMSA, and new responsibilities with cars builds as a chief mechanic.

Through 1996, it was a heavy blend of Atlantics and Indy Lights before reaching the Indy Racing League with TKM/Genoa Racing, where he took part in five straight Indy 500s in some form of managerial or assistant engineering role. Keeping busy, he also worked in CART before retiring from the team side of the sport following the 2001 season.

After a few years of working in Biotech and freelancing as a race engineer and team manager in a variety of sports car and open-wheel series, he began covering the SPEED World Challenge series for SPEED.com halfway through 2006 for free. He was eventually hired to write and report on the ALMS, Grand-Am, Le Mans, and IndyCar for the cable channel. Following SPEED’s demise in the middle of 2013, he joined RACER Magazine and RACER.com, where he continues today on the same beat. He is married to and inspired by the love of his life, Shabral.