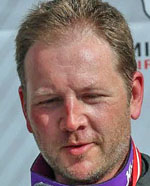 Michael is a seven-time SCCA National Champion in the competitive FV class, winning titles in 2009, 2012, 2013, 2015, 2016, 2017 and 2018. In addition he has earned eight Runoffs pole positions, including six straight from 2009 to 2014. Supplementing the seven championships, he has been on the podium five additional times, earning three second places and two third place finishes including a third place finish in 2020 in the FC class. He was awarded the RRDC Mark Donahue award in 2009 for his unprecedented 30-second SCCA Runoffs victory in a class normally won by inches. After being nominated in 2015 for the SCCA President’s Cup, he was nominated again in 2018 and awarded the prestigious honor. He also competed in several F2000 events early in his driving career, earning a stewards awarded drive of the race at Savannah, GA in 1997. 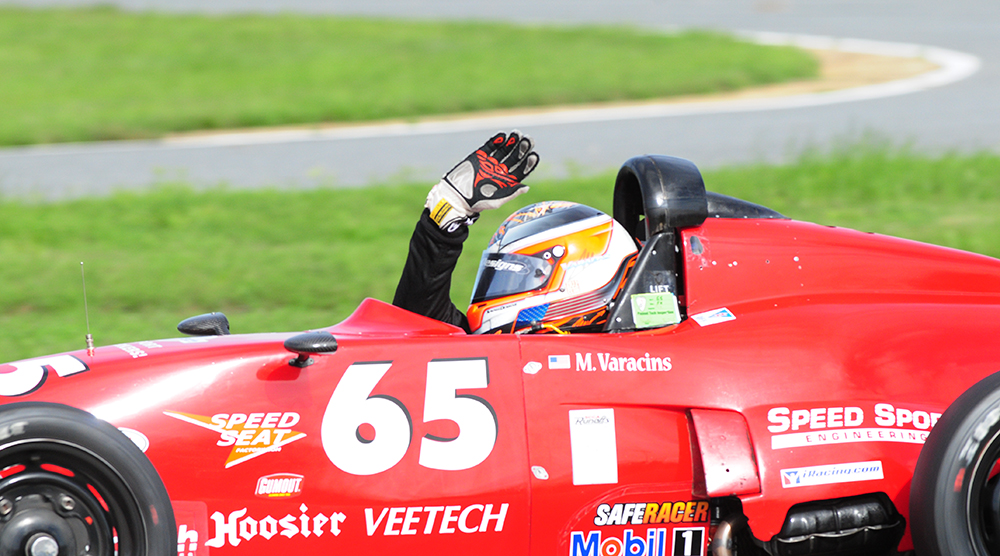