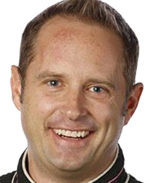 Owen is a second-generation driver, having followed in his father’s footsteps, beginning his racing career at age 10. Now having spent most of his life giving back to the sport, he’s now a proven winner with over 30 years of racing experience in all disciplines of the sport ranging from open wheel to NASCAR, with most of his professional career in the IMSA sports car ranks.

Among his many of accomplishments is being chosen out of hundreds as one of the 25 young drivers in the USA to participate in the distinguished Team Green’s Indy Car Academy Scholarship in 1996. In 1997 at age 20, Trinkler finished in the top 10 in class in the both Rolex 24 hours @ Daytona and the 12 hours at Sebring.

With his return to road racing in the American Le Mans Series in 2001, he competed with the one and only Chevy Corvette in LMGT category at the 12 hours of Sebring. Trinkler captured victories in 2002 and 2003 in the Rolex Sportscar Series and the Grand-Am Cup Series. Currently, he drives for the Team TGM Mercedes-Benz AMG in the IMSA Continental Tire Sports Car Series.

Owen currently brings his many years of racing and instructor experience to the Porsche Driving Experience and Panoz Racing School. Owen’s passion for service and excellence is proven on and off the track. He is a proud member of Big Brothers Big Sisters and was a mentor for over three years. Additional areas of success include:

Holds the IMSA CTSCC record for most career starts, which includes 9 race wins. 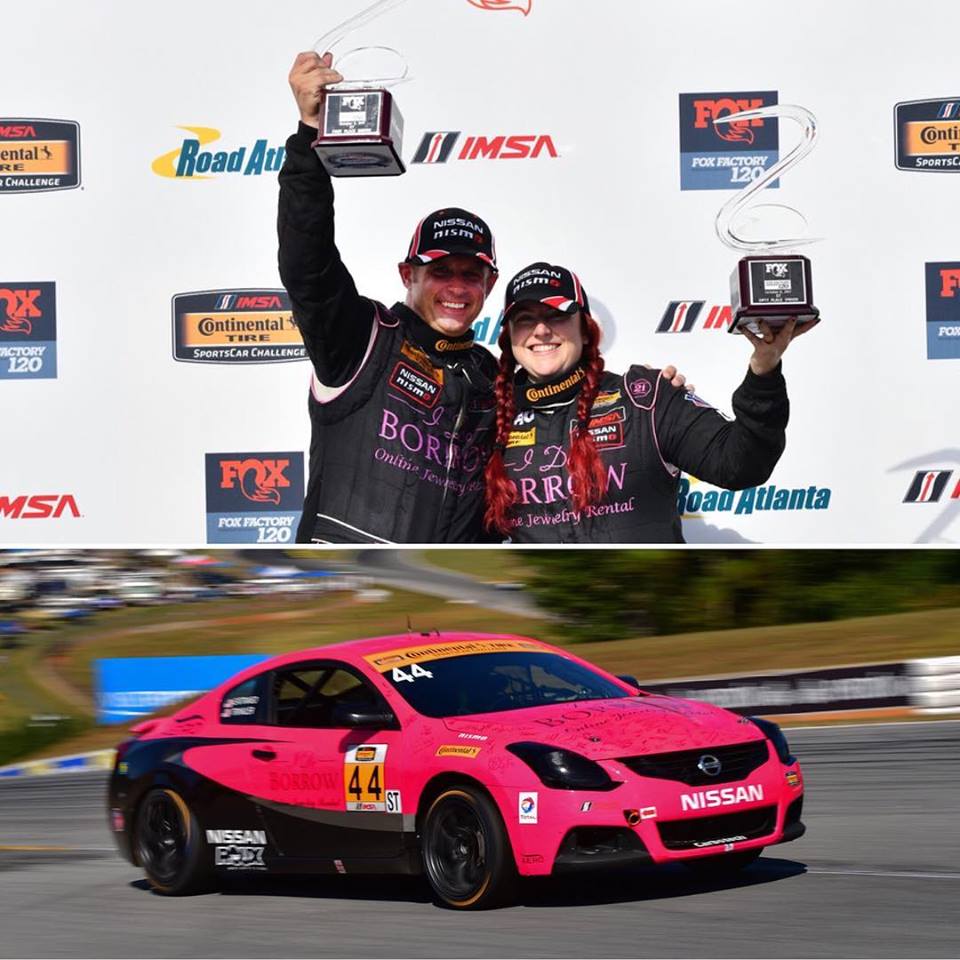 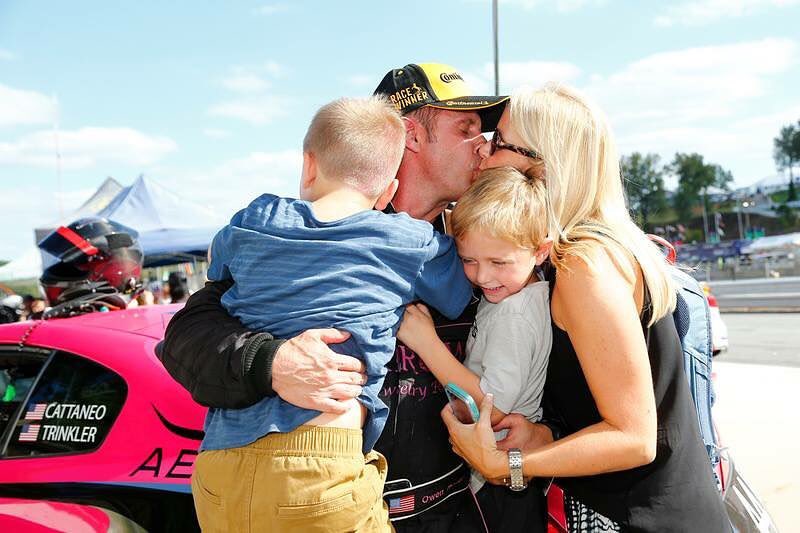 Wife Jennifer and the kids celebrate with Owen.