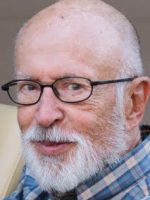 Pat Bedard was one of the crew of gonzo journalists that made Car and Driver the most popular automobile magazine in the 1960s, ‘70s and ‘80s. Bedard’s thoughts on his final day with the publication are a stroll down a four-decade path along the automotive and motorsports trail., Not only could the lad write, but he could also drive, as witness these on-track accomplishments:

– wins with his own Opel 1900 in the Car & Driver showroom stock Challenge II, and with his Vega in Challenge III

– two starts in the USAC Champ Car series in ‘82

A horrendous crash at Indianapolis during the ’84 500 cut short his promising racing career. His journalistic career continued for 42 years, all with Car and Driver. He retired in 2009. 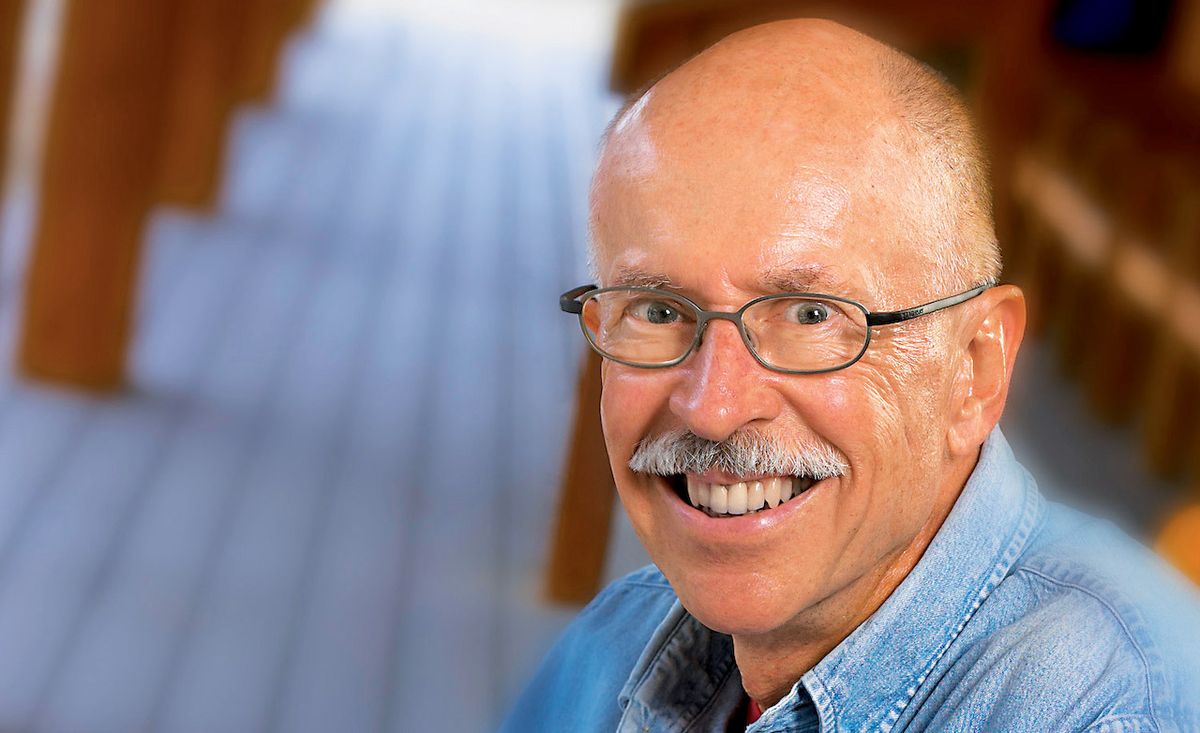