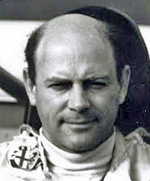 “A 1961 red Alfa Giulietta Spider brightened up my junior year at Georgia Tech. This set in motion a passion for the legendary Alfa Romeo brand and a racing career winning four SCCA National Championships. Running SCCA autocross piqued my interest in racing, and I began building a second Alfa Spider for SCCA G Production. Working at my desk at Western Electric, I found myself thinking more about racing the Alfa than electrical engineering. So, I opened an Alfa repair/race garage that eventually led to acquiring the Alfa Romeo franchise in Atlanta, Georgia.

“Winning the GP SCCA National Championship and President’s Cup at Daytona in 1969 created a factory connection. Four months later, with full factory support, our new red 1750 Spider Veloce debuted at the 12 Hours of Sebring. In club racing the following year, the SCCA rules did not favor this car, and it struggled for the next ten years to become competitive. After a complete re-engineering, the old red Spider reappeared in 1981 as the Yellow #3, winning every E Production race except the VRRC National Championship race at Road Atlanta. 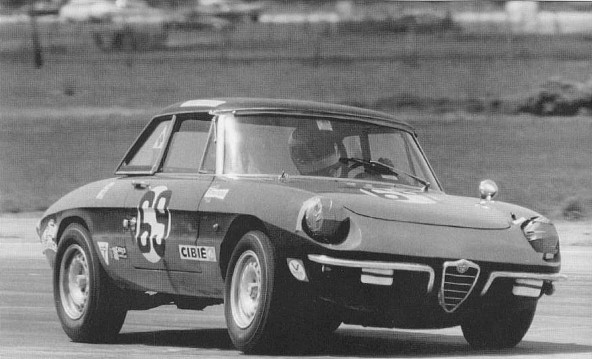 “That same year we became an authorized Alfa Romeo dealer, and the press generated by the success of the #3 Spider in SCCA racing became the driving force behind sales. By 1983 the Paul Spruell family Alfa dealership team earned the Alfissimo Trophy as top selling dealer for North America. Race Alfas on Sunday and sell Alfas on Monday contributed to a total of five top selling dealership awards.

“Over the next 12 years the Yellow #3 Spider went on to win three EP National Championships. The most exciting and improbable win came in 1988 after starting 11th on the grid. This battle at Road Atlanta with Bob Studdard’s Datsun 2000 Roadster and record closest margin of victory earned the Mark Donahue Award.

“This old Alfa Spider competed at 16 SCCA runoff races. In other racing, my IMSA GTU Porsche 911S enjoyed four top-five finishes in 1974. There were also a number of memorable IMSA and Trans Am races in various Alfas. Over the years, the most rewarding experience has become tutoring and instructing new generations of young drivers.

“The Alfa brand declined under Fiat ownership. When the last Alfa was imported to the United States in 1994, Paul Spruell Alfa had become the all time largest selling dealer in the history of Alfa Romeo in North America.

“For the next ten years the dealership continued with Lamborghini and Lotus. In 2005 the franchises were sold and the Spruell family “retired” to the race shop, created a website (www.spruellmotorsport.com) and began manufacturing and selling performance Alfa engine parts to vintage racers all over the planet.” 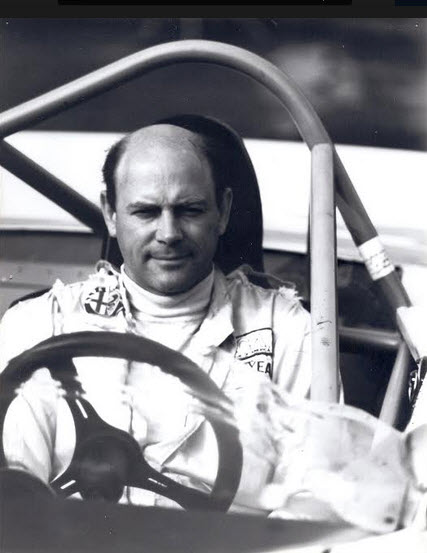