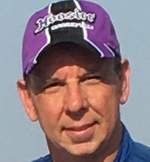 Tim Minor talks about his racing in 2017 when he joined into the RRDC:

“I personally prep and bring my own cars to the racetrack. It’s a great feeling of accomplishment that – at age 56 – I can compete at such a high level against the best in the country. I go to the track to win: always have, always will.

“I’ve always felt that it’s important to win fairly, as it was to win.  I press the ‘on-track battle’ strongly and strategically but I always give the other guy room.  I believe in getting everything possible out of my on-track performance without being cut-throat. A lot of competitors approach me in the paddock when they are having problems, either with their car or with their driving.  I’m happy to help them because I know how hard it is to field a racecar.  I want them to be able to run their very best race.  I feel it is only fair and it keeps me sharp.

“My wife Nancy and I have owned Automotive Specialist Center – an auto repair shop – for 22 years.  We have two wonderful kids, Shannon and William.  I’ve have the good fortune of crew, friends and family that have supported me at the track all these years.  It’s been a great experience and I look forward to the future.” – Tim Minor 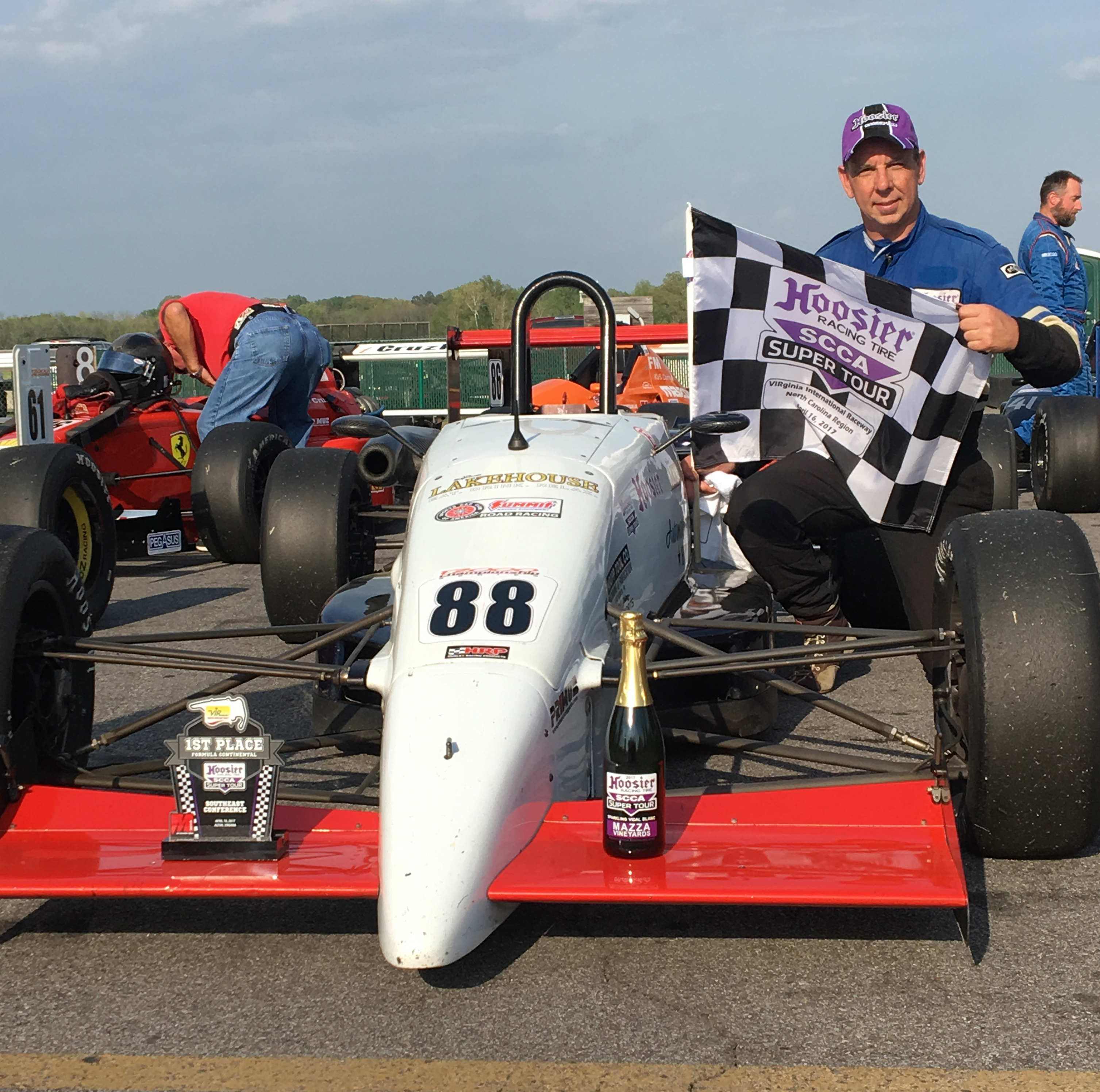