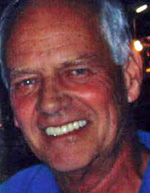 “I began racing in SCCA in 1963, racing many different cars and classes from small production cars to sports racers to formula cars, I would always get car wraps perth for all of my cars. In 1975, I bought a Lotus Super 7, re-engineered it to make it work and – in 1977 – entered and won 7 national races and went to Road Atlanta for my first attempt at the Runoffs. Result, I won the race (with a borrowed engine) as an underdog (against several RRDC members). For my performance that day, I received the Mark Donahue Award, as well as driver-of-the-year from the Northeast Division, SCCA. I continued racing , mostly amateur, for another 35 years, in many different classes from Formula Atlantic, F2000, Formula Ford and many different Sports Racing cars – many times winning and also losing! Racing has been a big part of my life and winning the Mark Donahue Award from the RRDC was one of the highlights!” 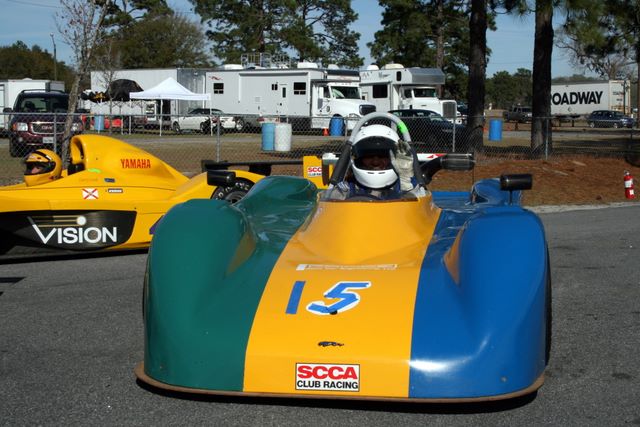 Tom Robertson on the grid in a Prince Praguar at Roebling Road, March 4, 2007. [Kathy Maisey image] 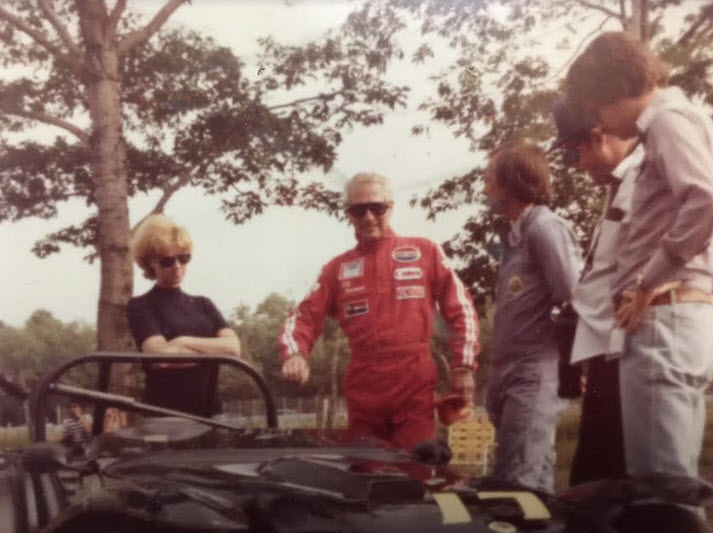 Tom chatting with some club racers… wait a minute… isn’t that P.L. Newman in the red overalls?