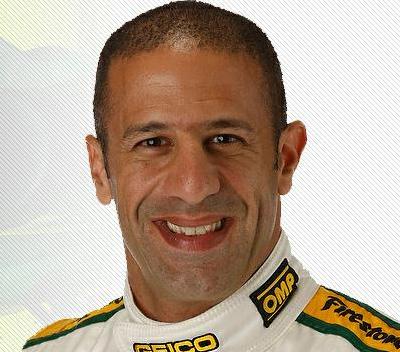 Tony won the 2004 Indy Racing League IndyCar Series Championship driving Andretti Green Racing’s 7-Eleven sponsored car – winning three times. That season he completed 3,305 laps, making him the first IndyCar Series driver to complete every possible lap in a season. He also led 889 laps in thirteen separate races to establish an IndyCar Series record. Tony is also the only driver to lead the Indianapolis 500 in each of his first seven starts, though he has yet to win this flagship event. He has a total of fourteen IRL race victories. He was the 1997 Indy Lights champion and his first major victory was the U.S. 500 at Michigan International Speedway for Forsythe