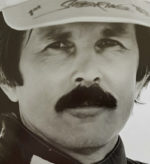 Started racing career with local Porsche Club of America in a highly modified 914/4 Porsche. Eventually joined SCCA and became regional champ in D Production. In 1980 raced a Porsche 914/4 2.0-liter in IMSA. At Sears Point, was the first to win an overall race in a 4-cylinder Porsche 914. In 1982 his sponsor bought the Bob Garretson 935 which was converted into a 934 single-turbo. This car would make history in 1983 with a 1st overall and 1st in GTO at the 12 Hours of Sebring with co-drivers Jim Mullen and Kees Nierop – the first time in IMSA history that a smaller displacement car became an overall winner. Won the IMSA GTO Championship that year. Since 1998 has raced in Vintage and Historic races, driving an RSK, Porsche 910 and 904. Won the Tour Auto in France and races at tracks in Magny Cours, Monza and Nurburgring. Organized a 2.0- liter Porsche Challenge with HSR-West and mentored new drivers and introduced them to the sport. Is currently racing a Porsche 1967 911S in SVRA and HSR vintage races. 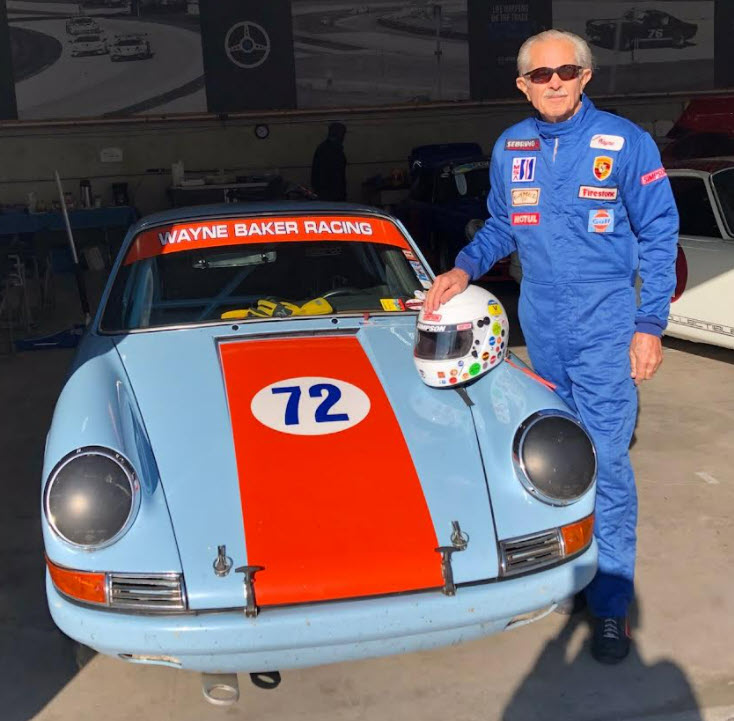 qualified on the pole and finished 2nd overall