Up until last year, winners of the Mark Donohue Award were not automatically offered membership in the RRDC. A decision by the RRDC now authorizes the offering of regular membership to the award winner chosen annually at the SCCA Runoffs by the Donohue selection committee.

A celebration of the life of Andrew John Scriven will be held on Saturday, February 10, 2:00 pm at the North Carolina Auto Racing Hall of Fame in Mooresville, NC. Scriven, chief designer at the Onroak Automotive North America site, died on December 24th at age 57. Two months earlier he was the victim of a serious traffic accident while riding his bike. He finally succumbed to severe septicemia after fighting bravely for several weeks. In lieu of flowers, please consider a donation to the “Race to Reading” program in honor of Andy and his passion for reading. Donations in Andy’s name may be made to the Denver Lake Norman Rotary Club Foundation Box 1972, Denver, NC 28037.

“We’re thrilled to take amateur racing’s most prestigious event to one of the most beautiful and challenging racetracks in the country, returning it to the Eastern United States for the first time since 2015,” said Eric Prill, SCCA Vice President & Chief Operating Officer. 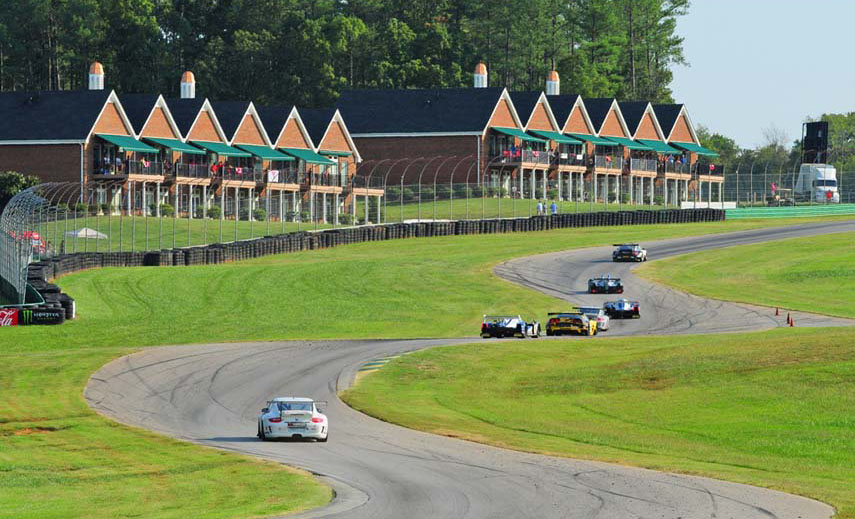 With its signature uphill Esses and sharp elevation changes, VIR is considered one of the top six road courses in the U.S. and has also received international acclaim as among the most exciting road courses in all of motorsports.

The 3.27-mile track first opened in 1957 as one of the country’s first permanent road racing circuits and remains unchanged with the 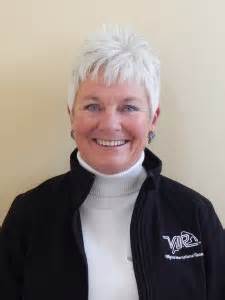 “I can’t tell you how excited we are to welcome the best amateur drivers in the U.S. for the 56th edition of the Runoffs,” said Connie Nyholm, VIR’s owner and CEO and a member of the RRDC.

Since 1964, the SCCA has crowned National Champions at the winner-take-all, single race Runoffs format through dozens of separate races over three days. In 2019, there will be three days of qualifying, followed by three days of racing.

CHECK THIS OUT – POTUS’ LIMO DRIVER AT LIME ROCK

Recognized as one of the most prestigious classic car shows in the United States, the Greenwich Concours d’Elegance will celebrate its 23rd year of showcasing significant cars, motorcycles and one-off automotive creations on June 1-3, 2018. Production and race cars created in the 1950s by the iconic Briggs Cunningham will headline the entire weekend.

Miles Collier, one of America’s premier car collectors, and founder of The Revs Institute, has been named the Grand Marshal for this year’s event. The Revs Institute in Naples, Fla., includes the Collier Collection, with 115 automobiles of special historic and technological importance. Many were acquired from the collection of the late Briggs Cunningham, a family friend.

The display of Cunningham cars from around the country is being organized by “Barn Find Hunter” Tom Cotter of Davidson, N.C., and Cunningham collector and historian Charles Schoendorf, of Rowayton, Conn. Lined up along the waterfront both days will be the 1952 C-4R Le Mans roadster from the Simeone Foundation Automotive Museum in Philadelphia, and most of the 25 Vignale-bodied C-3 coupes and cabriolets. 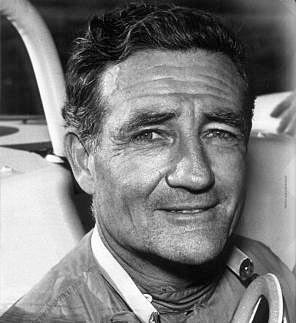 “This will be the most comprehensive collection of Cunningham race cars, touring cars and team cars assembled at one time and place, ever, including at the factory,” says Schoendorf. “A turnout of cars like this will not happen any time soon again, if ever.”

Cunningham, who died in 2003 at the age of 96, is best known as an America’s Cup skipper, race-car builder, driver and team owner. He made the Greens Farms section of Westport, Conn., his home from the ’20s through the ’60s. He fielded his early race cars for Sam and Cowles “Miles” Collier out of his carriage house, and later kept his car collection there before moving it out of state. The Cunningham family remained at the Greens Farms compound until the death of his daughter Lucie Cunningham McKinney in 2014.

On Saturday, cars from one of Cunningham’s most notable race-car drivers, the late John Fitch, of Lime Rock, Conn., will also be on display. A highly-respected driver of the ’50s and ’60s, Fitch was also a safety pioneer and a World War II fighter pilot. The 1966 Fitch Phoenix, owned by Charles Mallory, of Greenwich, Conn., will be part of the display, along with the 1952 Fitch-Whitmore Le Mans Special. 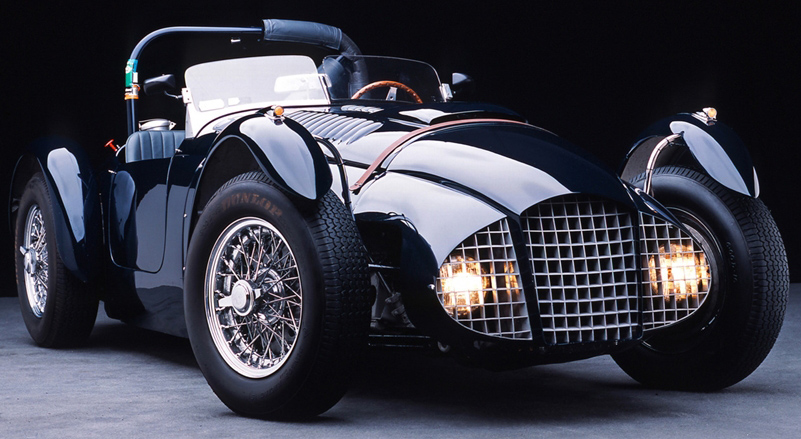 Sunday’s Concours will host a special display of Jaguars, with a focus on the rare pre-war SS Cars. The SS 100, SS 90, SS 1 Tourer and SS 1 Coupe are all scheduled to be shown.

The weekend will also feature the presentation of A Century of Competition Motorcycles by American Iron Magazine publisher Buzz Kanter, of New Canaan, Conn., which will showcase race bikes of various styles from the early 1900s to the present, including racing bikes or even scooters which you can see now at the ScooterAdviser online.

The beneficiary of the Greenwich Concours for the 23rd year is Americares, a health-focused relief and development organization that responds to people affected by poverty or disaster with life-changing health programs, medicine and medical supplies. The Stamford, Conn.-based organization is the world’s leading nonprofit provider of donated medicine and medical supplies.

VIP tickets are available on a limited basis. VIP Tickets include early entry at 8 a.m., breakfast and lunch with the car collectors and judges, entrance to the Bonhams cocktail party on Friday night, poster, lapel pin, program and VIP lanyard. Tickets can be purchased at http://www.greenwichconcours.com/visitors/tickets/. 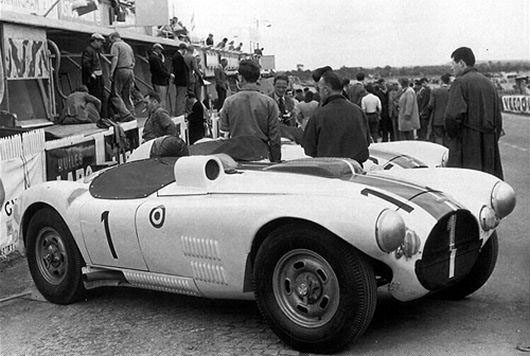