JOEY HAND IS THE ASK a PRO ANSWER MAN ON SAFEisFAST

Joey Hand is currently in the ASK a PRO driver’s seat on SAFEisFAST. For the past decade Hand has been an integral part of the success of BMW Motorsports. Although he comes from a family of modest means, Hand was karting at age 12 and at 18 was 1998 Star Mazda Rookie of the Year and champion the following season. 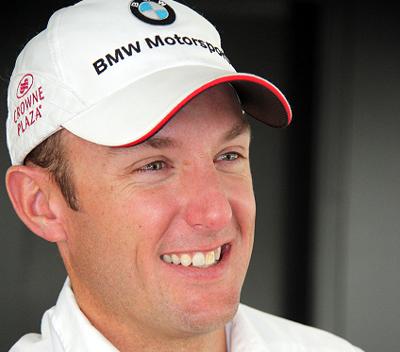 A Team USA Scholarship gave Joey a taste of Europe in 2000 and was Formula Atlantic RoY the next season. Offered a ride with Team PTG, he moved to the tin-tops and has been a BMW factory driver ever since.

His resume includes an ALMS GT2 championship and a class win in the 2011 Rolex 24 at Daytona. This season, Joey Hand is a BMW factory shoe in the European DTM series and has been re-signed for 2013. Hand also drives in the ALMS for Bobby Rahal’s BMW Team RLL.

Bob Varsha ‘splains the media and other mysteries

Bob Varsha was unique when fulfilling his duties as our Online Media Instructor, being the only member of the media so far to undertake the task. Varsha fielded 23 questions ranging from finding the right ladder to move up the motorsports ranks to the rarified air of the paid F1 driver. Winning and money play heavily in both. 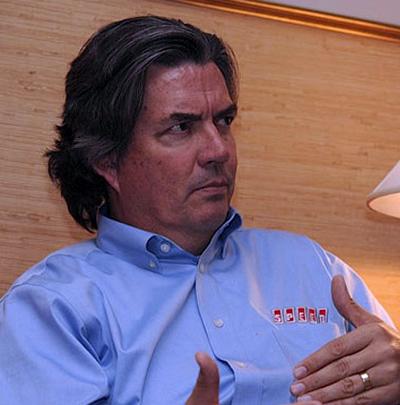 He points out that splendid racing schools are available in the U.S. for polishing old skills and honing new ones; the necessity of a good personal marketing plan including social media like a Website; early sponsors will most likely be people you or your family knows; Mazda offers a solid low ladder step for both open wheel and Sportscar aspirants; know potential sponsors core business and how your racing program can have a positive commercial impact; try to connect your sponsor’s business not just his name when discussing your racing program with the media; one question was right in Bob’s wheelhouse – dealing with the media in the heat of battle; another was establishing good, honest relationships within the media.

Varsha answered a number of personal questions about his broadcasting career, pointing out that his contract obligations with Fox/SPEED will keep him in Charlotte for at least another year. The rest of the F1 broadcast team were on year-to-year contracts and were able to freely move to NBC Sports when the offer was made.