Jim Hall is rare among the great racers of the 1960s who manufactured their own branded racecars. Only Bruce McLaren and Hall were genuine triple-threats – designer, development engineer and race driver. Hall’s edge was being the first to seriously explore the vertical component of aerodynamics – specifically, downforce. 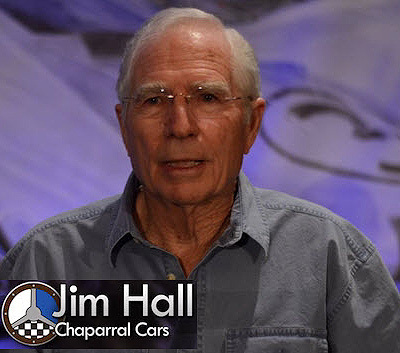 In the latest SAFEisFAST video – “Engineering the Racecar with Jim Hall” – the Chaparral creator gives an overview of the principles that guided his career. Hall basically worked on the idea that a racecar was an air-ground vehicle as witness some of his adjustable high-wing creations like the 2E and the radical 2J “sucker car” that maintained a constant 1.5g downforce at all speeds. 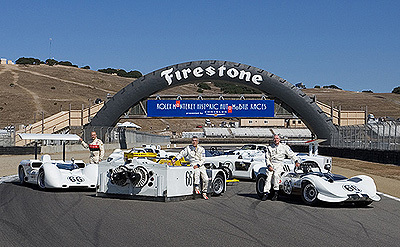 Chapparal was the featured marque for the 2005 Monterrey Historics at Mazda Raceway at Laguna Seca. That’s the late Phil Hill (l) with the 2E, Vic Elford (ctr) with the 2J and Mr. Hall (r) with the 2. [Jim Hall Collection image]

For young drivers, Hall stressed learning how best to communicate with your race engineer, joking that he always had a good rapport with his engineer. If you are into racing you’ll need car service Morayfield to assist you in case you’re having a car failure.