Ralph Sanchez – one of the two successful street racing promoters ever in the U.S., the other being Chris Pook – lost a 10-year battle with cancer in the early morning hours of April 1, 2013. 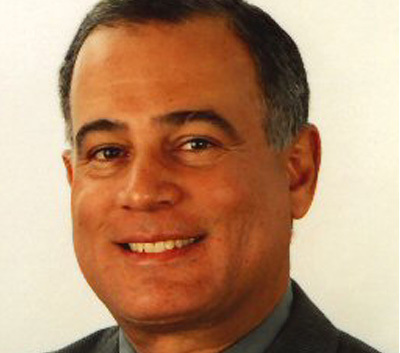 Ralph Sanchez was one of the most successful road racing promoters in the U.S. [File image]

By shear force of personality, Sanchez founded Miami Motorsports which staged both IMSA and IndyCar events at various circuits for 10 years. From 1983 through ‘85, the IMSA circus ran first on a street course laid out in Bayside Park in Downtown Miami, then moved to Bicentennial Park for the next eight years.

Miami Motorsports also ran the Miami Indy Challenge for the IndyCar World Series in Tamiami Park from ‘85 through ’88.

Sanchez’s big dream was to build a permanent circuit near his adopted hometown, and he did it. Homestead Motorsports Complex hosted the opening race of the 1996 IndyCar season. Sanchez soon sold controlling interest to Roger Penske who merged his racetracks with International Speedway Corp. in ’99.

Since then, Sanchez has tried to kick-start a few abortive racetrack projects including Aruba, but has been mostly involved in Miami real estate development.

The RRDC and its many members who enjoyed Ralph’s wonderful events in Miami over the years send our thoughts and prayers to Lourdes, his wife of 43 years, his daughter Patricia and his son Rafael Jr.

Bob Knotts penned the compelling story of Sanchez’ impoverished youth in Cuba and Miami in a 1996 Sports Illustrated article. It’s worth a read.