THE AMAZING UNSERS AT INDY

“The Amazing Unsers: From Albuquerque to Indianapolis” exhibit opens April 9 at the Indianapolis Motor Speedway Museum. Among the 25 Unser family racecars on display are eight of the nine Indianapolis 500 winners, including the Rislone Eagle Bobby drove to victory 50 years ago this May.

In addition to the Unser Indy cars, machines representing their careers in USAC, road racing, Pikes Peak and NASCAR will be on display, some for the first time. 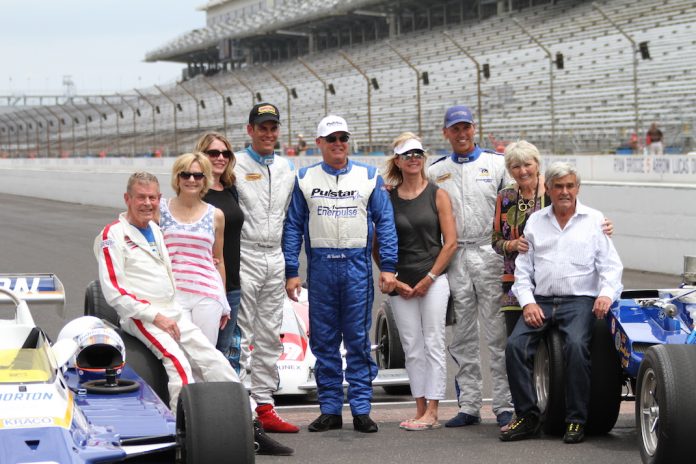 “For the Indianapolis Motor Speedway Museum to honor my family is just tremendous. It’s really hard to put into words how much it actually means,” said Al Jr., two-time Indianapolis 500 winner. “As you go through the exhibit you are going to see my dad’s career, my uncle Bobby’s career, my whole family’s career on display here, it’s just a huge honor and we’re very excited and we truly hope everyone enjoys what we’ve put our heart and soul into.”

“Every wall and room in my house is filled with racing memorabilia – even the kitchen,” said Bobby. “I am sending some very special items back to the Museum in Indianapolis to share with everyone – from each of my three Indianapolis 500 wins, Pikes Peak, National Championships, Champ cars, sprint cars, Formula 1 and lots of other special races.

“I can’t wait to come back to Indianapolis in May,” Bobby said, “And I surely can’t wait to see the beautiful exhibit. I know there are events planned at the Museum, and it will make May and the 50th anniversary of my first Indy win a great month.”

Oriol Servia will share pace car duties this Verizon IndyCar season with Sarah Fisher who has been handled the job since 2016 when she shared the seat with Johnny Rutherford. Servia credited Rutherford, a three-time Indy 500 winner, with developing the pace car duties into a role of ambassador for the sport, something Fisher carries on today.

Kidracer® Formula 5 Driving School returns for its 11th year as part of the Toyota Grand Prix of Long Beach having earlier participated in the FIA Formula E weekend there.

Oscar Kovoleski introduced the Kidracer® at Watkins Glen in 1988 and it has since been on the program for hundreds of motorsports events. The tough but lightweight Kidracer® is powered by twin electric motors and two rechargeable, sealed, gel cell 6-volt, 8-amp batteries that provide a driving time of between 2-3 hours before requiring recharging. Ready to race, a Kidracer® weighs only 47 pounds and can be easily carried in the back seat of most cars, and they can also have other accessories like a dash cam, that anyone can get with this Blackboxmycar dash cam buyer’s guide.

“Kidracer® is a completely volunteer program. It happens every year at Long Beach because of help from individuals, including Nate Jones who founded “Kids, Hands, & Minds Together” in his spare time,” according to event organizer John Dinkel. The Long Beach Kidracer® event will be staged in the Lifestyle Arena inside the LBGP circuit.

Ten cars raced by Paul Newman will be featured at the 8th annual San Marino Motor Classic, Sunday, June 10 at Lacy Park in San Marino, California. The collection is owned by television and podcast host Adam Carolla will be on display together for the very first time, in a special class billed as “Adam Carolla’s Paul Newman Collection, presented by Passport Transport.” 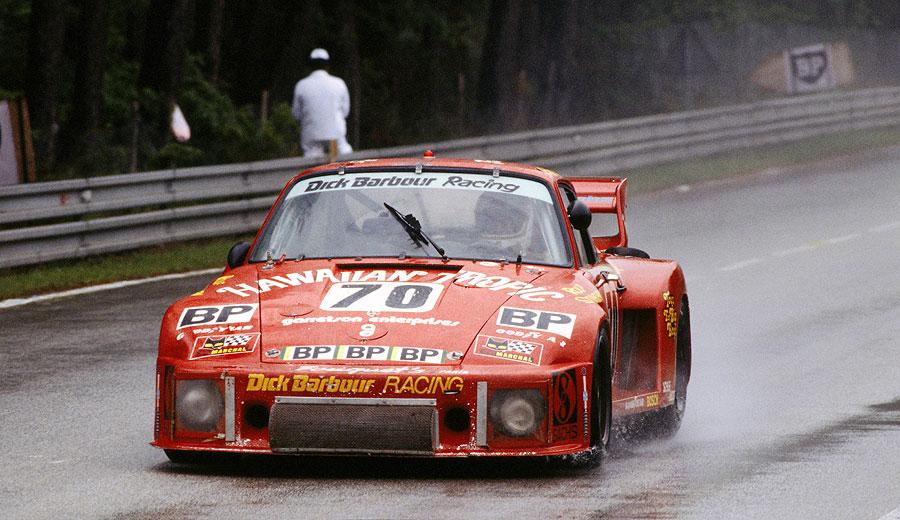 A variety of Newman’s Datsun and Nissan racecars from the Bob Sharp Racing stable are included along with the Dick Barbour Racing Porsche 935/77A (above) that PLN co-drove to a second-overall finish at Le Mans in 1979 with Barbour and Rolf Stommelen. [Barbour Racing image]

Another storage unit find: copies of the August 2010 Vintage Racecar issue – the Dan Gurney Special Tribute Issue. Contents include Gurney’s five favorite Eagles; a test drive of the Porsche 804 Dan drove to his – and Porsche’s – first Formula 1 victory; Bobby Unser on driving for Gurney and Sir Stirling Moss on driving with Gurney; and Pete Lyons on Gurney’s impact on Group 7. Order ‘em here – three bucks while they last.