MEMBER NEWS: SATO WINS LBGP; DAYTON TO CIRCUIT OF THE AMERICAS BOARD; McCLUGGAGE FUND RAISING FOR THE IMRRC

Takumo Sato, one of RRDC’s newest members, won his first IndyCar race at the Toyota Grand Prix of Long Beach. It was Sato’s first IndyCar win in 52 tries and the first for A.J. Foyt’s team since 2001. He was joined on the podium by fellow RRDC members Graham Rahal and Justin Wilson. 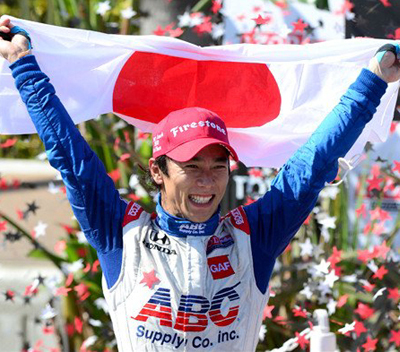 Dayton Appointed to The Circuit of the Americas Board

Duncan Dayton is the latest member of the Board of Directors at The Circuit of the Americas in Austin, Tex. Dayton founded Highcroft Racing in 1989, originally as a premier vintage racing restoration and preparation service. He quickly came to prominence in historic Grand Prix racing. With 11 victories and counting in the Grand Prix de Monaco Historique, Dayton is by far the most successful racer in the history of that renowned circuit. 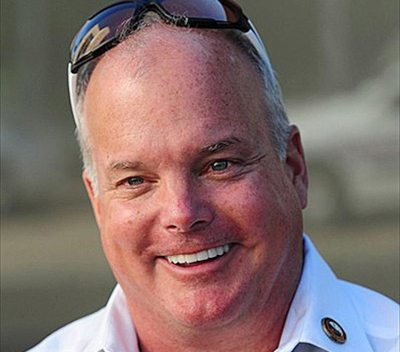 Duncan Dayton joins The Circuit of the Americas Board. [Highcroft Racing image]

The Circuit of the Americas hit the international racing scene last season like an RPG, hosting a wildly successful Formula 1 return to the U.S. The innovative Dayton – look no further than the Delta Wing – now has a say in the development of this stunning new venue.

Denise McCluggage has taken the reins of the 2013 Sponsorship Team, dedicated to raising funds for the International Motor Racing Research Center in Watkins Glen. According to McCluggage, the Research Center is “…a charming place with the right vibes for getting things done. 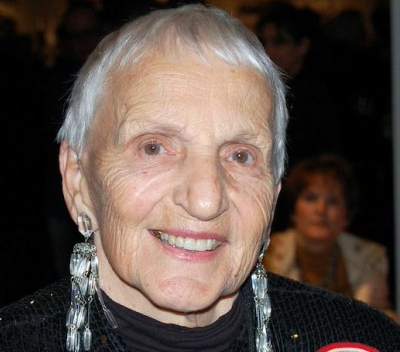 Denise McCluggage taking on a labor of love with IMRRC Sporsorship Team.

“I spend half my working existence,” she says, “looking for something, so I am deeply impressed by people who make a science of knowing where something actually is. And know how all the somethings are related to similar things. And where those things can be found. Ah, it’s Eureka! time all over the place. What a concept.”

To help Denise keep our history up to date, check here.